The party-line vote moved the first of several anti-gun control bills introduced in the Legislature to the floor on the same day the U.S. Congress heard a plea from former U.S. Rep. Gabrielle Giffords to pass new gun control laws.

The bill co-sponsored by state Sen. Don Shooter, four other senators and several members of the House of Representatives would bar enforcement of new federal laws affecting semi-automatic firearms or high-capacity magazines. It also makes any federal official trying to enforce such laws guilty of a felony and allows the state Attorney General to defend anyone prosecuted for violating federal gun laws if the gun was made in Arizona, among other provisions.

Wednesday’s Senate Public Safety Committee debate pitted minority Democrats who believe the bill is unconstitutional against Republicans opposed to what they call an overreaching federal government. An identical bill has been introduced in the House, which also has seen several other gun-related bills introduced since the session began Jan 14.

The bills were prompted by President Barack Obama’s push to reinstate an assault weapons ban and ban high-capacity magazines in the wake of December’s school shooting in Connecticut.

Rep. Eddie Ableser, D-Tempe, set off the fireworks with his sharp questioning of principal bill sponsor Sen. Kelli Ward, R-Lake Havasu City, who said “basically it is a statement because I am very impassioned about Arizona state rights. 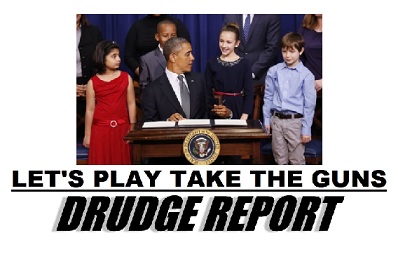 “I believe the federal government has taken liberties that they are not at liberty to take, especially in encroaching on our Second Amendment rights,” Ward said.

Reichsfuehrer-SS Heinrich Himmler holding his daughter Gudrun while seated in an audience.

Ableser called the bill a waste of time and asked exactly how a local law enforcement officer was going to stop a federal agent from enforcing the law.

Related: With Halting Voice, Giffords Speaks Out On Guns

“The country is called the United States, it’s not called the federal government,” Shooter said. “The states are sovereign.”

The debate in the committee room echoed similar ones in several statehouses. Opponents of more federal gun control have introduced nearly identical bills in states including Wyoming, where a bill served as a template for the one introduced here. They’ve been prompted by worries among some conservatives that Obama may take executive action to ban some weapons.

If passed in both chambers and signed by Gov. Jan Brewer, the bill considered Wednesday would likely set up Arizona for another fight with the federal government, like that it faced when it passed SB1070, the state’s crackdown on illegal immigration. The federal government ultimately sued, arguing federal law was supreme, and most of the major parts of the law were declared unconstitutional by the U.S. Supreme Court.

Sen. Chester Crandell, the committee chairman, acknowledged as much.

“Eventually this whole gun discussion of Second Amendment rights is going to be taken to the Supreme Court,” he said. “Because it’s not just an issue here in Arizona.” 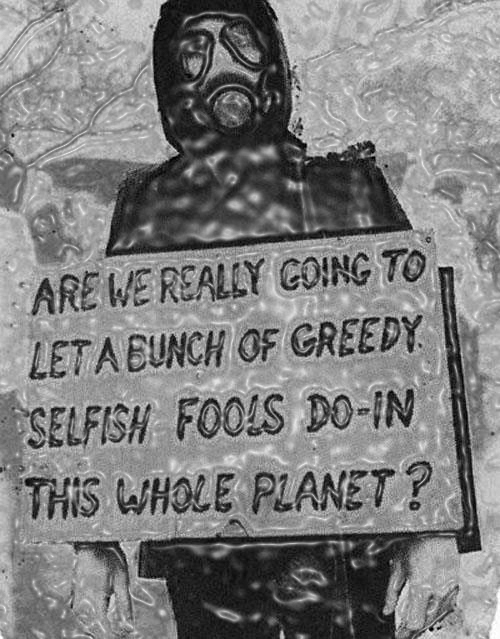