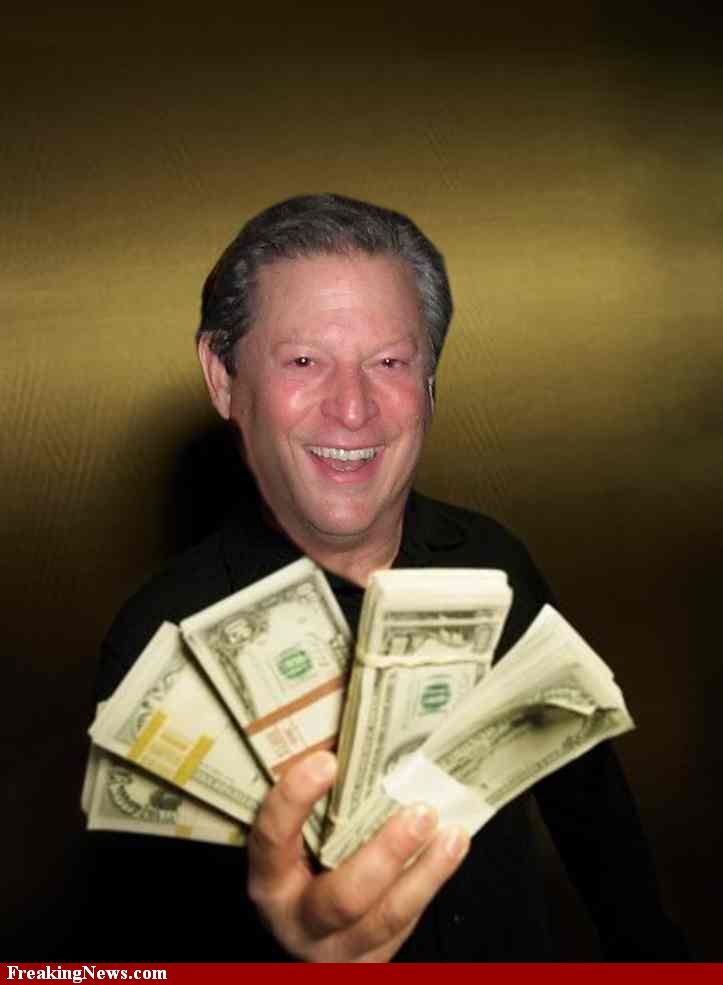 (Reuters ) – Former Vice President Al Gore will renew his 30-year campaign to convince skeptics of the link between climate change and extreme weather events this week in a 24-hour global multi-media event.

“24 Hours of  Reality” will broadcast a presentation by Al Gore every hour for 24 hours across 24 different time zones from Wednesday to Thursday, with the aim of convincing climate change deniers and driving action against global warming among households, schools and businesses.

The campaign also asks people to hand over control of their social networking accounts on Facebook and Twitter to it for 24 hours to deliver Gore’s message.

“There will be a full-on assault on climate skeptics, exploring where they get their funding from.”

Gore tried to raise awareness about global warming in the 2006 documentary film “An Inconvenient Truth,” which earned $49 million at the box office worldwide. The film was criticized by some climate change skeptics for being one-sided.

What The Bankers aka; NWO Had In Mind, When British Petroleum Orchestrated The Gulf Oil Spill.

Concern about climate change in the United States, the world’s second biggest emitter, has fallen steadily to 48 percent in 2011, from 62 percent in 2007, an opinion poll showed in August.

Gore’s presentation will be available at: climaterealityproject.org/

Reuters Is Owned And operated By Rothschild – The Same Fellow Who Owns The Private Federal Reserve In The United States. 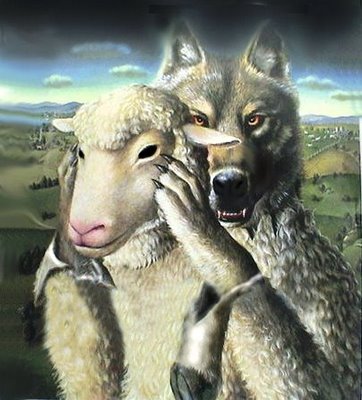 MODUS IS TO CHEAT, EXTORT, AND CONTROL THE POWERFUL NATION OF THE UNITED STATES.

MaximsNewsNetwork, a UN news outlet posted an interview with Maurice Strong on October 14, 2009, in which power-behind-the-throne chieftain and current Chinese national Maurice Strong talks about the Copenhagen conference. In the interview Strong stated- among other things- that “What is necessary is a global system of governance through which the nations of the world cooperate to address issues which none can deal with alone.”

In a spectacular example of doublethink, Strong proves himself a master-conjurer: after stating that “Global government is neither necessary nor practical” he actually says: “(…) the role of global government would be to provide the framework of principles and contexts required to facilitate actions which can be best taken at the local, national or regional levels.”

Here is the fragment in full:

Fred Dubee & Marisha Wojciechowska-Shibuya: Can the international community and our governments really meet the challenge?

Petition: Save The U.S. Middle Class: Tell The Obama Administration Not To Block Our Own Oil!

Global government is neither necessary nor practical.

What is necessary is a global system of governance through which the nations of the world cooperate to address issues which none can deal with alone.

Highest priority must be given to those issues which affect the security, sustainability and survival of all humanity.

WORLD CONTROL WILL ALLOW PERMISSION TO PAY AND POLLUTE BY CARBON CREDITS.

This is certainly true of both climate change and the related needs for fundamental changes in our current economic system.

I believe in the principle of subsidiary that all actions should be dealt with at the levels closest to the people concerned.

On this basis, the role of global government would be to provide the framework of principles and context required to facilitate actions which can be best taken at the local, national or regional levels.

Global government. First it’s “neither necessary nor practical”, and then it provides “the framework of principles and context”. Now it’s there, now it’s gone.

Although Strong is apparently hiding out in China, he is still being interviewed in matters of “global governance”. It seems his words are still being listened to by his former employer. During a preparatory meeting in Switzerland back in July of this year, Strong also advocated “radical things” to be undertaken by all participating nations to make Copenhagen a success for the global elite.

“Copenhagen”, Strong said, “is very very important. I have to say that so far we have not seen real evidence that the governments are prepared to do radical things that they must to in Copenhagen. If we just patch up the existing system, it will not work. It will come back and bite us even more strongly.”

What radical things must governments be prepared to do according to Maurice Strong?

“The climate change issue and the economic issue come from the same roots. And that is the gross inequity and the inadequacy of our economic model. We now know that we have to change that model. We cannot do all of this in one stroke. But we have to design a process that would produce agreement at a much more radical level.”

Science: Quiet Sun aka; Solar Minimum, Proves Global Cooling & No Global Warming! Media Blitzkrieg Warming Propaganda, Is Only Being Used By The Money Changers, To De-Power The United States For Centralization.

How convenient then, that the economic recession occurred not long before. A financial crisis coupled to a fabricated environmental one are key ingredients for the world government as envisioned by Strong and company. What’s absolutely key is the concept of incrementalism- a gradual process as opposed to a radical one.

“Hopefully”, says Strong, “Copenhagen will move us forward. I think it is too much to expect that the conference will produce the kind of agreements necessary. But the conference can produce some important agreements that it can provide the foundation for a continuing process.”

The concept of incrementalism is well understood by the big boys. The President’s chief science adviser and notorious eugenicist John P. Holdren stated yesterday on the last day of Copenhagen:

“I think”, Holdren stated, “we ought to get what we can now. Start on the 450ppm trajectory now, and as more evidence appears about the harm caused by climate change, as more experience develops about how well we can do reducing emissions affordably, my guess is that these targets and this timetable will continually be revisited, and they may well become more aggressive over time.”

Although many useful idiots outside the Copenhagen conference halls have naively called for “Climate Action Now!” (while standing in an ice-cold raging blizzard), the people inside understand that their desired global government is a step by step process, aiming to incrementally implement their age-old plan for world domination.