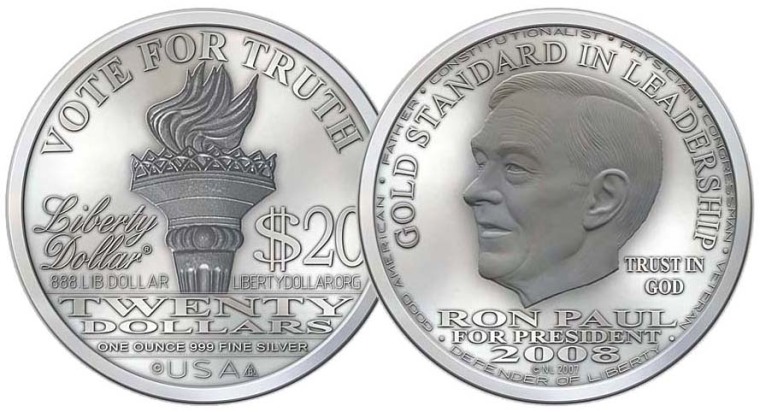 Last week, as most Americans were celebrating the holidays with family and friends, the Obama Administration announced plans to seek yet another debt ceiling increase in the New Year.  While some fiscal conservatives will try to block this increase, their efforts are designed to fail thanks to the procedure set up by the last debt ceiling negotiations.  Congress would have to pass a joint resolution opposing the increase, which the president could simply veto.

Thus, an additional $1.2 trillion on top of our already unsustainable debt is a foregone conclusion.  Our Gross Domestic Product continues to contract and now stands at $14.5 trillion.  The debt already far exceeds that and will soon hit the new ceiling of $16.39 trillion. Everyone in DC acknowledges that the debt is unsustainable, yet few are willing to take serious steps toward addressing it.  Politicians in Washington cannot face the fact that the blank checks must stop.  Many think we can ignore the mounting debts and deficits and eventually the economy will magically turn around and grow its way out of the mess.  If you really understand why the economy is foundering, you understand the burden cannot all be put on the backs of the American people while politicians stick their heads in the sand. 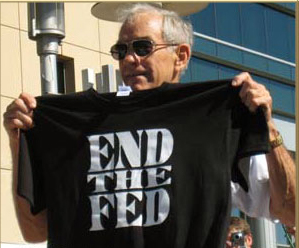 According to a USA Today analysis, there are currently over $61.6 trillion in unfunded future government liabilities, which amounts to $528,000 per American household.  A huge part of these liabilities are Medicare, Medicaid and Social Security – promises made to make the American people feel secure in their futures.  But how secure should the American people feel knowing that a default is becoming more mathematically unavoidable with every NEW program added, every bailout, every debt ceiling increase, every new war we rush into, and every round of quantitative easing from the Federal Reserve?  The last thing politicians should be doing is adding to that $528,000 household burden, with either more spending or more taxes.  This is unequivocally a problem of too much spending by a government far outside its Constitutional bounds.

It is especially a slap in the face to the American family when the Federal Reserve dilutes the dollars we work for in order to bail out profligate banks and governments in Europe.  The already perilous state of our economy and our currency should not be further endangered in a futile attempt to save the Euro.  The least the government can do is allow Americans a choice in how to actually secure their financial futures that doesn’t depend on a sinking dollar and irresponsible government.  My competing currency bill allows for that and I will continue to fight for economic freedom from foolish and selfish whims of the central bank.

It is nothing new for Washington to kick economic pain down the road.  Optimistic politicians hope things will stay cobbled together just long enough to get through another election cycle, or that another administration will have to deal with the mess.  The longer this cowardly attitude prevails, the bigger the problems become.  Congress and the administration should exercise some good judgment, some political courage, and make the needed budgetary changes now.  It would not be that difficult to do if Washington would simply work its way back to the Constitution instead of straying even further from it.