Corey Feldman has no idea what it’s like not to be famous. After all, he starred in a McDonald’s ad when he was just 3 years old.

“I literally was famous before I knew my own name,” he said in an interview with ABC News’ “Nightline.”

The ad led to roles in films such as “Stand By Me,” “Goonies” and “License to Drive.” He was a household name before he could read.

But being famous and underage, he said, caused serious damage to him and his friends, including loss of innocence and a lost childhood.

Feldman blamed the adults around him, not just those looking to profit from charming children, but also some with far more sinister motives.

“I can tell you that the No. 1 problem in Hollywood was and is and always will be pedophilia. That’s the biggest problem for children in this industry. … It’s the big secret,” Feldman said.

The “casting couch,” which is the old Hollywood reference to actors being expected to offer sex for roles, applied to children, Feldman said. “Oh, yeah. Not in the same way. It’s all done under the radar,” he said.

“I was surrounded by [pedophiles] when I was 14 years old. … Didn’t even know it. It wasn’t until I was old enough to realize what they were and what they wanted.

The trauma of pedophilia contributed to the 2010 death of his closest friend and “The Lost Boys” co-star, Corey Haim, Feldman said.

“There’s one person to blame in the death of Corey Haim. And that person happens to be a Hollywood mogul. And that person needs to be exposed, but, unfortunately, I can’t be the one to do it,” Feldman said, adding that he, too, had been sexually abused by men in show business.

Feldman said his realization followed the discovery of what some adults around him had allegedly done to other children. “There was a circle of older men … around this group of kids. And they all had either their own power or connections to great power in the entertainment industry,” he said. 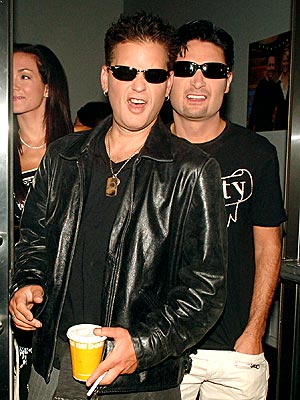 Feldman admitted that Haim struggled with addiction but said it was a mechanism to cope with his demons. “It was a symptom,” he said.

In their 2008 reality TV show, “The Two Coreys,” Feldman and Haim confronted each other on their dark past.

“[T]here’s a lot of good people in this industry, but there’s also a lot of really, really sick, corrupt people. And there are people … who have gotten away with it for so long that they feel they’re above the law, and that’s got to change,” Feldman said.

Corey Haim’s mother said in an email to ABC News, “I am not willing to discuss or respond to anything Corey Feldman has to say. He shouldn’t be talking about my kid. I wish he would talk about himself only and leave my son out of it.”

Chris Snyder and his late boss, Iris Burton, managed Feldman at the height of his career, along with many other big child stars such as Drew Barrymore, the Olsen twins and River Phoenix.

Snyder said for most child stars, parents are the biggest potential problem. Many child performers don’t want to do it, but the parents want them to, he said.

“The biggest problem … is when the parents start to live through the kids and quit their jobs, and buy expensive houses, buy expensive cars,” Snyder said. “And the parents aren’t understanding it’s not going to go on forever. And it just wrecks everything.”

Feldman’s parents managed his career until money came between them and the young star.

“I got legally emancipated by going to the [Screen Actors Guild] producers pension, health and welfare plan myself at 14 years old and saying, ‘What were my earnings, and what’s left?’” Feldman said.

“And guess what? When I went in for the emancipation trial, my father said, ‘Since I spent my time with you on your last film and took it away from my office where I should have been focused, instead I’m going to ask you for that $40,000 back as repayment for the money that I lost in my business,’” Feldman said.

He had to pay his father, he said, putting him in debt at the age of 15.

Court records of the trial are sealed. In a statement to ABC News Feldman’s father said, “I love my son with all my heart however his lifestyle has impaired his memory. I opposed his emancipation because he was not mature enough to face life in the world of show business. I feel the court made a mistake in allowing him to be on his own and out of control.

Any money that the court awarded is a fraction of his claim and this was reimbursement for strictly professional expenses since after Corey’s Mom and I separated she received Corey’s income and I ended up with his expenses, ie: private school, a publicist, professional wardrobe, traveling expenses and lots more. This helped to save his career while he was in trouble with drug problems. I thought I was doing the best for my son and I am always here for him.”

Being underage and famous is not a dream Feldman has for his son, he said, and unlike many famous parents, he doesn’t walk the red carpet with him.

“I knew how to read a contract by 10 years old, but I didn’t know what it meant for somebody to come in and tell me they loved me and kiss me goodnight,” Feldman added. “That’s a problem.” 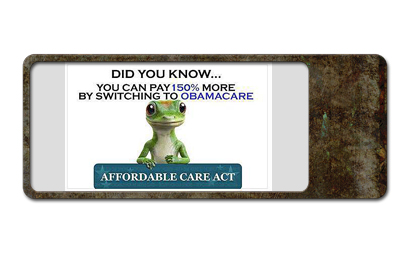 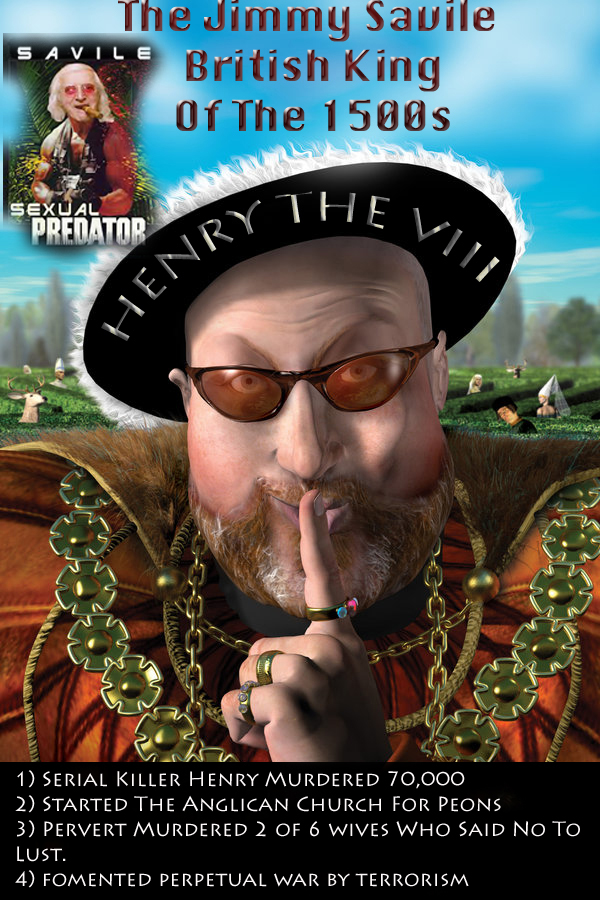