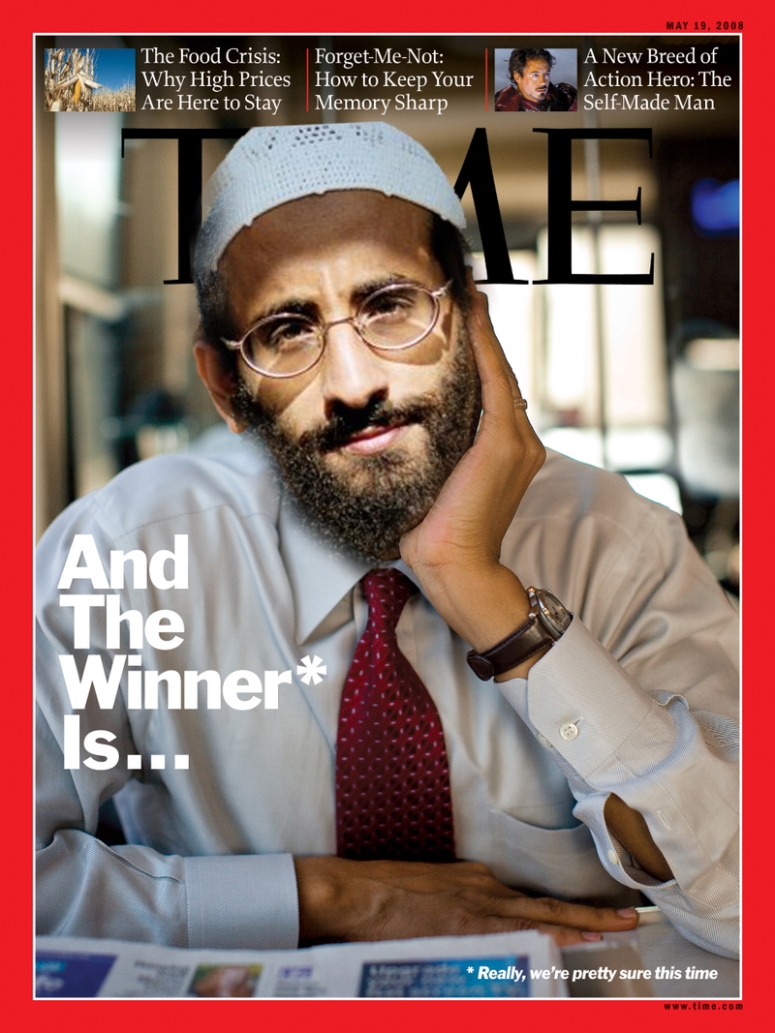 Anwar al-Awlaki was born in 1971 to Yemeni citizens in Las Cruces, New Mexico. US Intelligence reports that, from the age of seven, al-Awlaki was raised abroad, becoming an enemy of America, indoctrinated by the highest powers of Al-Qaida and studying under the same teachers as Osama bin Laden.

He eventually influenced various terrorists such as the Fort Hood shooter, Nidal Malik Hasan, and helped plan the thwarted attack of the “Underwear Bomber,” Umar Farouk Abdulmutallab. Al-Awlaki’s phone number was found among the contact information of Ramzi bin al-Shibh, the man known as “the 20th hijacker” in the 9/11 attacks.

Those who suggest that there is no distinction between “citizen” and “Natural Born Citizen” would have us believe and accept that such a person might have been eligible to run for President of the US simply because he was born in America.
According to defenders of the alleged eligibility of Barack Obama (or Marco Rubio, or Bobby Jindal), any person born on US soil to one or more alien citizens could be the leader of the free world. At some point, according to that path of logic, this should have included Anwar al-Awlaki.
So, to say that every child born in America is a natural born citizen is also to say that any foreign interest whose child was born in the US could be allowed to raise that child abroad as an enemy of the US and return that child to this country in time to meet the Constitution’s 14-year residency requirement for President.
Considering that Islam has been at war with itself and the rest of the world at least since the death of Muhammad almost 1400 years ago, it takes very little imagination to project how a powerful enemy of the US might take the necessary 35 years and other resources to groom a “Manchurian Candidate” for the US Presidency.
If we accept the premise that every personborn in the US is a natural born citizen, we allow the establishment of a flawed precedent permitting a family such as that of Anwar al-Awlaki (or a communist government, or a Mexican drug cartel, etc.) to gain control of our country through an orchestrated, long-term attack on the Presidency.

This is precisely what the Framers were trying to prevent with the natural born citizen requirement. A note from John Jay to George Washington explains to us why the Framer’s included the natural born citizen requirement for POTUS. It was not, as some would have us believe, to discriminate against any particular race or to keep white men in power.

Jay stated outright that the goal was “to provide a strong check to the admission of Foreigners into the administration of our national Government.” This is not a proscription against any ethnic heritage. It was the Framer’s best effort, within the framework of a free society, to restrict the trust of our highest office only to persons with the greatest likelihood of being reared with an abiding love of American values.

The Constitution itself argues against the assertion that every child born in America is also a natural born citizen. Constitutional eligibility requirements for members of the House and Senate include that they be “citizens,” with progressively tighter restrictions on length of residency for Senators and the President. Following that same pattern of progressively increased restrictions, the Constitution also requires that the President must be, not just a citizen, but a “natural born Citizen.”

The natural born citizen requirement is not an incidental flourish of language, but a national security provision of the supreme law of our land. It is not a “big tent” invitation but an intentionally restrictive, but not racist, prohibition. It serves as a foundation on which to permanently secure and preserve the rights and freedoms which are the heritage of all Americans.

Its purpose is to ensure, to the greatest possible extent, that every American President has sole allegiance to the USA by virtue of a childhood steeped in the richness of American culture, anchored in a respect for freedom, emboldened by the spirit of independence and innovation, and committed to the continuation of the noble experiment of a republic created and protected by free men and women and their progeny.