The “children of the corn” have bumped food stamps up to $80 billion a year while 40% of our corn crop goes for ethanol. The new farm bill seems intent on making all Americans praise the government for their dinner.

As his reality-challenged reelection campaign swung through drought-ravaged swing state Iowa earlier this month, Candidate-in-Chief Obama accused his new VP candidate nemesis Rep. Paul Ryan of being “…one of those leaders in Congress standing in the way “…of a farm bill that would “provide relief and certainty to U.S. farmers and ranchers.” He said, “So, if you happen to see Congressman Ryan, tell him how important this farm bill is to Iowa and our rural communities. It’s time to put politics aside and pass it right away.”

The farm bill that President Obama was referring to, and that the Senate had passed, is proposed as an extension to current legislation which is due to expire next month. That new plan would cost taxpayers nearly $1 trillion over the next ten years, with an estimated $770 billion of that money going to fund an already out-of-control food stamp program. Yes, the vast majority of all the money budgeted to support the “Federal Agricultural Reform and Management Act” is specifically earmarked for the Supplemental Nutrition Assistance Program (SNAP), more commonly known as the food stamp program.

Food stamp program costs doubled between 2001 and 2006, and then doubled again between 2008 and 2012. Under the Obama administration, the number of food stamp recipients has also grown dramatically, up from 28.2 million in 2008 to more than 44.7 million in fiscal 2011. The proposed Senate extension will essentially lock in an $80 billion per year food stamp budget, but for appearances will, “cut spending” by a token $4.5 billion over the next decade. 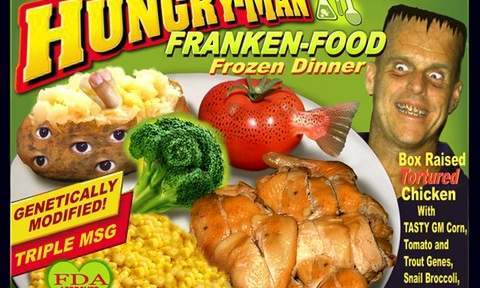 For perspective, consider that during the 1970s, just one in 50 Americans received food benefits, compared with one in seven now (15% of our nation’s total population). Half of all current recipients have been on the program for eight years or more. And as evidenced by the Obama administration’s recent decision to gut work requirements established to reform the Temporary Assistance for Needy Families program, ever- expanding dependence upon government handouts has evidently become official federal policy. 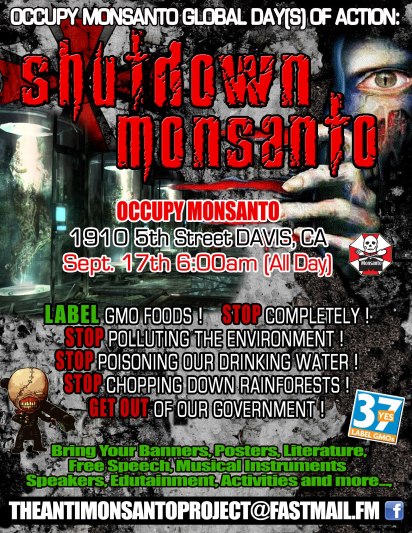 The Senate plan contains some big, open Republican panhandling palm prints as well. It was crafted by Pat Roberts (R-KS) and Debbie Stabenow (D-MI), passing by a margin of 64 votes. Mrs. Stabenow claims that its farm bill represents “significant reform” by eliminating some $5 billion in “direct payments”…handouts that go to growers whether they produce a crop or not. Instead, it expands the government-subsidized crop insurance program, whereby the savings from ending those direct payments are rolled into a new “shallow-loss” program which not only covers farmers with low yields or price declines, but also guarantees those farmers taxpayer-funded revenues. Even at today’s historically high crop prices, the program will cost taxpayers $3 billion. According to American Enterprise Institute estimates, when prices inevitably fall, those shallow-loss payments will balloon to $14 billion annually. 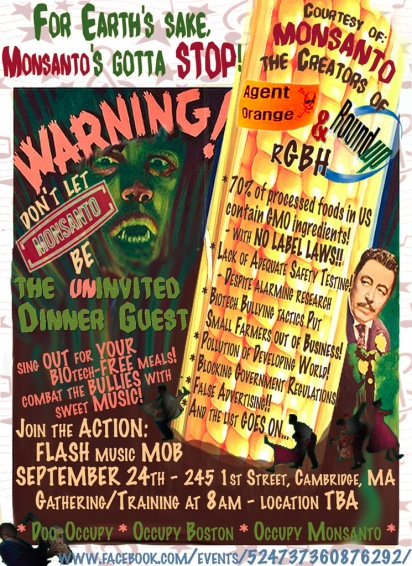 The House Agriculture Committee had proposed a bill to cut that spending by $16.5 billion by means-testing food stamps to ensure that certain asset and income limits are met…something that we might have incorrectly assumed to already be the case. Yet that plan actually entailed 60% more in spending than was contained in the 2008 bill passed by the Nancy Pelosi Congress over the veto of then-President George W. Bush. Since that proposal fell well short of reforms provided in Congressman Paul Ryan’s budget which would return food stamps to their pre-2008 spending levels and block-grant the money to states, Speaker John Boehner chose not to bring it up for a vote. He realized that his pro-reform caucus wouldn’t support it. Instead, the House passed a stand-alone $383 million emergency drought relief bill before leaving on recess. 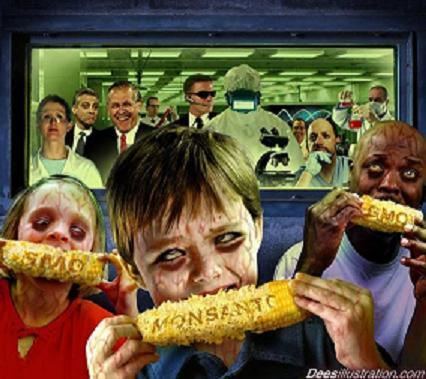 While not entirely above pandering for corn state swing votes, the House (including Congressman Ryan) did pass a stand-alone $383 million emergency drought relief bill before leaving on recess. And although this is a great deal lower than the $230 million of the trillion dollars actually slated for farmers in the Obama/Senate bill, this still doesn’t make it fiscally warranted. So it should be noted that even if the Democrat-controlled Senate headed by Harry Reid didn’t get nearly what they wanted, they passed on an opportunity to get at least some money released before also leaving town.

Apparently the proposed Senate “farm bill” version is what USDA Secretary Tom Vilsak was referring to when he urged Congress to work with the Obama administration on ways to improve drought aid to farmers. But he hasn’t indicated much concern about any need for drought aid necessary to help farmers and ranchers who are being impacted by escalating corn-based ethanol mandates which compete for livestock feed, raising food costs for everyone. These burdens fall heaviest upon our poorest citizens…most particularly including families on food stamps.

Here again, Republicans deserve lots of the blame as well. For example, Mitt Romney’s newly released “all of the above” energy plan is way over the top in this regard. While thankfully opening up more federal lands and waters for oil and gas development, expediting drilling permits by transferring approval processes to states, and supporting the Keystone pipeline, it continues to endorse the ethanol mandate debacle.

Yes, I certainly get it that some of those corn states are vital to the November election. And yes, I also clearly recognize that four more years of current energy and economy-strangling policies are too ugly to even contemplate, but regardless, the rent-seeking ethanol picture still ain’t pretty either. 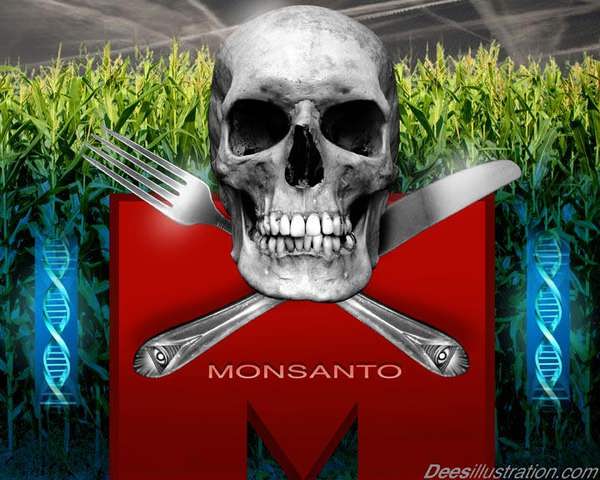 Mandated ethanol use also places high cost penalties upon gasoline consumers, while, at the same time, providing little or no contribution to energy supplies. Instead, mandates have pushed our crude supplies into the export market. While ethanol typically sells for less than gasoline, a gallon of ethanol has only 67% of the net energy yielded by gasoline, meaning about one-third fewer miles per gallon. On that basis, it has never been competitively priced.

Nevertheless, as bad as the ethanol mandate and other bi-partisan election-pandering policies are, the “Farm Bill” raises budgetary buffoonery to a stratospheric new level. That trillion dollar legislation will do little to provide “…relief and certainty to U.S. farmers and ranchers”. That is unless, of course, they and other Obama voters elect to hang future hope and change aspirations upon food stamp hand-outs.