Raymond Joseph Lohier, Jr. is a judge on the United States Court of Appeals for the Second Circuit and formerly an American prosecutor and an Assistant United States Attorney for the Southern District of New York.

“Lohier offered no explanation or rationale for the temporary stay. However, the Justice Department has asked the appeals court to block the injunction,”Politico reported late last night.

The Obama administration characterized the ruling by Forrest as unconstitutional.

THE BANKING CABAL SHOULD BE THE ONES FIRST DETAINED

The Justice Department said the ruling was “unprecedented” and argued that the executive has the right under the Constitution to detain anyone indefinitely without due process. The Fifth Amendment specifically mentions due process of law.

The NDAA also violates the “equal protection” clause of the 14th Amendment stating that all people be treated the same under the law.

The federal government argues that the National Defense Authorization Act did not expand its authority beyond what already existed under the 2001 Authorization for Use of Military Force (AUMF) , as interpreted by judges in Guantánamo Bay habeas corpus cases.

“This pernicious law poses one of the greatest threats to civil liberties in our nation’s history,” writes Brian J. Trautman. Under AUMF, “this law can be used by authorities to detain (forever) anyone the government considers a threat to national security and stability – potentially even demonstrators and protesters exercising their First Amendment rights.”

Documents produced by the Department of Homeland Security and fusion centers and subsequently leaked to the media target numerous organizations and individuals as threats to national security — including supporters of Ron Paul, returning veterans, and other “rightwing extremists.”

In the months ahead, the NDAA will likely become an invaluable tool for the government as the economy finally topples over a cliff and a violent conflagration engulfs the Middle East. Iran has promised to shut down the flow of oil out of the region if the United States and Israel invade. This would undoubtedly have a devastating effect on the world economy and would result in massive protests against the government. 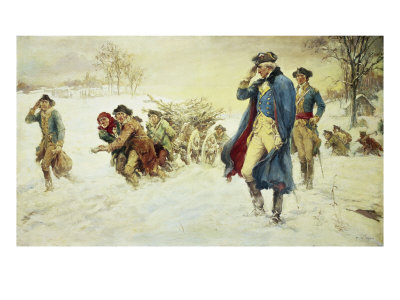 ← Obama Unaccustomed To Having His Lies Challenged.
Jailing Of The Rothschild Banking Mafia Has Begun: Iceland Leads The Way! →