— “The Russian Orthodox Church contributes to the promotion of moral values in society. One should not completely draw a line between the culture and the church. Of course by law in our country the church is separate from the state. But in the soul and the history of our people it’s all together. It always has been and always will be.”

Russia will make The United States reflect upon what they allowed Rothschild to do to their own country. So when you see protests against Vladimir now, keep in mind it is probably staged by The Rothschild’s trying to control Russia once again.

The thing that should give pause to the Heads of State Western is like Putin did in freeing Russia from those who wanted to bring the total economic and social collapse and beat up in jail all those who have tried. Are they influencing Lubawitschern Putin? The fact is that Putin is loyal to Russia and its people, and never allow anyone, even when he is in command in that nation, to sell out his country and into the clutches of the NWO.

For this he ordered to issue an international arrest warrant against George Soros, who has been caught red-handed as he prepared to send financial aid to what is called opposition in Russia, which recently made the streets in dozens of thousands of people telling lies and misinformation-cheating during the elections.

Now Mr. Soros has little room to continue his dirty games with the speculation that has devastated the entire global financial system, in collaboration Rothschild / Rockefeller and other jackals.

Putin’s speech, which was officially issued by the Russian authorities.

Today it is made public the following statement by the Russian Federation and its Prime Minister Vladimir Putin, has been asked for an arrest warrant against the International Terrorist Finance, the Hungarian currency-Mogul George Soros, the Russian secret services have found that Soros was using foreign currency derivatives with other Danes to start an attack against the Russian Currency Shares in the market.

It should be noted that Soros was using these derivatives with the help of Luxembourg banks, which is forbidden after the contract was made by the EU called Basel II.

Both the IMF (International Monetary Fund) and European Union have issued an Interpol “Red Notice” which is not only against the immediate arrest of Soros, but also against the Sharks on Finance, Bush, Clinton, criminal organization, Marc Rich and his firm, which is located in Switzerland, the Commodities Broker-Richfield, which is why the Russian Premier Putin has recently met the Chef of the Federal Reserve Bernanke Bermard making clear that the Russian Federation will not accept that such use is made of people like Soros and Rich to commit criminal acts of the derivatives market and Finance, which led to social destabilization across the globe. Putin will be done and start the hunt for these criminals and their accomplices Bankers Rothschild, Rockefeller.

As Though Iran Has Nuclear capabilities (Idiocracy)

When in Fact Iran Has None. 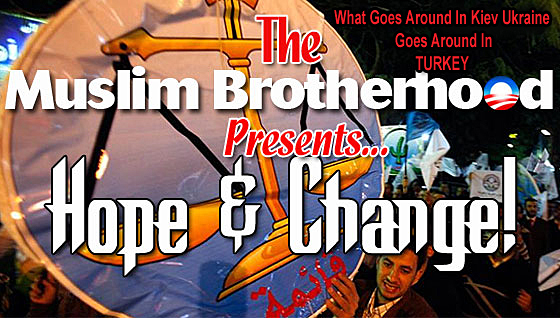 But Guess What Happened After NWO Middle East Henchmen (Muslim Brotherhood) Got Kicked Out Of Egypt In July 2013?

The Israeli government made the request of the Greek government of Israeli troops to be stationed with the adjacent military airport on the island of Cyprus, makes it clear that diplomacy has no place in the ranks of the Israeli government, for them, there is only violence under the guise of a threat does not exist and with which they would like to take the absolute domination in the Middle East.

.P.S. At this hour the government of Greece is ready to leave the European Union and try to save their nation similar to that which took place in Iceland. P.P.P.S. This is a direct warning to the privately owned, criminal Federal Reserve: Any attempt to ‘bail out’ Goldman Sachs and J.P. Morgan and their bogus credit claims against the nation of Greece using U.S. Taxpayers money will lead to a major response by the U.S. Military.

In closing, a direct message to alleged Resident Barack Hussein Obama -Soetoro: When you signed the TREASONOUS, UN-Constitutional National Defense Authorization Act (NDAA), which permanently shredded the U.S. Constitution, you declared war on the American People and forfeited any chance of a legal re-election. 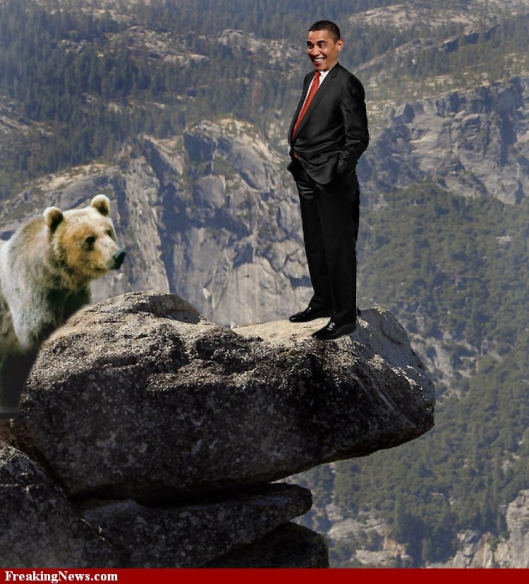 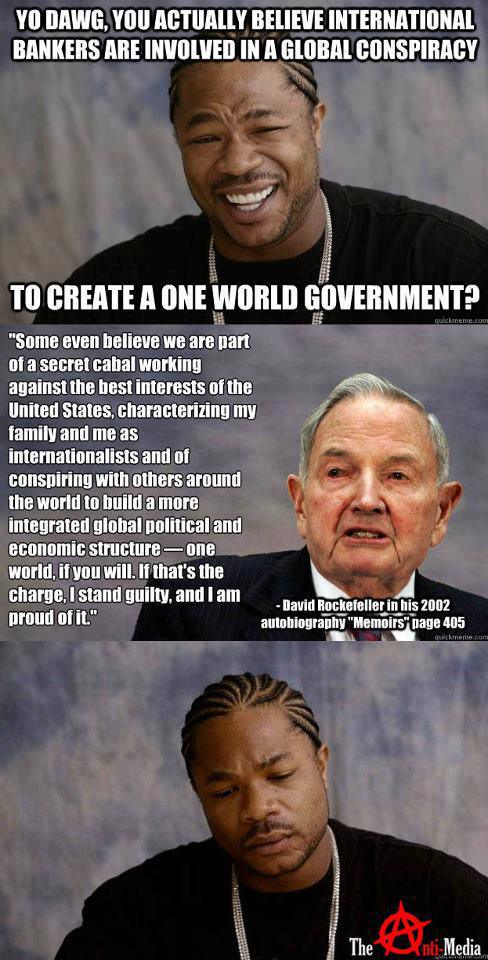