Obama Propaganda Catholics (sic) for Obama wanted to hold a rally but only 45 people showed up so they had a group discussion.
Catholic News Agency reported, via FOX Nation:

The Obama campaign attempted to schedule a rally-like event on a Catholic university campus in the key swing state of Colorado before settling on a dialogue with a co-chair of Catholics for Obama.

“Their original intent was to have more of a rally element to it,” said Paul Alexander, director of Regis University’s Institute for the Common Good, which hosted the event.

“We just felt we couldn’t do a rally, but we felt a healthy dialogue among Catholics (sic) was important.” 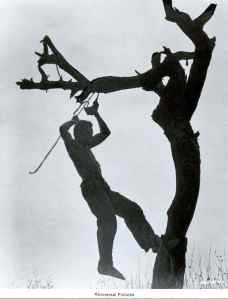