The unemployment rate remains stubbornly high. According to a JPMorgan economist, if we create 175,000 jobs per month, slightly more than the 171,000 created in October, it’ll take 15 years to recover.

That economist also points out that 8.3 million people are working in part-time jobs even though they’d prefer full-time work.

CKE Restaurants Inc., parent of the Carl’s Jr. and Hardee’s burger chains, began two months ago to hire part-time workers to replace full-time employees who left, said Andy Puzder, CEO of the Carpinteria, Calif., company. CKE, which is owned by private-equity firm Apollo Management LP, offers limited-benefit plans to all restaurant employees, but the federal government won’t allow those policies to be sold starting in 2014 because of low caps on payouts.

Mr. Gladstone said the costs of providing coverage to all 1,100 sales associates who work at least 30 hours a week would be prohibitive, although he was weighing alternative options, such as raising prices.

Why would companies consider shifting to part-time workers? Under the health care law, if a company has more than 50 “full time equivalent” workers, a combination of full and part-time employees, but doesn’t offer “affordable” coverage that meets the government’s minimum value standard, the company will have to pay a penalty. This penalty is determined by the number of full-time employees minus 30 full-time employees. So to reiterate a very important point: part-time workers are not part of the penalty formula.

Smaller companies in other industries are in the same situation, and over the last few years, many business owners have warned the public that they’re making similar calculations.

One of the few options that I am now forced to consider is reducing the majority of my team members to part-time employment in order to reduce the amount that I will be penalized. This, in effect, will put an end to our very successful Dream Manager program. Regrettably, for me and my employees, the new health care law is a dream killer.

In 2011 before another House committee, Brian Vaughn, a Georgia Burger King franchisee said:

Prior to the law’s enactment, my goal had always been to hire fewer people for more hours. Now, because of what Washington has mandated, it seems to make more practical business sense for me to hire more people for fewer hours.”

Scott Womack, owner and president of a 12-unit IHOP franchise in Indiana and Ohio told the House Ways and Means Committee in 2011 that his choices are to pay the $2,000 per employee penalty under the PPACA or reduce employees’ hours and shift full-time workers into part-time status.

On a press call in 2011, Brett Parker, vice chairman and CFO of Bowlmor Lanes said the health care law backed his company into a corner:

[T]o minimize losses sustained due to this mandate, we will have to keep employees part-time, not allow them to work 30 hours a week. We will be forced to do this as much as possible in order to reduce the number of full time workers.

Not every company will suddenly shift to having all part-time employees. Each company has to weigh the costs of increased training and higher turnover that comes with more part-time workers against the costs of fines. As I wrote in June:

The last thing we want to do is discourage businesses from hiring full-time workers. But as things stand, the health care law would do just that, generating frustration for many in an already tough job environment. The answer is to enact real reforms by repealing the employer mandate (along with other provisions that discourage job growth) and work toward reducing health care costs, expanding coverage for the uninsured, and improving health care quality. 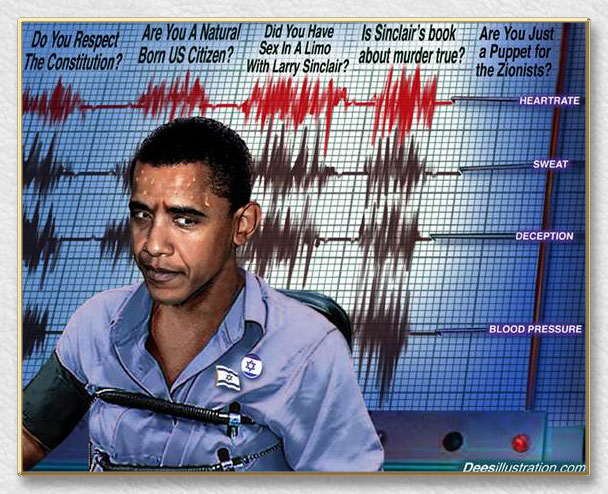 ← Patty Hearst Stockholm Syndrome Revisited: Abduction Of America ~ Held Captive By CFR’s NWO Mass Media
Rumblings Of Freedom To Nullify Executive Orders This Term: The 113th Congress Will Have More Pro-Liberty Members In Congress Than Any In Memory. →