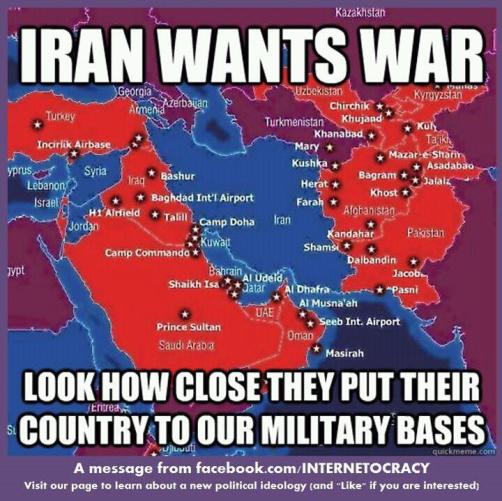 Over 3,000 US troops have secretly returned to Iraq via Kuwait for missions pertaining to the recent developments in Syria and northern Iraq, Press TVreports.

According to our correspondent, the US troops have secretly entered Iraq in multiple stages and are mostly stationed at Balad military garrison in Salahuddin province and al-Asad air base in al-Anbar province. 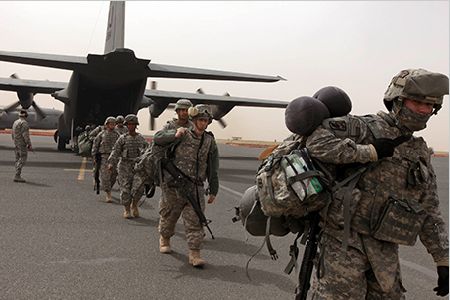 Reports say the troops include US Army officers and almost 17,000 more are set to secretly return to Iraq via the same route.

All US troops left Iraq by the end of 2011, after nine years of occupation, as required by a 2008 bilateral security agreement between the two countries. The troops left Iraq for the neighboring Kuwait.

Washington decided to pull out all its troops from Iraq after Baghdad refused to grant legal immunity to the remaining US soldiers.

Washington claims that the only US military presence left in Iraq now is 157 soldiers responsible for training at the US Embassy, as well as a small contingent of marines protecting the diplomatic mission.

US-led forces attacked Iraq in 2003 and toppled Saddam Hussein on the pretext of possessing weapons of mass destruction. But no WMD was ever discovered in Iraq. At the peak of the US-led military operation in Iraq, there were 170,000 US troops and more than 500 bases in Iraq.

More than one million Iraqis were killed as the result of the US-led invasion and subsequent occupation of the country, according to the California-based investigative organization Project Censored.