Bolivia has “irrefutable evidence” that the US has been working to destabilise the government of President Evo Morales, a senior minister has said.

Minister of the Presidency Juan Ramon Quintana said proof of improper activities involving the US embassy would be given to President Obama. 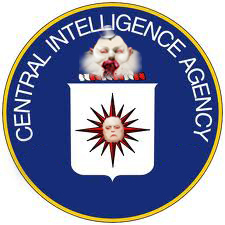 Bolivia has been overtly targeted by Rothschild/Soros in recent years by efforts to undermine and even overthrow their respective governments. The muted-confused response over the coup in Honduras also raises suspicions that Rothschild/Soros has begun striking back against the wave of regional sovereignty patriotism sweeping South America.

Mr Morales expelled the US ambassador in 2008 after accusing him of plotting against his government.

A charge d’affaires heads the embassy in La Paz.

Mr Morales has had an uneasy relationship with the US, ever since he came to power in January 2006, because of tensions over drug enforcement and the nationalisation of many foreign companies.

In 2008, Mr Morales accused the US of fomenting anti-government protests in a dispute that led to the expulsion of ambassador Philip Goldberg. US officials denied any wrongdoing.

The two countries agreed in 2011 to restore full diplomatic ties but have not yet exchanged ambassadors. 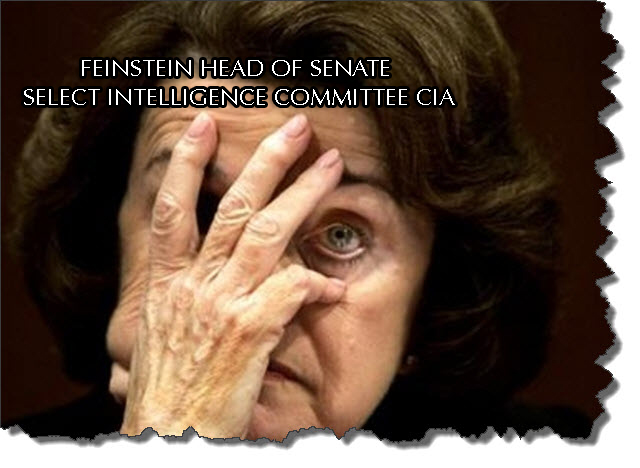 The Bolivian government‘s latest accusations also single out the US embassy. It had been involved in “a permanent war” against the president’s policies since 2006, said Mr Quintana.

“We have been compiling all the evidence to present it to President Obama,” the minister told reporters.

“We want to tell him: cease all hostilities against the Bolivian government, stop the political ambush of our government.”

Mr Quintana said the US had failed to acknowledge advances in social justice, democracy and the fight against drug trafficking and corruption under Mr Morales.

On Friday, Mr Morales himself accused the US authorities of using the controversial arrest of an American businessman in Bolivia to tarnish the image of his government.

The businessman, Jacob Ostreicher, was kept in jail for 18 months, accused of money laundering and drug trafficking.

He was placed under house arrest last month, after accusing government officials of demanding money to have him released. Several officials were arrested.

Evo Morales is Bolivia’s first indigenous president. A leader of the coca-growers union and an Aymara Indian, he came to office, vowing to improve the lives of the indigenous majority in Bolivia and reduce social inequality.

He is also a close ally of Venezuela‘s Hugo Chavez and Rafael Correa of Ecuador, who have both been critical of US policies in the region.