One man with courage makes a majority.
Andrew Jackson

As of Thursday night, homicides are up 17 percent over last year in Chicago, and shootings have increased by 11 percent, according to police statistics.

The vast majority of the victims are black, and fools in charge in Chicago are Rothschild Communists aka; Mafia. 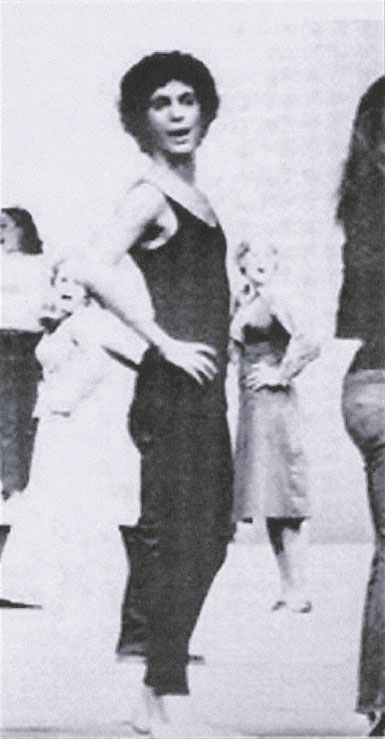 No word from Obama or Feinstein

According to CBS 2 Chicago, the 2008 summer has not been kind to the residents of the Windy City. One hundred and twenty three residents were shot dead between Memorial day and Labor Day. Now, this was not supposed to happen, no sir. According to Mayor Daley and the cognoscenti from the Brady Bunch, Chicago’s Gun Ban guarantees a violence-free environment where children can play freely and adults live in peace without the threat of death or maiming by bullets. -Gun Free Zone

Chicago ended the year with 512 Murders in The Gun Free Zone!

This would be risible except for the fact that 123 people died this summer. As the report mentions U.S. Service men were safer in a war zone than citizens were in the Chicago Gun Free City.

CHICAGO (CBS) – The shooting death of a 40-year-old man on the West Side was the city’s 500th murder this year, city officials said Friday after initially disagreeing on the tally.

WBBM Newsradio’s Bernie Tafoya reports Nathaniel Jackson, of the 4700 block of West Armitage Avenue, was shot multiple times outside a convenience store in the 4900 block of West Augusta Boulevard at about 9 p.m. Thursday. He was taken to John H. Stroger Jr. Hospital of Cook County, where he died a few hours later.