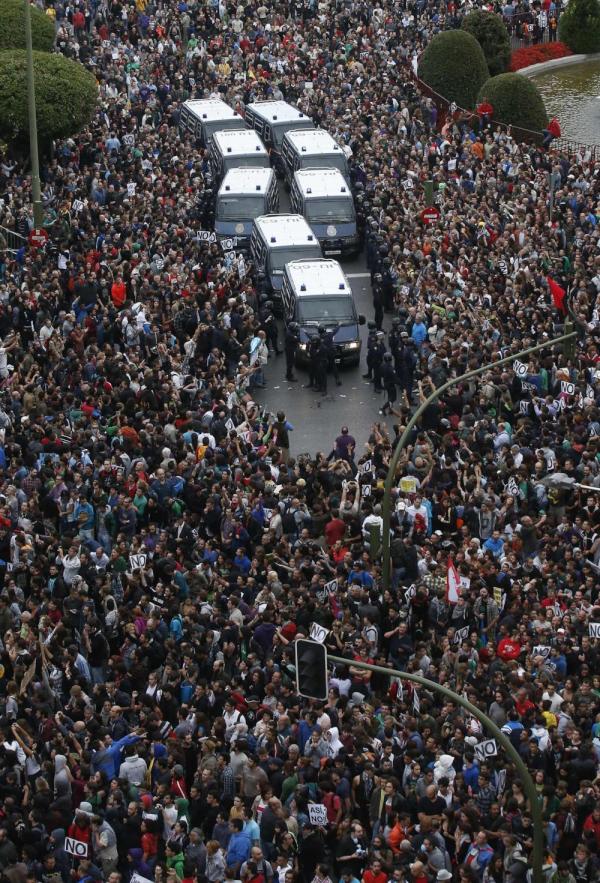 Since the announcement that Cyprus was looking to confiscate up to 10% of bank deposits, gold has risen by up to $24/ounce on safe haven demand.

After all, gold is real wealth, and it’s the only asset that’s not simultaneously someone else’s liability. 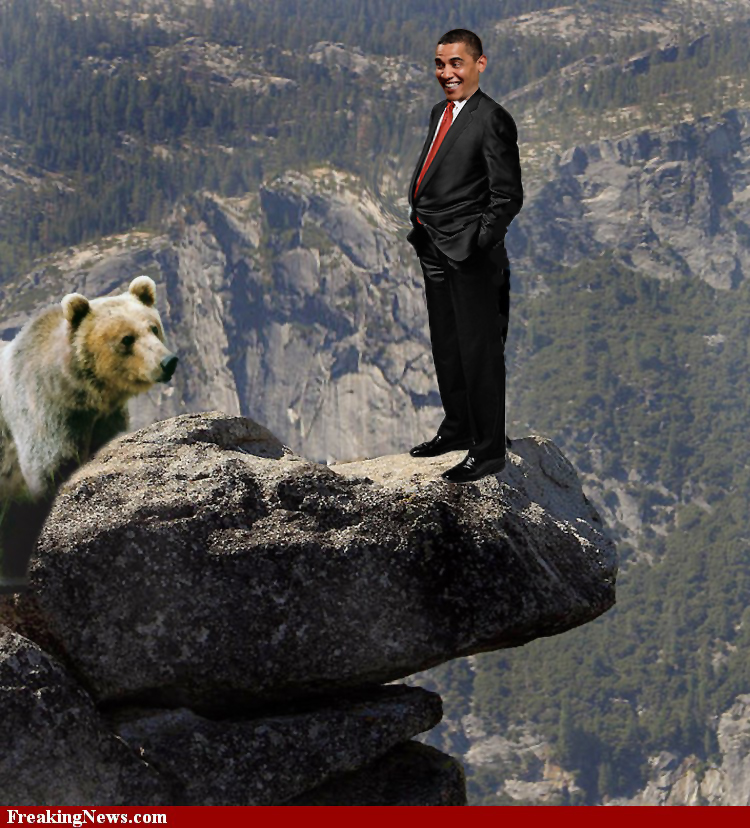 Central bankers, even in the West, know this too. As former Federal Reserve Chairman Alan Greenspan once said:

“Gold is the canary in the coal mine. It signals problems with respect to currency markets. Central banks should pay attention to it.”

I just hope the irony of that message — and its messenger — aren’t lost on you.

As for Cyprus, this ongoing crisis has it all. Along with gold, there’s debt, energy, intrigue and a long storied history… 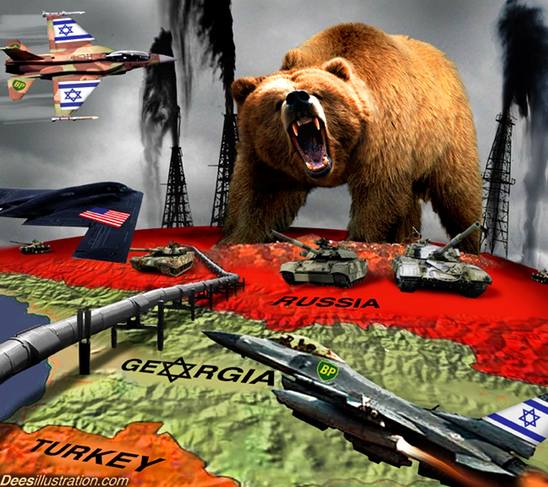 Situated just south of Turkey, west of Syria, and north of Israel, the Mediterranean island of Cyprus straddles the great divide between east and west.

Thanks to its strategic location in the Middle East, Cyprus has been occupied through the ages by numerous major powers, including the Egyptians, Assyrians, Romans, Ottomans, and even the British.

In the 1970 s, Cyprus became disputed territory between the Turks and the Greeks. That’s still true today.

Since joining the EU as a member state in 2004, the island nation has prospered as its economy became more diversified, and banking, tourism, and shipping flourished.

But thanks to the Greek sovereign debt crisis, a massive influx of Russians and their money, and some recently discovered natural resources, this territory is back to being disputed.

It’s a battle of east and west again. This time: It’s Europe and Russia.

Here’s what I mean…

The Eurozone’s debt crisis of 2012 has devastated Cyprus’ banking system to the point where it now needs a bailout to the tune of 10 billion euros.

Cypriot banks are teetering on the edge, thanks to overexposure to the ongoing financial crisis in Greece. The European Central Bank (ECB) has threatened to cut emergency lending assistance, and Nicosia is not willing to liquidate the two large Cypriot banks in trouble since that could drag down the entire financial industry.

For Cyprus, finance is important. According to Eurogroup president Jeroen Dijsselbloem, Cyprus’ banking sector is more than five times its GDP. Further, Eurogroup predicted that the island’s public debt would reach 100% of GDP by 2020.

A Game of Russian Roulette

Cyprus’ banks have managed to swell, thanks to an influx of money from Russian oligarchs and banks. Some estimates for the amount of Russian money in Cyprus run as high as $30 billion. According to Moody’s Investors Services, adding in loans to Cyprus-registered corporations doubles Russia’s exposure to about $60 billion.

So a proposed 10% tax on Cypriot bank accounts would effectively be a tax on Russian money.

But that plan, hatched by the Europeans to raise $7.5 billion, was rejected by Cyprus’ Parliament, throwing the bailout into doubt. For now, Europe has pledged unlimited liquidity to help keep banks afloat, so long as a deal is reached in short order.

Keep in mind, though, that a bailout of Cypriot banks is essentially a bailout of Russian depositors in those banks, not something the Europeans are particularly fond of. It is probably why they pushed so hard for the “one time” tax on those accounts, rather than a “regular” bailout of extended loans and lower interest payments like other deadbeat euro members have been getting.

Besides contributing deposits, businesses, and thousands of expats, Russia also has a 2.5 billion e uro loan to Cyprus. So clearly, Russia has plenty of reasons to care about the future of Cyprus. 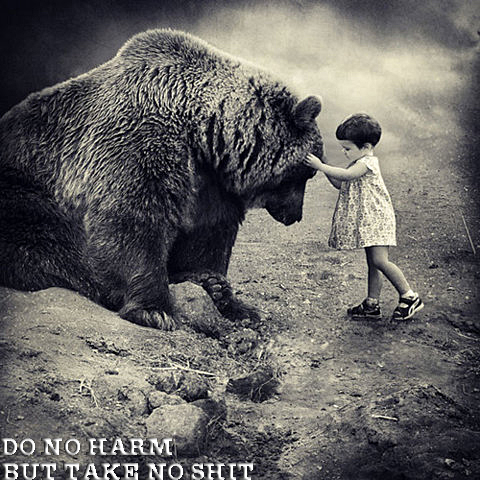 Given that Europe demanded the tax, and that Russia supplies that continent with 36% of its natural gas, one can already sense the tactical planning the Russians must be doing right now.

Follow closely though, because this web gets even more complex and interconnected.

You see, Cyprus holds its own promise of resource riches, one the Russians have noticed.

Since then Cyprus has issued exploration licenses to Noble, Total, Eni, and Korea Gas. Cyprus’ finance minister Sarris went to Moscow looking for an additional 5 billion euro loan, which is about the same amount the Europeans were looking to raise through the “one time” bank tax. In return, the island nation offered Russia the opportunity to take part in tenders for offshore exploration rights.

Those talks ended on Thursday with the Russian finance minister indicating its investors weren’t interested in Cyprus’ gas reserves.

I just don’t buy it.

The lure of up to 60 trillion cubic feet of natural gas may prove too much for Russia to snub.

One idea that had been floated was for Gazprombank, the giant Russian gas company’s banking division, to buy ailing Laiki Bank, the second-largest in Cyprus, and bail it out with a 4 billion e uro recapitalization.

Gazprom is the world’s largest producer of natural gas, so you can be sure they want to stay number one.

For now, Russia has declined to offer any additional help to stave off a potential banking crisis in Cyprus. My view is they don’t want to alienate Europe, because if the Europeans step away from Cyprus, an immediate crisis is more likely.

And that would probably mean capital controls, as well as a reversion to the Cypriot pound as legal tender.

A newly- set exchange rate would force account holders to take an immediate haircut. If the exchange rate were allowed to be set by the market, the Cypriot pound would be worth a fraction of the euro, and living standards in Cyprus would plummet.

Russian account holders would be left holding a near-empty bag.

Now Europe has given Cyprus an ultimatum: T hey must secure an agreement with the European Union and International Monetary Fund in order to keep receiving the low-interest loans that are floating their banks.

The Europeans have decided that Cypriot bank accounts, whether held by Cypriots, Russians, or anyone else for that matter, ought to be fair game. They may be calling it a tax or a “one off” levy, but those are just other names for outright theft.

Faith in the fiat money system has already been in a steep decline since 2007. Trust is breaking down. Europe wants to avoid a run on banks, but their desperate actions are encouraging exactly that.

It makes one wonder what people in other troubled economies, like Italy or Spain, must be thinking about the risks to their deposits. Bank accounts – private property – can now easily be confiscated by ordering a bank holiday and skimming right off the top.

It’s a lesson in the dangers of fiat money.

There’s little doubt that Russian tycoons have been among the recent wave of gold buyers.

Given Russia’s central bank buying spree, it’s entirely likely they’ve seen the snowballing risks underlying the Cyprus banking system. And the gold buying by Russian oligarchs and central bankers alike is expected to be stepped up.

As Evgeny Fedorov, a lawmaker with Putin’s United Russia Party, told Bloomberg last month, “The more gold a country has, the more sovereignty it will have if there’s a cataclysm with the dollar, the euro, the pound, or any other reserve currency .”

It sounds to me like gold is in fact the ultimate reserve currency. It’s just ironic that the center of the former communist empire is the country that “gets it .”

As Cyprus struggles, it’s just another example of why now is the time to buy gold. 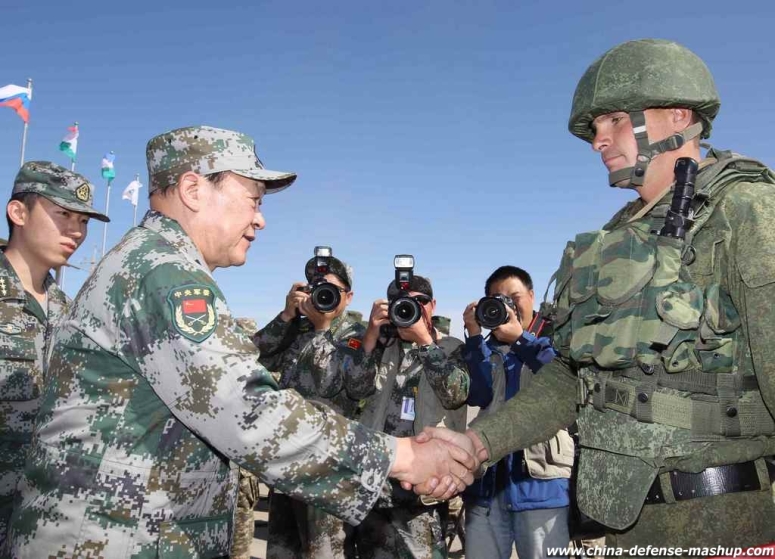