At a time when Mexico’s Unemployment is falling and currently at 4.85%

Ron Paul: The Real U.S. Unemployment Rate Is Over 20%!

Wall Street Journal: The REAL Unemployment Rate Is Near 20%.

33 million lifetime work permits to be given to foreign citizens in the first decade after the bill passes.

That’s the number our analysts came up with after nearly two weeks deciphering the 844-page bill created by the “Senate Gang of Eight” to give amnesty to illegal aliens.

As bad as the amnesty is, the Gang of Eight legislation is much more than an amnesty.

Unbelievably, the 11 million illegal aliens to be given work permits are merely the visible Trojan Horse. That’s right, the 11-million amnesty — as bad as it is — amounts to the best face of the bill.

Wrapped inside that amnesty bill is something even worse — WORK PERMITS FOR 22 MILLION FOREIGN CITIZENS in the frist decade, in addition to the 11 million illegal aliens!

In every decade after that, it appears the bill may be forcing another 20 million lifetime work permits, but we’re still working on those numbers.

“33 million” is the number that should start every conversation about the “comprehensive immigration reform” bill being rushed through the Senate Judiciary Committee by Chairman Pat Leahy (D-Vermont).

And it’s the number that has to stop this bill before it can do unalterable damage to our country. No matter what your Members of Congress may think about giving an amnesty to 11 million, they can’t possibly justify immediately over the next decade adding 33 million more potential competitors for scarce U.S. jobs.

Our cities, suburbs, towns and rural areas already have 20 million Americans who want a full-time job but can’t find one.

It is hard to imagine what adding another 33 million foreign citizens with work permits would look like. 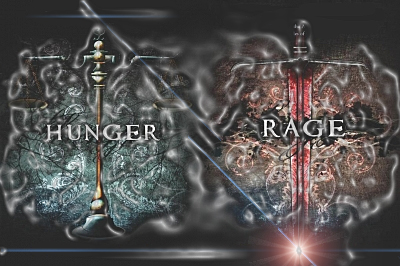 If Congress passes this bill it would be like re-creating ALL of the Top 20 cities in the United States, filling them entirely with foreign citizens and giving them lifetime work permits to compete with America’s struggling workers — and in just 10 years time.

At this moment, your Members of Congress probably don’t even know about the 33 million.

“33 million” is the number that should finally shake your Members of Congress out of any infatuation they have with this comprehensive amnesty bill.

The authors of this bill have claimed that they never stopped to add up the total number of foreign workers that this bill would add to the job competition in America.

Can you believe it? Actually, I may believe it because I don’t think they want to know. They just want to give every Robber Baron corporate lobbist whatever foreign workforce they demand in return for their campaign contributions. Nobody stops to calculate what it all adds up to.

Well, we at NumbersUSA always believe that numbers matter. 33 MILLION is a number that cannot be allowed to happen.

Views and opinions expressed in blogs on this website are those of the author. They do not necessarily reflect official policies of NumbersUSA. 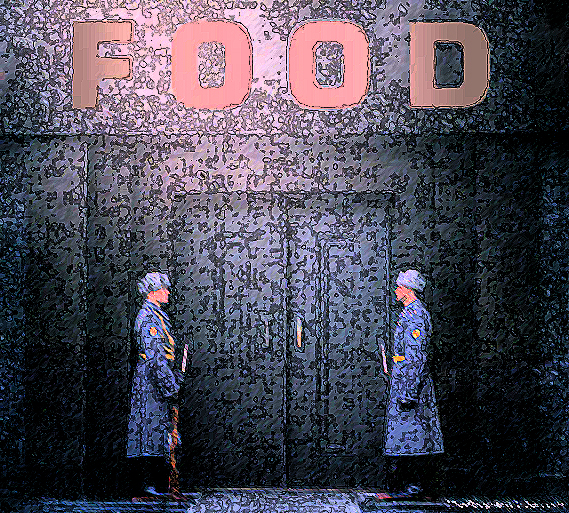 WHAT SENATORS GOT PAID OFF TO SUPPORT S.510 – THE ‘FOOD AUSTERITY ACT’