Everybody knows that power corrupts, but we all tend to forget that even the tiniest scrap of power can turn you into an A-plus dickhead.

No better reminder of this is the fact that, in the last month alone, four totally unrelated American cities used what little administrative power they had to pull colossal dick moves on their citizens. And the worst part? It’s all infuriatingly legal.

#4. Pittsburgh Is Ticketing People for Parking in Their Own Driveways

Getting a parking ticket is one of those little joys that throws normally civilized human beings into a teeth-gnashing rage. And the people of Pittsburgh are currently so incensed over this issue, you’d think they were getting ticketed for parking in their own driveways. Wait, they actually are?

You see, back in the mid-20th century, a law was passed saying that all vehicles in certain areas had to be parked at least 30 feet from the road.

Now, the Bureau of Building Inspection has suddenly begun issuing tickets as high as fucking $2,400 for parking in a space that by definition is meant to park cars in.

Just out of the blue, on random streets. This is forcing Pittsburghers to either find commercial lots or try to cram their cars behind the 30-foot line — one pregnant citizen now has to climb through her passenger door every time she needs to go be pregnant in public.

#3. San Francisco Bans Street Chess Because It Might Be Shady

Street chess was what most people did to look important in public before Apple came along — these days it’s apparently the step between petty theft and letting someone blow you for heroin money.

At least that’s what the city of San Francisco is contesting: They have completely banned the activity because it’s clearly linked to drugs and gambling.

Or not; they don’t seem completely sure. Captain Michael Redmond said, “I think maybe it’s a disguise for some other things that are going on.”

“OK, cops are gone; bust out the crackgammon board.”

While certain sinister elements did tend to congregate around the chess boards, these also had served as a way to keep the homeless and recovering on the straight and narrow, as one avid player credited the nerdiest of sports for actually curbing his gambling addiction.

But instead of, say, keeping a better eye on the area, they went the “burn it all to the ground” route and actually sent police to take away boards, tables, and chairs from the outlaws playing the game.

It’s like Footloose, only with something even more innocuous than Kenny Loggins. 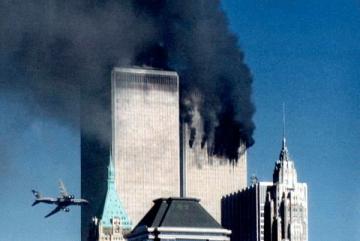 If there was ever a day of the year to suddenly shut off the power to blocks of buildings in a major city for petty reasons, 9/11 has to be it. Right?

It’s especially perfect if you do it in the middle of a heat wave and a few days after those same blocks were the site of a tense manhunt. And why?

Basically, because the city had it coming — that’s what Detroit’s Chief Compliance Officer Gary Brown tried to explain, between laughter, when he was interviewed by a news crew about the reason behind the blackout that crippled street lights, left people stuck in elevators, and evacuated a courthouse.

According to Brown, while doing repairs they asked citizens to turn off air conditioning, but “They weren’t responding as fast as we would like them to, so we had to send them a strong message by turning the power off.” Without warning and, again, on 9/11 => 2013.

Presumably if that hadn’t worked, he would have moved on to writing “HAHA F@@K YOU” with street lights. 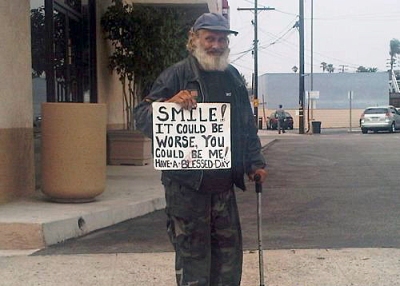 #1. Parlier, California, Makes Everyone Pay Back Bills for Something They Forgot to Charge.

Local governments are a lot like car mechanics in that they can charge you whatever they want and shoot you if you get too uppity about it.

The central California town of Parlier put such a policy into practice (without the shooting) when, after only a few days of notice, they raised their water bills for every business in the area … by 300 percent.

Stores paying 90 bucks were suddenly paying $280, while businesses found themselves in debt for thousands of dollars — but the real steamer on the chest was the fact that the city admits that this is all because they made a clerical error in 2007.

“Just be grateful we didn’t ‘correct’ it one more decimal place.”

Yep, some dweeb at City Hall messed up a decimal point six years ago, thus failing to raise rates on an approved water bill hike — and so instead of saying “Whoops, we screwed up,” the town actually had the balls to charge back pay for rates they never told anyone about.

Presumably they’re now scouring documents from the 1800s for more errors; that harem of RealDolls for every council member won’t pay for itself. 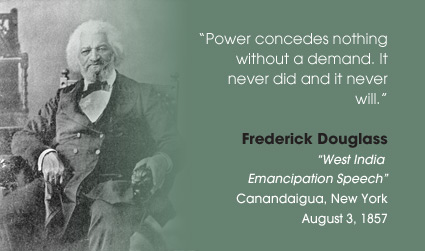