Oath Keepers wishes to acknowledge the efforts of two key leadership members in Oregon. Tom McKirgan is a busy man, as you shall see.

His work with Oregon’s PANDA people, has produced another Oregon County to proclaim disapproval of the NDAA-2012.

Tom and Jeff work with Tenth Amendment Center people and P.A.N.D.A. as well as with State-level and Local-level Tea Party, Constitutionalist, and other Liberty groups and organizations.  Working with others and encouraging Oath Keepers’ Oregon members to do the same, a steady mounting of public awareness is showing signs of success.

What Klamath County has done is not the “end-all” of the fight against the NDAA, but is tangible (and enjoyable!) evidence that hard and persistent work, coupled with diplomatic carriage and communications, does produce accomplishment.

Oath Keepers salutes Tom McKirgan and Jeff Ford and all of their Oregon Oath Keepers for pushing forward in the fight for our Liberty as Americans.

Below is a brief listing of activities coming up. This shows how two good men can get County chapters up and running. How did they do it?

Tip Of The Hat To Lucky T. For This Article.

Washington, DC – -(Ammoland.com)-  Starting Wednesday, October 16 2013, Oath Keepers is establishing a rotating “Honor Guard” of volunteer veterans and concerned Americans at the WWII Memorial, to ensure that WWII vets can get in to pay their respects to their fallen brothers in arms.

Every Day, Dawn till Dusk (you pick the day(s) you can serve)

To Volunteer, RSVP by posting a comment to this article, giving us at least your first name, and telling us what day(s) and times you can be there, at the WWII memorial. See below for more details.

Oath Keepers will take the first shift of this rotating standing Honor Guard, from dawn to dusk each day, from Wednesday, October 16 2013, through Sunday, October 20 2013.  All veterans, and all concerned Americans, are invited to join us in this vigil.

We also call on other veterans groups to commit to taking the next shift, starting Monday morning, October 21 2013, so we can maintain an unbroken Honor Guard, dawn till dusk, for as long as this Shutdown lasts.  Please contact us if you are part of a veterans group that can take over on Monday, or thereafter, and please put “Group Volunteering to Take Over Honor Guard,” in subject line.

About:
Oath Keepers is a non-partisan association of currently serving military, reserves, National Guard, veterans, Peace Officers, and Fire Fighters who will fulfill the Oath we swore, with the support of like minded citizens who take an Oath to stand with us, to support and defend the Constitution against all enemies, foreign and domestic, so help us God. Our Oath is to the Constitution. Visit: www.oathkeepers.org 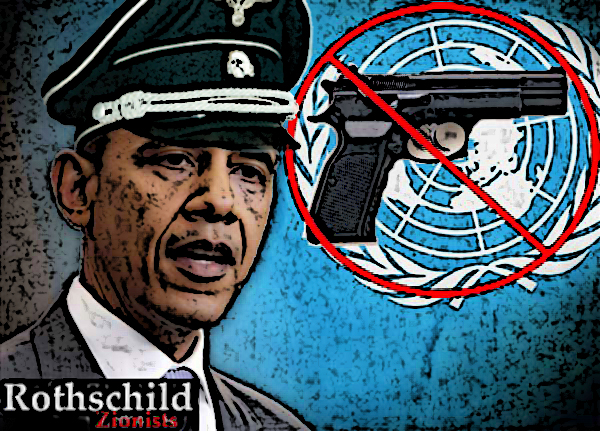