Whereas, the Obama EPA’s recently proposed restrictions on coal-fired power plants would virtually prohibit future coal plants from being constructed;

Whereas, the American economy depends on affordable and plentiful energy, and the United States has enough coal to power its economy affordably for centuries to come;

Whereas, these new restrictions are being proposed against the will of the American people via regulation, rather than legislation;

Whereas, these new restrictions are based on overhyped global warming pseudo-science with no basis in scientific fact;

And whereas, they will have a demonstrably disastrous affect on the price of American energy, food, goods, and manufacturing, thus crippling the American economy;

Therefore, I hereby demand that you nullify and rescind these proposed carbon restrictions on new coal-fired power plants immediately! 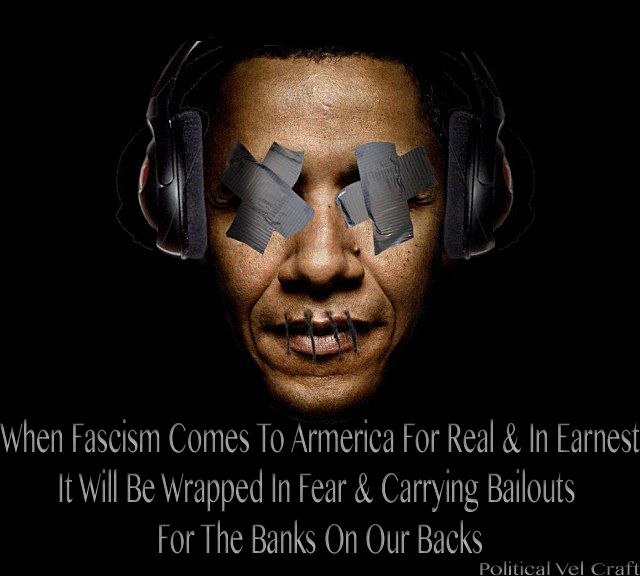 This new environmental regulation would truly be a game changer.

It would effectively prohibit construction of new coal power plants, drastically increase energy prices for all Americans, and – worst of all – is based entirely on over-hyped global warming “junk science.” We can’t let it stand!

Back in 2008 during his first presidential campaign, candidate Obama threatened to “bankrupt” anyone who tries to build a coal power plant in the United States.

And now, five years later, he is making good on that promise.

America has an abundant supply of coal, yet President Obama would prevent us from benefiting from one of our most precious resources while China, India, and other nations are increasing their use of coal every day.

Coal-fired power plants currently provide about 40 percent of America’s electricity, but with one sweeping set of bureaucratic regulations, the President and his bureaucratic allies are trying to single-handedly bring America’s energy production to a screeching halt.

The EPA wants you to believe that by cutting off coal-powered electricity, it can stop “man-made global warming.” Never mind the fact that, even according to the UN’s own Intergovernmental Panel on Climate Change, there has been NO global warming whatsoever for the past 17 years!

We can’t let these ideologically charged, scientifically bogus, and unaffordable regulations go through.

We must take a stand against them right now!

This has to be where we make our stand, my friend. We MUST not let the United States become the next coal-restricted country.

In Germany, Spain, and Britain, for example, draconian environmental restrictions have made “energy poverty” an everyday reality for millions of people.

Some working-class Germans can only afford to use 5-watt light bulbs in their kitchens and can barely heat their homes in the winter. Some have become so desperate they’ve gone back to cutting down forests for firewood, all because their own government has intentionally made electricity too expensive!

And in Britain, electricity prices have shot up more than 50% since 2005!

Once energy becomes unaffordable, the prices of food, manufacturing, and transportation follow suit.

Did you know Spain’s unemployment rate has now reached a staggering 26%?! Experts credit much of this disastrous condition to the country’s failed Green energy policies.

If we don’t stop the EPA’s new restrictions on coal, Germany’s, Britain’s, and Spain’s present will become our future.

Barack Obama and the EPA are determined to follow in Europe’s footsteps in the name of stopping “man-made global warming.”

It’s the perfect opportunity to flood them with petitions demanding that they keep American energy affordable and refuse to give into the “junk science” of the radical global warming lobby!

A strong show of support might also embolden some on Capitol Hill to reign in the out-of-control EPA.

It’s the only way to make our voices heard by the bureaucrats in the EPA, the media, and other policymakers in Washington.

So please, my friend, don’t wait another minute. Help us stand up for sound science. Help us protect American energy and the American economy.