This bill passed in the House on March 12, 2014 and goes to the Senate next for consideration.

To protect the separation of powers in the Constitution of the United States by ensuring that the President takes care that the laws be faithfully executed, and for other purposes.

Members of Congress are fed up with President Barack Obama’s abuse of executive power.

Yesterday, the House passed a bill that would allow congressional lawsuits against Obama for his failure to enforce federal laws. The sponsor of the ENFORCE the Law Act, Rep. Trey Gowdy (R-S.C.), spoke of the President’s overreach in a strong speech on the House floor.

“How does going from being a senator to a president rewrite the constitution?” he said, adding that, “We are not a country where the ends justify the means no matter how good your motivations may be.”

Gowdy argued that other arms of the executive branch are reviewed, checked, and disciplined “because process matters.”

“If a president does not faithfully execute the law, Mr. Speaker, what are our remedies?” Gowdy demanded. “Just sit and wait on another election?”

During yesterday’s “Conversations with Conservatives” event, a number of representatives also expressed their concern over Obama’s abuse of executive power, including Tim Huelskamp (R-KS) and Raul Labrador (R-ID). 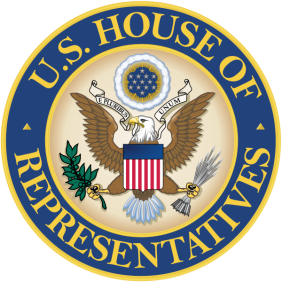 [Showing the text of the bill as ordered reported by the Committee on the Judiciary.]

1 SECTION 1. SHORT TITLE. 2 This Act may be cited as the ‘‘Executive Needs to 3 Faithfully Observe and Respect Congressional Enact- 4 ments of the Law Act of 2014’’ or the ‘‘ENFORCE the 5 Law Act of 2014’’. 6 SEC. 2. AUTHORIZATION TO BRING CIVIL ACTION FOR VIO- 7 LATION OF THE TAKE CARE CLAUSE. 8 (a) IN GENERAL.—Upon the adoption of a resolution 9 of a House of Congress declaring that the President, the

10 head of any department or agency of the United States, 11 or any other officer or employee of the United States has 12 established or implemented a formal or informal policy, 13 practice, or procedure to refrain from enforcing, applying, 14 following, or administering any provision of a Federal 15 statute, rule, regulation, program, policy, or other law in 16 violation of the requirement that the President take care 17 that the laws be faithfully executed under Article II, sec- 18 tion 3, clause 5, of the Constitution of the United States,

2 ance with subsection (c), and to seek relief pursuant to 3 sections 2201 and 2202 of title 28, United States Code. 4 A civil action brought pursuant to this subsection may be 5 brought by a single House or both Houses of Congress 6 jointly, if both Houses have adopted such a resolution.

(1) the title of which is as follows: ‘‘Relating to the application of Article II, section 3, clause 5, of the Constitution of the United States.’’

(2) which does not have a preamble; and

(3) the matter after the resolving clause which is as follows: ‘‘That lllllll has failed to meet the requirement of Article II, section 3, clause 5, of the Constitution of the United States to take care that a law be faithfully executed, with respect to lllllllll.’’ (the blank spaces being appropriately filled in with the President or the per- son on behalf of the President, and the administra- tive action in question described in subsection (a), respectively).

tives or the Senate brings a civil action pursuant to sub- section (a), the following rules shall apply:

(1) The action shall be filed in a United States district court of competent jurisdiction and shall be heard by a 3-judge court convened pursuant to sec- tion 2284 of title 28, United States Code. 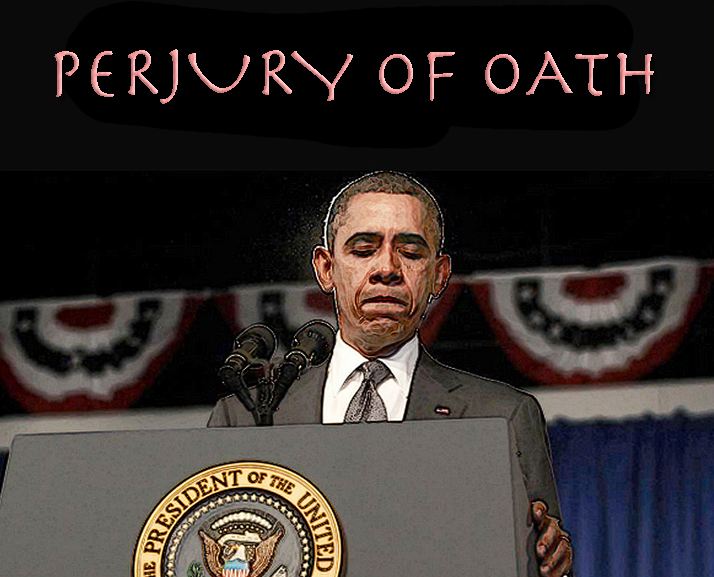 21 Governors Have Outlawed Obamacare: Obamacare Will Be Repealed!