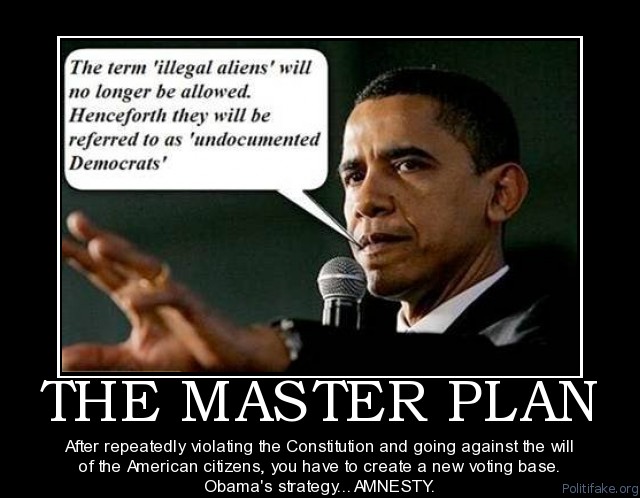 The Obama administration is illegally relocating illegal immigrants all over the United States. They are released into these cities, given a slip of paper ordering them to appear in court at some future date, and of course the vast majority of them never show up.

Essentially, the Obama administration is seeding illegal immigrants in communities all over America knowing full well that the system is going to end up losing track of almost all of them. Fellow Ship Of The Minds

A scorched earth policy is a military strategy which involves destroying anything that might be useful to the enemy while advancing through or withdrawing from an area.

It is a military strategy where all of the assets that are used or can be used by the enemy are targeted, such as food sources, transportation, communications, industrial resources, and even the people in the area.

The practice can be carried out by the military in enemy territory, or in its own home territory. It may overlap with, but is not the same as, punitive destruction of the enemy’s resources, which is done for purely strategic/political reasons rather than strategic/operational reasons.

It was most famously used by Joseph Stalin against the German Army in the Second World War. Wikipedia

Republicans should take the president to task for unlawfully enticing thousands of “unaccompanied illegal children” from Latin America to cross the border. Instead, a GOP leader asks for an amnesty deal.

What is at the top of the Republican wish list? A vibrant economy? An America strong and respected in the world? Capturing the Senate? A Republican elected to the White House in 2016?
Nah. The GOP wants amnesty for illegal aliens.

Ousted House Majority Leader Eric Cantor, R-Va., made that abundantly clear in an interview with a local Virginia TV station WTVR last Friday. He said he told President Obama that “we can work on the border security bill together. We can work on something like the kids.”

On almost every issue, it makes more sense to wait until Republicans fulfill their current excellent chances this year of getting a Senate majority and retaining the House before considering dealing with Obama. But on immigration it makes no sense at all to make a deal.

Democrats use immigration to smear Republicans as racists. Expanding immigration will give Democrats millions of new votes in the coming decades, destroying forever the political forces that oppose big government.

The more than 90,000 children who crossed the Mexican border into the U.S. and were apprehended this year, and the more than 140,000 expected next year, could and should turn the immigration issue into a GOP weapon against Democrats.

Instead of sending them back home to their parents, Attorney General Eric Holder made it a priority to hire taxpayer-funded lawyers for them. Why don’t we hear Cantor, Ryan and other GOP leaders shout that Democrats are exploiting children to further their political agenda?

Moreover, this whole crisis is of the administration’s making. Its Deferred Action for Childhood Arrivals program two years ago prevented minors’ deportation for two years, and now Obama has added two more years. As the immigration system becomes overloaded, disease and hygiene issues are coming into play.

Obama is equating immigration law enforcement with cruelty to children in the public’s mind. Instead of holding him responsible, Republicans are asking how they can help him. 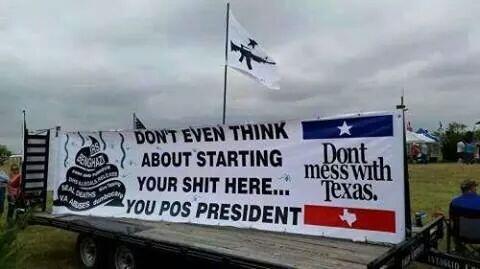 Texas Will Not Wait On Ted Cruz: No Need For Permission To Protect Their Citizens From Unprotected Borders!