CISA is the newest and latest version of a bill that would surreptitiously and unconstitutionally give the NSA even more powers!

Remove the rothschild gaggles from our government!

CISA is an even more toxic bill than the original CISPA bill. CISA stays in line with the original objective of the CISPA bill to strengthen and legitimize the NSA’s surveillance programs. But this time the bill would allow for and encourage sweeping datamining taps on Internet users for the undefined purpose of domestic “cybersecurity”. The NSA would be able to share this data with police and other law enforcement agencies for domestic “cybersecurity” purposes – meaning these powers will be used against innocent citizens.

The Senate Intelligence Committee just rushed to approve “CISA,” a bill that would give the NSA more access to our data than ever before, and give companies like Facebook and Google legal immunity for violating our privacy.

Does “CISA” sound creepily familiar? That’s because it’s another zombified version of CISPA, a privacy-killing bill that Internet users have beaten back twice before, and that has been condemned by public advocacy groups from across the political spectrum as an urgent threat to online privacy and freedom of speech.

It’s Unconstitutional that the Senate Intelligence Committee, who are supposed to oversee the government’s spying programs and protect our rights, chose this moment to resurrect CISPA and advance it to the [REID CONTROLLED] Senate floor. The explosive revelations of the past week offered further proof that the [ROTHSCHILD USURPED] U.S. government continues to lie about the scope of its illegal spying operation, and revealed the harrowing stories of community leaders who were spied on solely because of their political and religious beliefs.

The Intelligence community is out of control. If CISA passes, we would have the U.S. Constitution working on one hand and communism working on the other.

Thanks to growing outcry against mass surveillance, it should be easier than ever to defeat [REID’S] legislation like CISA. There are powerful [FASCIST] interests lobbying for this type of legislation, and they’ve got *way* more money than us. We’ve got the public on our side, but it’s up to us to mobilize.

It can’t be stressed enough how quickly this bill could move once it hits the Senate floor. It’s now or never to get the word out.

[3] Barton Gellman, Julie Tate, and Ashkan Soltani. The Washington Post. In NSA-intercepted data those not targeted far outnumber the foreigners who are. http://www.washingtonpost.com/world/national-security/in-nsa-intercepted-data-those-not-targeted-far-outnumber-the-foreigners-who-are/2014/07/05/8139adf8-045a-11e4-8572-4b1b969b6322_story.html?tid=pm_pop

[4] Glenn Greenwald and Murtaza Hussain. The Intercept . Meet the Muslim-American Leaders the FBI and NSA Have Been Spying On. https://firstlook.org/theintercept/article/2014/07/09/under-surveillance/

CISA now heads to the full Senate for a vote.

READ THE PARSING SYNTAX OF EVIL INTENTION ~ TO DESTROY THE UNITED STATES CONSTITUTION AND BLIND US ALL OF OUR UNALIENABLE RIGHTS AS FREE AMERICANS.

This where YOU come In:

Two years after CISPA, the controversial bill allowing govt access to corporate customer data, was defeated its new incarnation hit the senate. Critics say CISA lost not only one letter in the name but also the privacy safeguards of its predecessor.

The bill allows companies to voluntary share information on cyber-threats with government and exempts them from liability for harm done to their customers in doing so.

Opponents of the bill say in many regards it’s worse than its predecessor and are mounting a public resistance campaign, hoping it will send the draft into CISPA-like oblivion.

CISPA is back with a new name: “CISA”

A phone call is worth 1000 signed petitions.

Tell Them No CISA

1. Whistleblower threat
CISPA would allow companies share information with the government with the specific goal of fighting cybercrimes. CISA goes on to include investigation and prosecution of ID theft, economic espionage, theft of trade secrets and even violation of Espionage Act. The WW1 law the Obama Administration has used more than all previous administrations combined.

Fear CISA would become a new tool for the government to go after whistleblowers and investigative journalists reporting on leaks come as no surprise.

2. Military at the helm
Data volunteered by companies under CISA would go to the Dept of Homeland Security, which in turn would be obliged to share it with the Defense Dept and coordinate countermeasures with the military.

Opponents of the bill are not thrilled to see the NSA involved in domestic cybersecurity given its Pentagon roots and its enormous surveillance reach. They say the bill actually puts the military in charge of domestic operations, a move hardly in line with the spirit of the US Constitution.

3. No-bar response
Not only does the bill take a catchall approach to what kind of data is regarded as “cybersecurity info” that can be given to government with impunity, it also puts little restraint on how the government would be allowed to act on it.

In theory, it allows the government to act on a website terms of service violation or infect a person’s computer with malware on suspicion of possible cybercrime.

4. No accountability
The bill protects companies handing over customer data so broadly that merely stating that they acted on good faith seems to shield them from any legal action, whether or not violations of the Wiretap Act or other privacy protection legislation are involved.

This attempt at protecting privacy is inadequate for bill critics.

6. Obfuscated sharing
Data sharing will be shielded from public and government oversight under CISA, which excepts it from local sunshine laws and FoI requests. Removing legal means to prevent misuse of the legislation would be a major blow to transparency, the critics say. 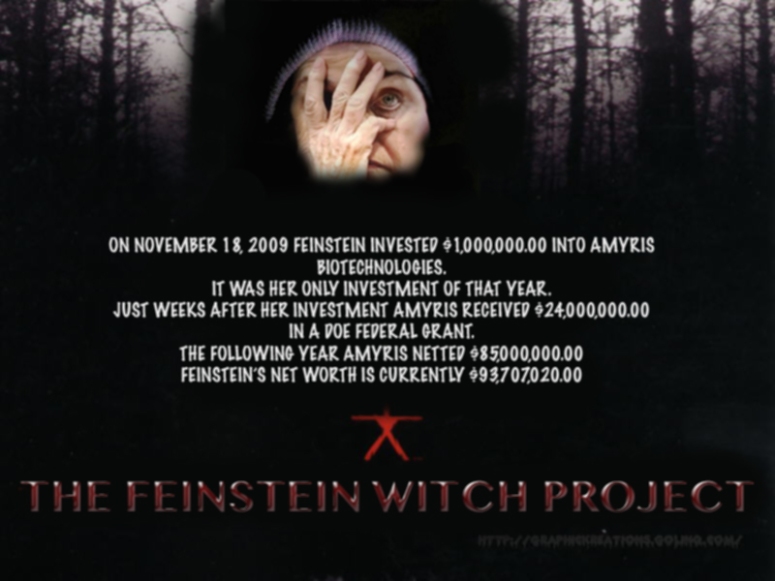