Earlier this month the State Supreme Court of West Virginia dealt a huge blow to the biotech company Monsanto, ordering it to pay $93 million to the small town of Nitro, West Virginia for poisoning local citizens with Agent Orange chemicals.

Approved last year, the details were only recently worked out a few weeks ago as to how the funds would be dispersed.

As mandated in the settlement:

$9 million will be spent to clean dioxin contaminated dust from 4500 homes.
$21 million will be spent to test to see if people have been poisoned with dioxin.
Citizens will be monitored for such poisoning for 30 years, not just a few months.
An additional $63 million is to be allotted if additional tests for dioxin contamination testing is necessary.
Anyone who lived in the Nitro area between Jan. 1, 1948, and Sept. 3, 2010 will be tested for dioxin. Although they must show proof they lived in the area, they will be eligible for testing even if they no longer live in Nitro.
Former or present employees of Monsanto are not eligible for any of these benefits.
An office will be set up to organize testing for Nitro citizens. The registration of participants is to be overlooked by Charleston attorney Thomas Flaherty, who was appointed by the court.
Residents have a right to file individual suits against Monsanto if medical tests show they suffered physical harm due to dioxin exposure.

Such goes to show that little towns CAN deal big blows to giant corporations. 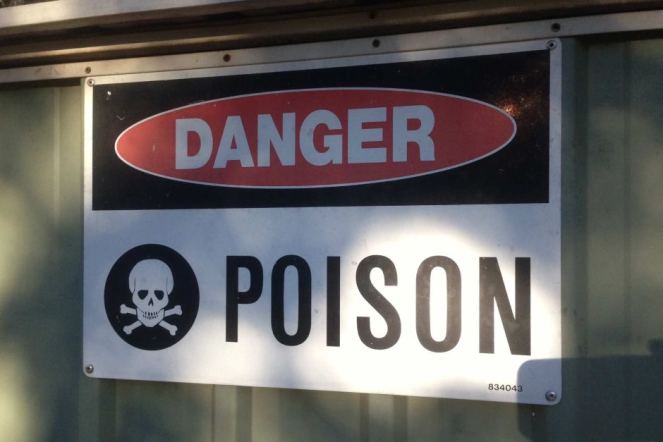 As reported by Natural Society, Monsanto was producing the toxic herbicide Agent Orange in Nitro, and dioxin is a chemical byproduct of the substance. Known to cause serious health conditions, residents were not too pleased when they received word they were in close proximity with the toxin.

The factory which produced Agent Orange was opened in the West Virginian town in 1948 and remained operational until 2004 – even after it was found to be fatal to millions when used in Vietnam and other Asian countries.

Said Arnold Schecter and Jon Constable, “There is no doubt that during and after the war, many Vietnamese absorbed this very toxic material [dioxin]. It is our belief from toxicological research and epidemiological studies from many countries that this dioxin probably resulted in significant health effects in Vietnam.

The politics of dioxin has been bitterly debated since the Vietnam War, but … we know that there is a health issue there and hopefully people will get their houses cleaned and the risk will come to an end and those exposed in the past will have the benefit of keeping an eye on their health.”

In order to receive the benefits outlined in the settlement, residents of Nitro still need to fill out a register. And due to the serious importance of this landmark case, residents in the area are urged to participate as fully as possible to set a precedent for other class action suits that farmers and consumers of GMO foods around the world might ignite against Monsanto in the future.

If enough people join together to raise awareness and support for efforts against Monsanto, inevitably the corporate giant will pay for its deeds.