JADE HELM 15: The letters J-A-D-E stand for “Joint Assistant for Deployment and Execution.” The letters H-E-L-M stand for “Homeland Eradication of Local Militants.”

The drill is indeed about extractions of potential dissident leadership based upon a “list” given to ARSOF commanders. One very strong impression that I was left with is that the leadership of ARSOF is very uncomfortable with this drill because they DO NOT like the prospect of rounding up Americans on American soil.

Further, the lack of communication coming to them from both the Pentagon and the DoD is unusual and concerning.

Normally, a drill of this magnitude would carry operational rationale for at least the leadership and this rationale would represent the rules of engagement.

In this “drill” there are no uniform rules of engagement. In some theaters, the application of deadly force will be applied and in other theaters, non lethal force is to be practiced. 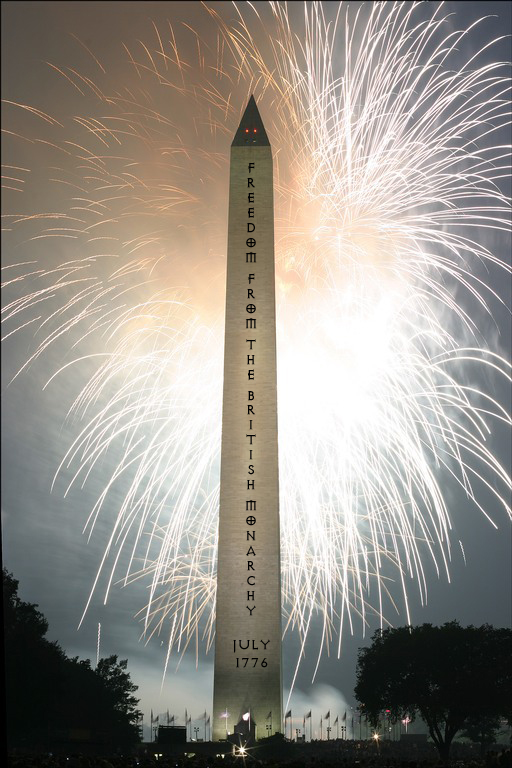 We hold these truths to be self-evident, that all men are created equal, that they are endowed by their Creator with certain unalienable Rights, that among these are Life, Liberty and the pursuit of Happiness.–That to secure these rights, Governments are instituted among Men, deriving their just powers from the consent of the governed, –That whenever any Form of Government becomes destructive of these ends, it is the Right of the People to alter or to abolish it, and to institute new Government, laying its foundation on such principles and organizing its powers in such form, as to them shall seem most likely to effect their Safety and Happiness.

Texas Gov. Greg Abbot issued an order for the state guard to monitor the operation. The order, given to the state guard’s commander, asked for Jade Helm to be watched over because it is “important that Texans know their safety, constitutional rights, private property rights and civil liberties will not be infringed,” the New York Times reported.

Jade Helm 15 is a training exercise set to take place in seven states from July 15 through Sept. 15. The exercise will feature U.S. Army Special Operations Command (UASOC) and service members from the military’s four branches.

The Special Operations Forces will train in only Texas, Arizona, New Mexico, Utah and Colorado, reported ABC. In recent days, right-wing commentators and writers have pushed forward the idea that the military is planning to invade Texas, confiscate guns, arrest President Barack Obama’s political enemies, invoke martial law or some combination of any number of theories.

Further, the lack of communication coming to them from both the Pentagon and the DoD is unusual and concerning.

The military’s report said Texas was chosen as the main base of activity because the exercise requires “large areas of undeveloped land with low population densities with access to towns.” Jade Helm was essentially set out to be a large war-game, and while domestic-based training is not uncommon, its scope is larger than usual.

The operation was proposed in March, and the theories perhaps began when the UASOC released a map (via Slate) for Jade Helm that listed Texas, Utah and a part of Southern California as “hostile” territory. The demarcations were a part of the war games, an outline for the training exercise. The map, released in an unclassified presentation detailing the training exercise, was claimed as proof by critics that the government was planning to invade Texas.

Alex Jones, leader of the conspiracy-heavy site InfoWars.com, especially jumped on the story, ABC reported. Jones was especially troubled by the phrase “Master the Human Domain,” which appears toward the end of the presentation alongside a logo of crossing arrows and a sword.

SETTING THE STAGE FOR JADED PERCEPTION ABOUT U.S. RETURNING VETERANS

The theories surrounding Jade Helm were further legitimized when Texas Gov. Greg Abbot issued an order for the state guard to monitor the operation. The order, given to the state guard’s commander, asked for Jade Helm to be watched over because it is “important that Texans know their safety, constitutional rights, private property rights and civil liberties will not be infringed,” the New York Times reported. Abbott said last Monday that he was not legitimizing conspiracy theories with his order.

“There was, frankly, an overreaction to the simple fact that someone has to be in charge with gathering and disseminating information,” he told reporters last Monday, according to the New York Times. “And we stepped in to play that role, which is a role to be applauded.”

Last week, Texas Rep. Louie Gohmert released a statement that expressed concern as well. “Once I observed the map depicting ‘hostile,’ ‘permissive,’ and ‘uncertain’ states and locations, I was rather appalled that the hostile areas amazingly have a Republican majority, ‘cling to their guns and religion,’ and believe in the sanctity of the United States Constitution,” the statement read.

Gohmert also called for the the names of the areas on the map to be changed and for the “tone” of the exercise to be “revamped.” Actor Chuck Norris also jumped into the fray, criticizing Jade Helm in an interview.

Others have spoken out against the theories, however, calling the backlash disrespectful to the military. One democratic leader was especially critical of the governor.

“It’s dangerously irresponsible for a governor to fan the flames of conspiracy and paranoia against our own military and government,” Texas Democratic U.S. Rep. Joaquín Castro said. Texas Republican and House Armed Services Committee Chairman Rep. Mack Thornberry said to the Dallas Morning News that the concept of the military acting as Obama’s “private army” was “just silly.”

This begs the question then, why does Department Of Homeland Security claim Right-Wing Violence bigger threat than ISIS while Obama refuses to call ISIS Islamist extremism?

Troubling implications;
But it’s not paranoid to point out that the precedent being set could turn easily from innocuous to dark. It’s one thing to conduct training on such a minimal scale that the public doesn’t have to be briefed on or aware of it.

It’s actually another thing – a significant shift in the proposition – to say that the public needs to be aware of it, and needs to give its assent and cooperation.

Hey Military Joe, Where You Going With That Gun In Your Hand ~ To Shoot Lady Liberty?

Where You Going To Run To Now Where You Can’t Be Free?