Mexico’s Juarez City is the most dangerous place in the world.

Ciudad Juarez, Mexico ~ just across the border from El Paso, Texas — has long been coveted by Mexico’s narco traffickers, representing a gateway into the voracious U.S. drug market.

El Paso, Texas Is #1 of the 8 most dangerous border towns in America.

El Paso ~ The West Texas city of El Paso shares a border with Ciudad Juarez in Chihuahua, Mexico, which is the most dangerous city in Mexico and one of the worst in the world. In recent years, the violence in Juarez has begun to spill over to the U.S. side, endangering El Paso residents, law enforcement officers and first responders. Juarez is a battleground for drug-related violence and these gangs have shown no mercy to Americans. Back In 2010, stray bullets from a gun battle in Juarez struck El Paso’s city hall and a university building, causing police to shut down a major border highway.

The Swamp State Hidden In The Most Auspicious Places

Texas Republican Governor Greg Abbott has officially [Over Reached His Authority] signed into law a measure to punish so-called “sanctuary cities,” despite pleas from some of the [city] police departments of cities like Austin to halt the bill they said would hinder their ability to fight crime.

Sure, because enforcing laws tends to ‘hinder’ the crime-fighting process. [But in this case it promotes it]

Per Reuters, [owned and operated by Rothschild] the “Republican”- dominated legislature passed the bill on party-line votes and sent the measure to Abbott earlier this month.

The bill is designed to [divert attention away from Abbott’s Zionist Sanctuary Border &] punish local authorities who do not abide by requests to cooperate with federal immigration agents.

Police officials found to be in violation of the law could face removal from office, fines and up to a year in prison if convicted.

There are only two Law Enforcement officers in America; The County Sheriff and the US Marshal.

There is no “elected or appointed official” that can remove the Sheriff or Marshal from office. The power to remove, is reserved to the “People” alone through indictment for bad behavior. Power Of The Sheriff

The measure also allows police to ask people about their immigration status during a lawful detention, even for minor infractions like jaywalking.

Of course, Texas, which has an estimated 1.5 million illegal immigrants and the longest border with Mexico of any U.S. state, has been at the forefront of the immigration debate.

“As governor, my top priority is public safety, and this bill furthers that objective by keeping dangerous criminals off our streets,”Abbott said in a statement. The law will take effect on Sept. 1.

[Sanctuary Cities Are A Failure Of Sanctuary Borders]

Of course, some law enforcement officials, like “sanctuary” [Constitutional County Elected Sheriff] Sally Hernandez of Travis County (Austin), has vowed to fight Abbott’s [“sanctuary border diversion colored bill”] legislation and, up to this point, has refused to cooperate with federal immigration agents.

Meanwhile, Democrats continue to fight the measure with buzz words like “racial profiling”, because anyone who doesn’t agree with them is a racist, and allegations that such laws are a threat to public safety, without providing any evidence, of course.

Democrats have warned the measure could lead to unconstitutional racial profiling and civil rights groups have promised to fight the Texas measure in court. [Yes for example, people who like to vacation do not want to be around a Nazi or Israeli walled totalitarian system where they have to take sodium pentathol] 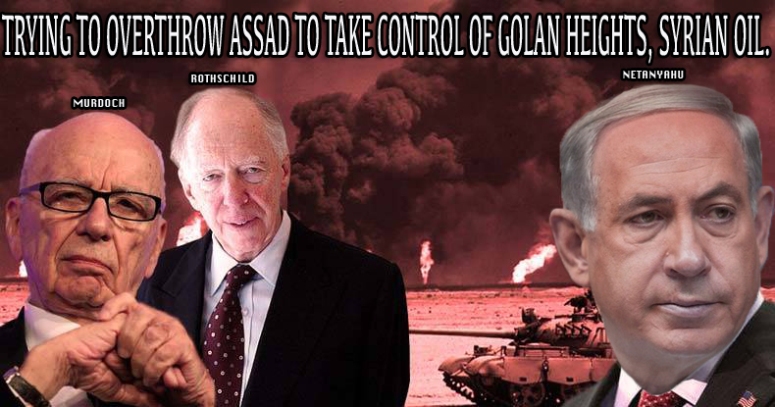 “This legislation is bad for Texas and will make our communities more dangerous for all,” the police chiefs of cities including Houston and Dallas wrote in an opinion piece in the Dallas Morning News in late April.

They said immigration was a federal obligation and the law would stretch already meager resources by turning local police into immigration agents.

The police chiefs said the measure would widen a gap between police and immigrant communities, creating a class of silent victims and eliminating the potential for assistance from immigrants in solving or preventing crimes.

We missed the part in our Civics 101 class where we discussed police departments and their ability to unilaterally pick and choose which laws they’re going to enforce…hopefully someone can explain how that works. [It Just Happened ~ Its Called The “United States Constitution”] 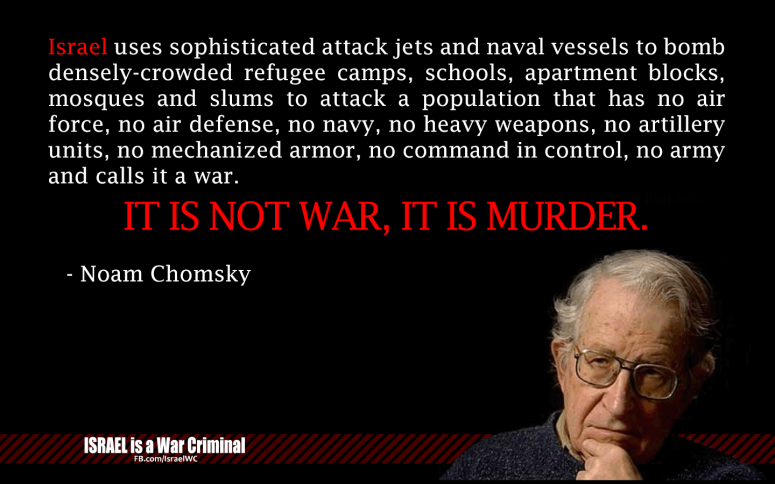