The sun is known to be the main driver of all weather and climate. With 99.86% of the mass in our solar system, the great ball of violent fire in the sky, has recently gone quiet in what is likely to be the weakest sunspot cycle in more than a century. Weak solar cycles have been associated with very benign “space weather” that can cause a “Little Ice Age.”

The sun’s normally violent X-ray output has flat-lined in recent days, and National Oceanic and Atmospheric Administration (NOAA) forecasters estimated there is only a 1 percent chance of strong projected solar flares in the next 24 hours. [At The Time Of Article]

Strong solar activity has been studied by scientists since 1759 because it has a direct impact on change in temperatures in the “thermosphere,” which extends from about 56 miles to between 311 to 621 miles above the Earth. The thermosphere sits between the mesosphere below and exosphere above. As the biggest layer of the Earth’s atmosphere, temperatures rise and fall in the thermosphere, depending on the amount of highly energetic solar radiation that is release from flares and sunspot.

Given that solar cycles last about 11 years, not since “Solar Cycle 14″ in February 1906 has there been a cycle with fewer sunspots during what astrophysicists call the “solar maximum phase” for a cycle. The smoothed average number of daily sunspots in the current “Solar Cycle 24″ spiked to a “solar maximum” of 81.9 in April 2014, surpassing an earlier cycle peak of 66.9 in February 2012. Since April 2014, the number of sunspots has consistently shrunk.

The current “Solar Cycle 24″ also experienced an unusually deep “solar minimum” that lasted from 2007 to 2009. That period had more “spotless days” on the sun than in any minimum for almost a century. Six years into “Solar Cycle 24,” the sun is nearly “blank.”

Weak solar cycles have been associated with benign “space weather” in recent times with generally weaker-than-normal geomagnetic storms. By all Earth-based measures of geo-magnetic and geo-effective solar activity, this cycle has been extremely quiet.

According to Vencore Weather, weak solar activity for a prolonged period of time can have a cooling impact on global temperatures in the troposphere, which is the bottom-most layer of Earth’s atmosphere where we all live.

There have been two notable historical periods with decades-long episodes of low solar activity. The first period is known as the “Maunder Minimum”, named after the solar astronomer Edward Maunder and lasting from around 1645 to 1715. The second one is referred to as the “Dalton Minimum”, named for the English meteorologist John Dalton and lasting from about 1790 to 1830. Both historical periods coincided with colder-than-normal global temperatures and are often referred to by scientists as the “Little Ice Age.”

Physicists have found a direct relationship between solar activity, cosmic rays, and clouds on Earth. In times of low solar activity that result in weak solar winds, more cosmic rays reach the Earth’s atmosphere. That, in turn, has been shown to generate an increase in certain types of cloud cover that can act to cool the Earth.

The current historically weak solar cycle is a continuation of the twenty-year downward trend in sunspot cycle strength that began in “Solar Cycle 22.” If this trend continues for the next couple of cycles, then the Earth could suffer another “grand minimum” event, similar to the “Maunder” and “Dalton” that caused the last “Little Ice Age.”

It is important to note that The Vatican is the Rothschild’s nemesis. This idea of Rothschild controlling the Vatican’s money is spurious. 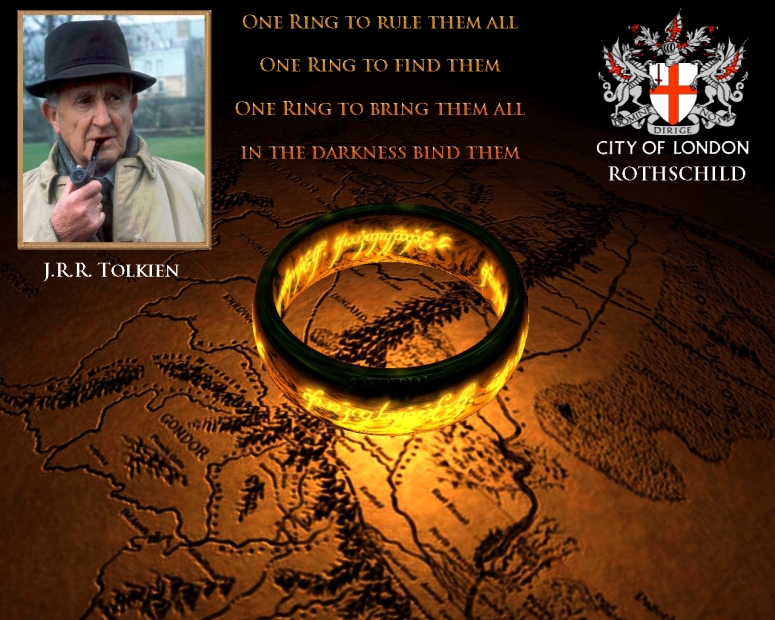