The precious metals markets, the general stock markets and the fiat system we live under are manipulated and controlled by the financial elite. In the end, it is only a matter of time before the shackles are broken and the free markets once again become the dominant, driving force.

This drama has played out time and time again, throughout history and always. In the end, gold and silver replace the corrupt system our “leaders” have imposed on us and the slow process of recovery begins, until the [corruption] cycle [is allowed to] repeat. 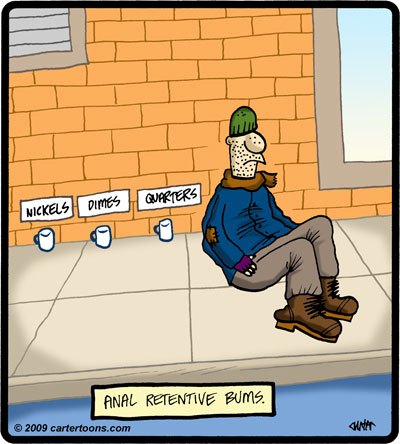 This corruption and decadence go hand in hand with our political system. The money supply is the power of the politicians, and their ability to print “wealth” out of thin air gives them incredible power over we the people.

For decades, the election “two-party” system has been a rigged one, a puppet show of sorts, in which the people are entertained for brief periods of time, but no real choice is actually presented. Until recently.

As we are seeing the world over, the people are rising up and electing the non-politically correct, truth-speaking candidates and overpowering the rigged system through sheer numbers. Donald Trump is the most notable example of this, and if you thought he was just another puppet, controlled by the elites, then the recent days have shown just how wrong you were.

Starting with inauguration speech, we saw the true colors of Trump shine through. He attacked previous failed governments viciously and set his focus on restoring the power to the people, thus taking it away from the global elites who have controlled us from behind the scenes for most of our lifetimes.

Yet, he didn’t stop there. He has squashed potentially massive job killer TPP, he has propelled the Keystone pipeline project, and now, in a bi-partisan display that Jill Stein should be proud of, he is going to investigate the election voting process.

Mark my words, the corruption runs deep in this system, and this is exactly why Hillary Clinton was so flabbergasted when Trump won.

Trump has stirred the pot once again with this action, even though it should be celebrated on both sides. He will investigate the ENTIRE process and not just cherry-pick certain states, as Jill Stein and Hillary Clinton wanted to do.

The power has been restored back to the people, yet we must be on guard.