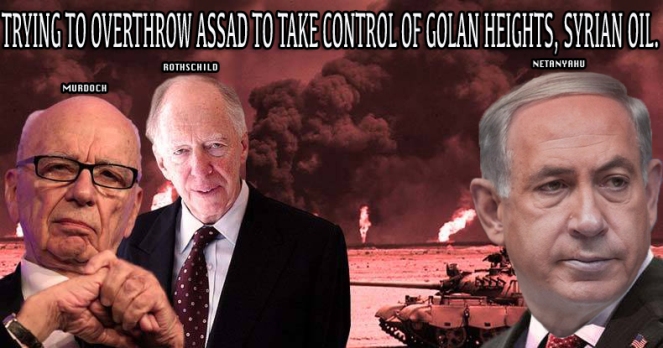 The Syrian air defense shot down an Israeli warplane and hit another one after four aircraft had breached the war-torn country’s airspace and attacked government troops near Palmyra, the Syrian Army said on Friday.

“Our anti-aircraft systems reacted and shot down one of the planes in the occupied territories. Another plane was also hit, the rest flew away,” the army command said in a statement obtained by Sputnik.

Earlier in the day, the Israeli military told Sputnik that its combat planes were targeted by missiles after they had attacked targets in Syria. However, the incident allegedly did not result in any damages or casualties on the Israeli side, according to the source.

After the statement by the Syrian Army, Israeli military reiterated that that none of its planes had been damaged. 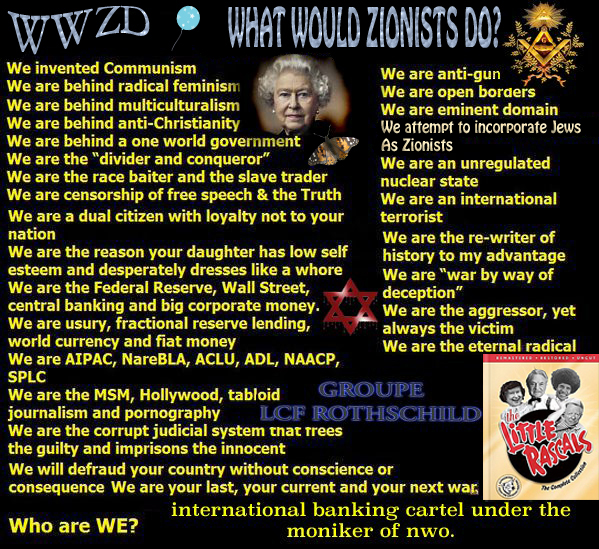 Last month, it was reported that Israeli military aircraft conducted an airstrike on the Syrian government forces stationed in the western countryside of Damascus near the Lebanese border.

In January, Israel bombed a military airport near Damacus. A Syrian official told Sputnik that it was done “to encourage and support terrorists”. Damascus vowed repercussions.

In December, Syria allegedly downed an Israeli warplane and an unmanned aerial vehicle over the southwestern province of Quneitra. The IDF denied these claims.

In November, the IDF said a missile believed to be launched from Syria, hit the Israeli-controlled Northern Golan Heights without resulting in any casualties. The IDF responded with retaliatory fire. 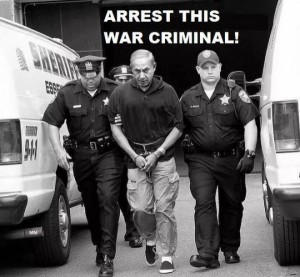 The civil war in Syria has been lasting for around six years with government troops fighting against numerous opposition factions and terror organizations such as [McCains] al-Nusra Front and Daesh aka ISIS, outlawed in Russia.

The nationwide Syrian ceasefire regime was introduced on December 30, 2016. Terrorist organizations are not part of the ceasefire. 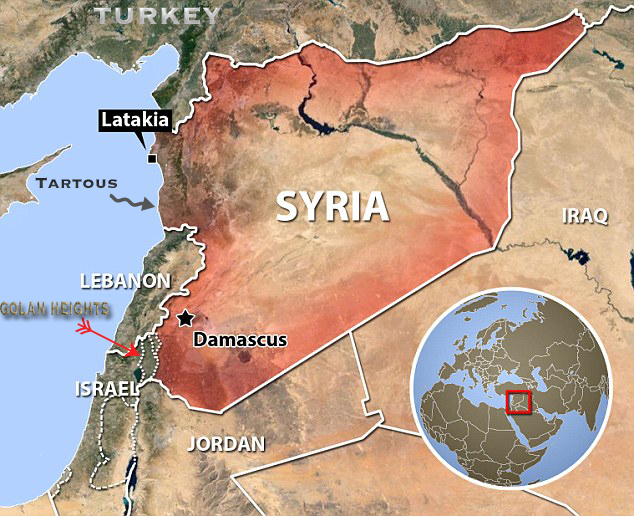