On March 17, Viktor Orbán, the Prime Minister of Hungary, said in a radio interview with Hungary’s national radio station that George Soros and others are launching “fierce” attacks against Hungary.

Orbán is considered by many to be a fierce advocate for Hungary’s sovereign rights as a member of the European Union (EU) and an adversary of Soros — a Hungarian-American Jew with a net worth of over $26 billion.

Orbán remarked in January that he would use “all the tools at his disposal” to disassemble Soros’ influence in the country. He intends to introduce legislation that would force Soros-funded organizations to reveal their donors and activities.

Hungary has been enmeshed in a crisis with the EU and Muslim migrants. The EU, with Soros’ influence, is trying to get Hungary to accept migrants, which Orbán and his ruling political party are refusing, calling migration the “wooden Trojan horse” of terrorism.

Szilard Nemeth, one of Hungary’s four vice presidents, commented in January, “Fake NGOs of the Soros empire are sustained to suppress national governments in favor of global capital and the world of political correctness. These organizations must be repressed by all means and I think they must be culled altogether. I feel the international opportunity has arrived with the election of the new U.S. president.”

SOROS ORGANIZATION BRANDING APPROACH
In General, Name the Organization the Opposite of It’s True Purpose.

Soros has dumped money into anti-government protests in Hungary, Poland, Romania, Slovakia and the Czech Republic — all in an attempt to change their policies to suit his own ends. Russian president, Vladimir Putin, banished Soros and any organizations connected to him from the country three years ago for the same reason.

These organizations must be repressed by all means and I think they must be culled altogether. I think there is an international opportunity to do that now.Tweet
He has also used his money to meddle in elections in several countries. Wikileaks revealed in 2006 that voting machines manufactured by one of Soros’ companies gave Communist dictator Hugo Chavez the election in Venezuela.

In December 2016, it was made public that Soros has been attempting to overturn pro-life laws in Ireland and Poland — both majority Catholic countries — by giving millions of dollars to foreign groups to stage protests.

Macedonia has joined with Hungary, Russia and other countries to eliminate Soros’ influence on their politics and culture. Nikola Srbov, the co-founder of Operation Stop Soros (OSO), commented, “The Open Society Foundation, operating under the Soros umbrella, used its funding and personnel to support violent processes in Macedonia. It has monopolized the civil society sector, pushing outside any organization which disagrees with the Soros ideology.”

Cvetlin Cilimanov, another co-founder of OSO, commented, “Our inspiration comes from the United States, from the American conservative organizations, media and congressmen with the same views, especially the new administration of President Trump.” 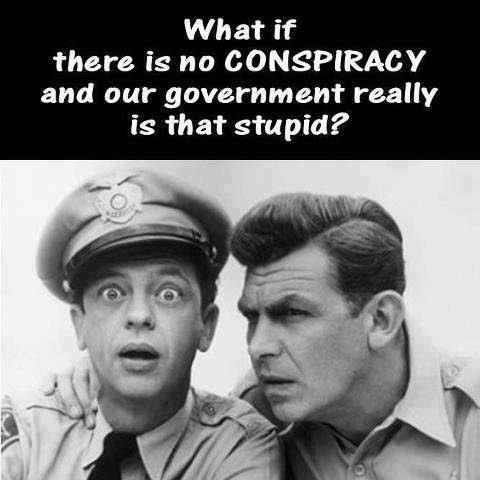