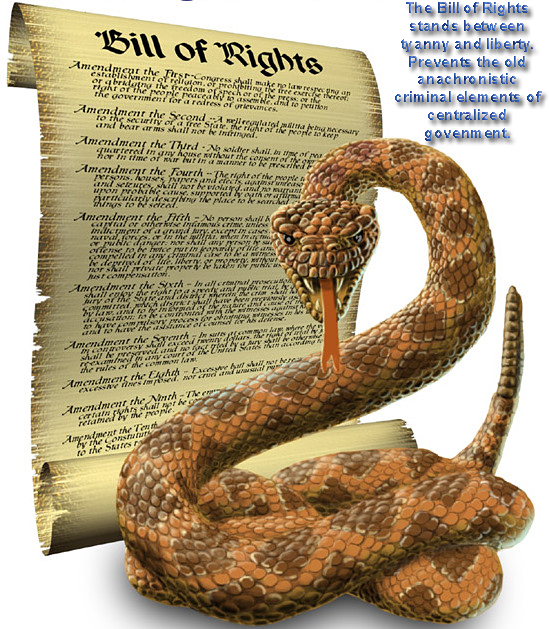 AUGUSTA, Maine (Sept. 25. 2017) – A law prohibiting any type of state firearms registry is now in effect in Maine. The law will not only protect the privacy of Maine gun owners, it will also hinder the federal government’s ability to develop a firearms database and create a climate less favorable to federal gun control.

“Notwithstanding any other provision of law to the contrary, a government agency of this State or a political subdivision of this State may not keep or cause to be kept a comprehensive registry of privately owned firearms and the owners of those firearms within its jurisdiction.”

The House approved the joint Committee on Criminal Justice and Public Safety’s “ought to pass” report by a 122-24 margin. The Senate unanimously passed it 35-0. Both chambers then voted for LD9 to be enacted by a voice vote. Gov. Paul LePage signed the bill on June 12 and it went into immediate effect.

The federal government depends on state cooperation for all kinds of information-gathering. For instance, most of the data in a DEA license plate tracking database reported on by the Wall Street Journal comes from state and local law enforcement. Local police operate tracking systems, paid for by federal grant money. The DEA then taps into the local database.

In the same way, the ATF, or another federal agency, could easily create a federal gun registry using information gathered by state and local governments. By prohibiting any such databases in the state, Maine ensures this can’t happen. Simply put, no data means no federal database.

Ensuring the privacy of firearms owners also subtly undermines federal efforts to regulate guns. As we’ve seen with marijuana and industrial hemp, a federal regulation becomes ineffective when states ignore it and pass laws encouraging the prohibited activity anyway. The federal government lacks the enforcement power necessary to maintain its ban, and people will willingly take on the small risk of federal sanctions if they know the state will not interfere. This increases when the state actively encourages “the market.”

Less restrictive state gun laws will likely have a similar impact on federal gun laws. It will make it that much more difficult for the feds to enforce any future federal gun control, and increase the likelihood that states with few limits will simply refuse to cooperate with future federal enforcement efforts.

State actions like prohibiting gun registries lower barriers for those wanting to the option of defending themselves with firearms and encourages a “gun-friendly” environment that will make federal efforts to limit firearms that much more difficult. 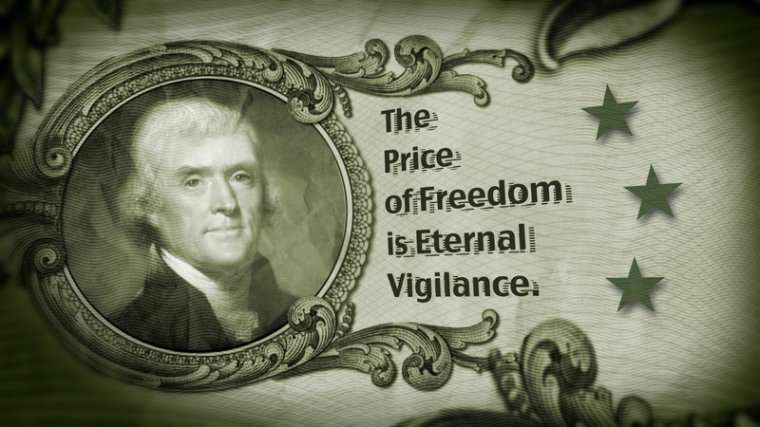