Syria has yet again written to the UN demanding that the world body take immediate action against the US-led bombing campaign, which is killing civilians and devastating the country’s infrastructure.

The Syrian Foreign and Expatriates Ministry denounced repeated US attacks on civilians and the country’s infrastructure in two letters addressed to the UN chief and the Security Council chairman.

The ministry said the US was engaged in “war crimes and crimes against humanity” in Syria under the pretext of fighting ISIS.

The letters cited a deadly US airstrike on al-Suwar town in eastern Dayr al-Zawr Province on Wednesday and a similar air raid on Markadah town in the northwestern Hasakah Province, which killed a number of civilians.

The ministry accused the US of being engaged in “war crimes and crimes against humanity” in Syria under the pretext of fighting Daesh.

Damascus also regretted that some countries, which claim to respect human rights and international law, are members of the US-led coalition, urging them to leave an alliance that has marred their reputation and “shed plenty of the Syrians’ blood in their name.” 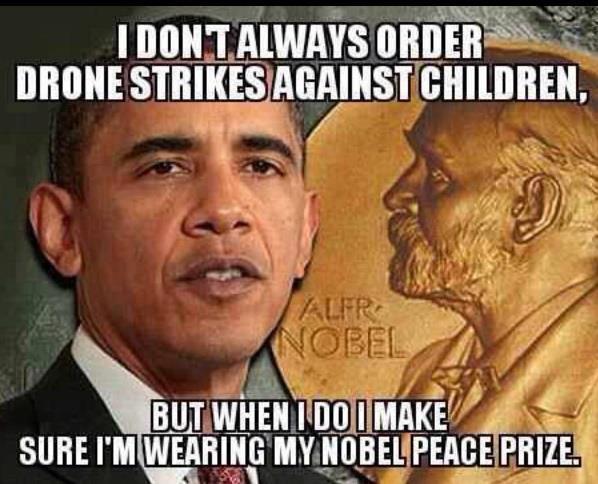 In the letters, Syria demanded a swift action by the UN Security Council to stop “barbarous crimes” and “gross violations” of international humanitarian law by the US and its allies.

The US and its allies have been bombing Syria since September 2014. The strikes have resulted in many civilian casualties and failed to fulfill their declared aim of countering terrorism.

‘Dayr al-Zawr to be retaken in a week’

On Thursday, fighting raged on in Dayr al-Zawr, with one Syrian army officer saying the strategic city will be recaptured from ISIS in a week.

[US Israel Led] Terrorists, he said, were using heavy weapons, explosive-laden vests and car bombs to slow army advances, which have gained momentum in recent months.

“The city of Dayr al-Zawr will be liberated in a week at the most and we’ll free some of the suburbs too,” the officer identified only as Ibrahim added.
“The cost will undoubtedly be high… It’s a challenging battleground. From dense urban areas to lush river banks and even trenches,” he said.

With ISIS’s defense lines broken, a ragtag grouping of mostly Kurdish militants [breakaway group from dominate anti-US Sunni Kurds] supported by the US has also been on the march in a bid to carve out a foothold in the oil- and gas-rich province.