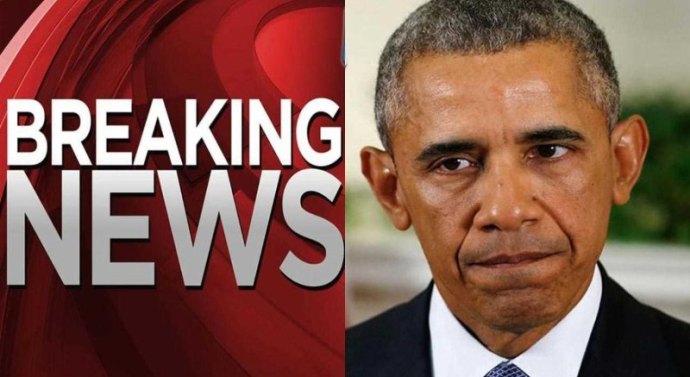 “It’s my understanding that under federal law fugitives cannot legally purchase or possess guns,” Senator Dianne Feinstein (D-CA) began. “We’ve heard from local law enforcement that the Justice Department has issued a memo that forced the FBI NICS background check database to drop more than 500,000 names of fugitives with outstanding arrest warrants because it was uncertain whether those fugitives had fled across state lines.”

“Mr. Bowdich, can you describe why this determination was made by the Justice Department?” Feinstein asked.

“That was a decision that was made under the previous administration,” Bowdich replied. “It was the Department of Justice’s Office of Legal Counsel that reviewed the law and believed that it needed to be interpreted so that if someone was a fugitive in a state, there had to be indications that they had crossed state lines.”