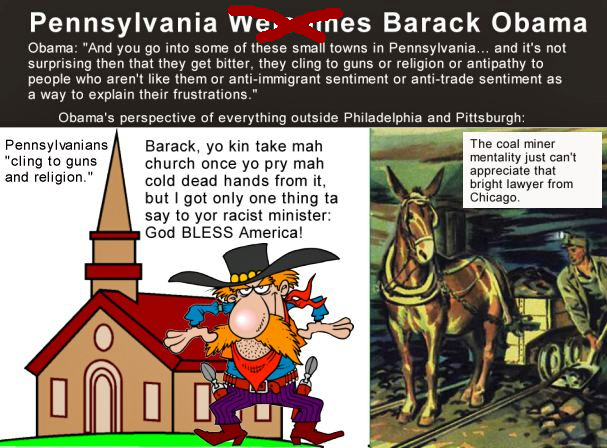 Professor Joyce Lee Malcolm of Bentley College deserves some sort of special prize for taking on the thankless task of talking sense on a subject where nonsense is deeply entrenched and fiercely dogmatic. In her recently published book, “Guns and Violence,” Professor Malcolm examines the history of firearms, gun control laws and violent crime in England. What makes this more than an exercise in history is its relevance to current controversies over gun control in America.

Gun control zealots love to make highly selective international comparisons of gun ownership and murder rates. But Joyce Lee Malcolm points out some of the pitfalls in that approach. For example, the murder rate in New York City has been more than five times that of London for two centuries — and during most of that time neither city had any gun control laws.

In 1911, New York state instituted one of the most severe gun control laws in the United States, while serious gun control laws did not begin in England until nearly a decade later. But New York City still continued to have far higher murder rates than London.

If we are serious about the role of guns and gun control as factors in differing rates of violence between countries, then we need to do what history professor Joyce Lee Malcolm does — examine the history of guns and violence. In England, as she points out, over the centuries “violent crime continued to decline markedly at the very time that guns were becoming increasingly available.”

England’s Bill of Rights in 1688 was quite unambiguous that the right of a private individual to be armed was an individual right, independently of any collective right of militias. Guns were as freely available to Englishmen as to Americans, on into the early 20th century.

Nor was gun control in England a response to any firearms murder crisis. Over a period of three years near the end of the 19th century, “there were only 59 fatalities from handguns in a population of nearly 30 million people,” according to Professor Malcolm. “Of these, 19 were accidents, 35 were suicides and only three were homicides — an average of one a year.”

The rise of the interventionist state in early 20th century England included efforts to restrict ownership of guns. After the First World War, gun control laws began restricting the possession of firearms. Then, after the Second World War, these restrictions grew more severe, eventually disarming the civilian population of England — or at least the law-abiding part of it.

It was during this period of severe restrictions on owning firearms that crime rates in general, and the murder rate in particular, began to rise in England. “As the number of legal firearms have dwindled, the numbers of armed crimes have risen,” Professor Malcolm points out.

In 1954, there were only a dozen armed robberies in London but, by the 1990s, there were more than a hundred times as many. In England, as in the United States, drastic crackdowns on gun ownership by law-abiding citizens were accompanied by ever greater leniency to criminals. In both countries, this turned out to be a formula for disaster.

While England has not yet reached the American level of murders, it has already surpassed the United States in rates of robbery and burglary. Moreover, in recent years the murder rate in England has been going up under still more severe gun control laws, while the murder rate in the United States has been going down as more and more states have allowed private citizens to carry concealed weapons — and have begun locking up more criminals.

In both countries, facts have no effect whatever on the dogmas of gun control zealots. The fact that most guns used to murder people in England were not legally purchased has no effect on their faith in gun control laws there, any more than faith in such laws here is affected by the fact that the gun used by the recent Beltway snipers was not purchased legally either.

In England as in America, sensational gun crimes have been seized upon and used politically to promote crackdowns on gun ownership by law-abiding citizens, while doing nothing about criminals. American zealots for the Brady bill say nothing about the fact that the man who shot James Brady and tried to assassinate President Reagan has been out walking the streets on furlough.
Thomas Sowell has published a large volume of writing. His dozen books, as well as numerous articles and essays, cover a wide range of topics, from classic economic theory to judicial activism, from civil rights to choosing the right college.

Please contact your local newspaper editor if you want to read the THOMAS SOWELL column in your hometown paper.

via Gun Control Myths: The Case of England by Thomas Sowell — Capitalism Magazine.