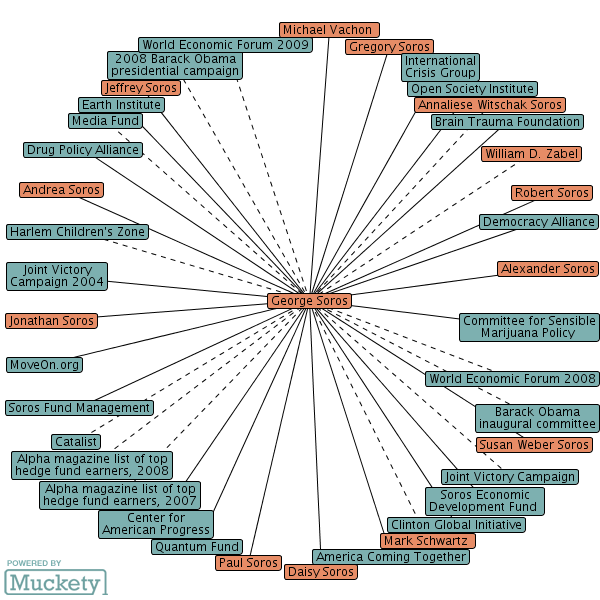 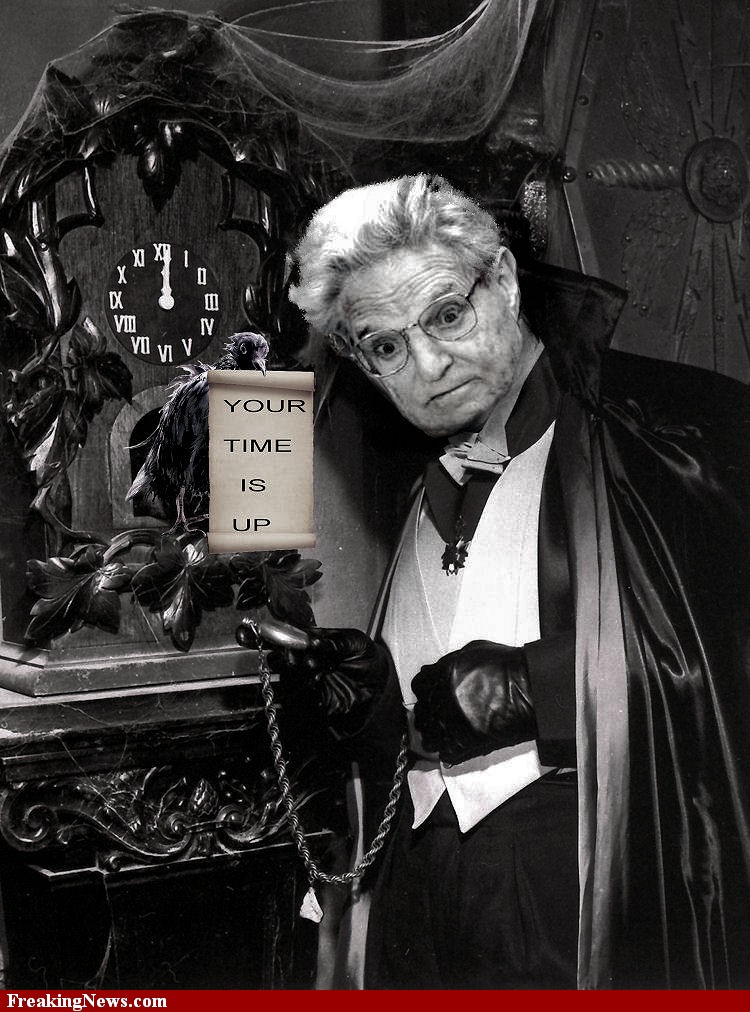 Soros has categorically denied receiving money from drug cartels or any form of criminal activity.

The fact remains, however, that at least some of his financial operations have been based offshore, in banking and financial centers that are widely reported to be considered conducive to money-laundering.

The Soros fund is based in the Netherlands Antilles, a self-governing federation of five Caribbean islands. A CIA factbook describes the region as “a transshipment point for South American drugs bound for the US and Europe; money-laundering center.”

Soros reportedly purchased a major stake in one of Colombia’s biggest banks, at a time when the Drug Enforcement Administration, in its study, “Colombian Economic Reform:

The Impact on Drug Money Laundering within the Colombian Economy,”  was documenting how major drug kingpins were taking advantage of the liberalization of the economy to put illicit drug revenue into legitimate businesses.

The report stated: “U.S. and Colombian Government authorities have evidence of drug proceeds being deposited in every major bank in Colombia… A Colombian source indicated that many banks and businesses are owned covertly by principal members of the Cali cartel.”

CCRKBA released the video coincidentally just hours after Congressman Darrell Issa, chairman of the House Oversight and Government Reform Committee, announced that next Wednesday, the committee will vote on whether to hold Holder in contempt.

Holder has been reluctant to provide tens of thousands of documents relating to the investigation of Operation Fast and Furious, even after they were subpoenaed last October.