This week Russia became the latest in the growing list of countries that are clamping down on homosexual activism, particularly regarding children.

The bill is a culmination of events going back to 2007, when Massachusetts-based Pastor Scott Lively went on a 50-city speaking tour of Russia on pro-family issues. Lively subsequently published a widely distributed open letter to the Russian people warning them about allowing the homosexual agenda to become “mainstream” in that country. Mass Resistance 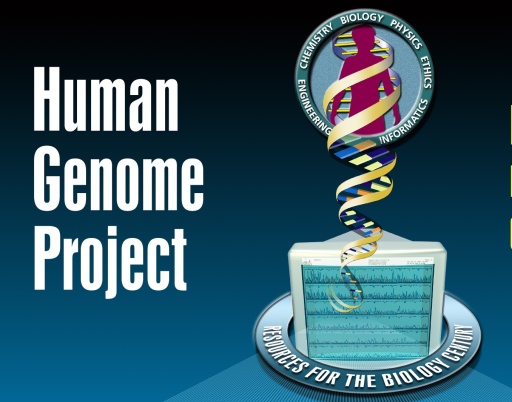 Human Genome Project: No Genetic Cause Of Same Sex Attraction Disorder – Its A Choice!

Today [June 11], the Russian Duma gave final approval to a bill prohibiting propaganda on “non-traditional sexual relationships” aimed at the young. The bill awaits action by the upper Chamber of the Russian Parliament (the Council of Federation) and signature by the President, but these are considered formalities.

The European Union pressured the Russian government not to approve the bill, which would prohibit homosexual propaganda that encourages promiscuous sexual behavior among minors.

In January, the Duma, initially approved the bill by a vote of 388-to-1 with one abstention. A survey by The Russian Center for the Study of Public Opinion showed 86% of the Russian people support the measure.

Still, Eurocrats and the European anti-family left are making threatening noises.  Germany’s self-identified, gay foreign minister, Guido Westerwelle, has warned that enactment of the law would “complicate the relationship between Russia and Europe.”  EU Foreign Policy Chief Catherine Ashton, a socialist, is also warning Moscow not to enact the measure.

The law was proposed by the Novosibirsk Oblast regional legislature.  Dmitry Sablin of the United Russia Party, a strong supporter of the law, offers an historical perspective: “Russia is a country thousands of years old, founded on its own traditional values, the protection of which is even dearer to me than oil and gas.”

The American military under Obama is celebrating homosexual behavior (sin) in the name of “civil rights.” But Russia and other nations are taking steps to avoid our fate as a decadent nation at war with our own Judeo-Christian founding values. This photo has been blocked for decency.

World Congress of Families Managing Director Larry Jacobs wondered why the West can enact laws promoting homosexuality and special rights for LGBT groups while penalizing dissent, but Russia can’t prohibit homosexual propaganda targeted at vulnerable youth who should be protected from adult pressure to engage in unhealthy sexual behaviors?

Jacobs noted, “In Washington State, a florist is being sued by the attorney general for refusing to provide flowers for a ‘same-sex marriage’ ceremony.  So-called hate crime laws are being used to punish dissent. Allowing homosexuals to serve openly in our armed forces was pushed through a lame-duck Congress.  Now the Pentagon is saying that silence isn’t an option – that service members will be forced to affirm homosexual behavior.”

“A number of states have passed laws prohibiting minors who want to avoid homosexual behaviors from seeking reparative therapy,” Jacobs added.  In her speech at World Congress of Families VIIin Sydney, Australia, May 15-18, 2013, Dr. Miriam Grossman discussed bans against reparative therapy as another example of the “political correct” speech that promotes harmful sexual behavior and activities to our youth.

Jacobs asked, “Why is the Russian law protecting youth from unhealthy and unwanted adult influences called a civil rights violation by some, but not a law that bans the voluntary counseling of youth who are seeking to make healthier life choices?”

The WCF Managing Director also noted the increased health risks from encouraging promiscuous homosexual behavior among susceptible youth.  According to the U.S. Centers for Disease Control, men who have sex with men (MSM) represent 2% of the U.S. population, but accounted for 61% of new AIDS cases in 2009.  According to the CDC, other sexually-transmitted diseases are also prevalent among practicing homosexuals, as is depression, and suicide.

A measure similar to the Russian bill is pending in the Ukraine. On May 6, Pavel Parfentiev, WCF Ambassador to European Institutions, participated in a roundtable discussion in the Ukrainian Parliament. The forum adopted a resolution which declared: “Attacks on the family, including propaganda aimed at diminishing family or marriage between a man and a woman and traditional family values, should be regarded as a threat to society.”

The roundtable also endorsed the Memorandum for the Venice Commission, drafted by Russian and Ukrainian NGOs (including the Family and Demography Foundation), showing that the proposed laws prohibiting homosexual propaganda aimed at youth are fully compatible with international human rights norms.

Partners and pro-family groups in more than 80 countries work with the World Congress of Families in its vital work, defending the natural family and the sanctity of human life.  WCF Partners in Russia include the Family and Demography Foundation, the Sanctity of Motherhood Program, and St. Basil the Great Foundation.

World Congress of Families VIII will be held in Moscow, the Kremlin, September 10-12, 2014.   Click on: www.worldcongress.ru for more information.

For more information on World Congress of Families, please visit www.worldcongress.org. To schedule an interview with Larry Jacobs, contact Don Feder at 508-405-1337.

The Howard Center for Family, Religion and Society (www.profam.org) is located in Rockford, Illinois and is an independent, non-profit research and education center that provides sound scholarship and effective strategies to affirm and defend the natural family, thus renewing a stable and free society.

The Howard Center is the publisher of the journal, “The Family In America” and is also the organizer of the World Congress of Families (WCF) project which is an international network of pro-family organizations, scholars, leaders and inter-faith people of goodwill from more than 80 countries that seek to restore the natural family as the fundamental social unit and the ‘seedbed’ of civil society (as found in the UN Universal Declaration of Human Rights, 1948). 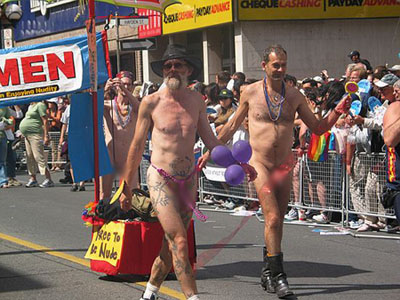 The Tragic Background Of Barack Obama aka; Barry Soetoro: Part 1