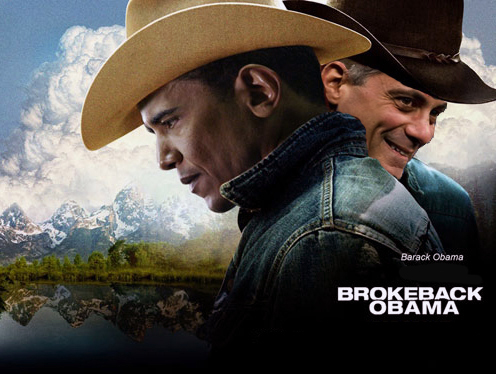 George Zimmerman’s trial began on June 24 and ended with a “not guilty” verdict on July 13.

During that time period, four youths, younger that Trayvon Martin, were gunned down in Chicago, and the national media didn’t bat an eye. 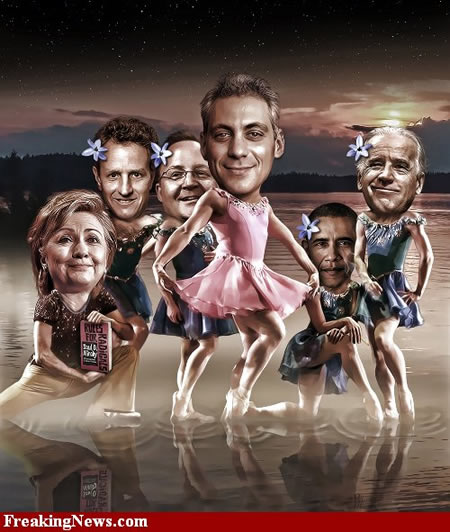 According to Homicide Watch Chicago:

On June 28, a five-year old boy was shot to death; his body was found “in a building on the South Side.”

On July 1, 16-year-old Antonio Fenner was gunned down on the sidewalk next to the body of a 32-year-old man who had gang ties. No arrests were made, and no suspects have been named. Fenner’s mother believes her son was in the wrong place at the wrong time, because no one in her family knew the other victim or what Fenner’s association was to him. – CNS News

On July 3, 14-year old Damani Henard was “shot multiple times” outside a high school on the 5000 block of West North Avenue. His body was found lying by a bicycle.

On July 9, 15-year old Ed Cooper was gunned down after his father dropped him off to play basketball with his friends. According to reports, Cooper and his friends were standing together on a sidewalk when a gunman simply walked up and starting shooting.

The 15-year old was shot while running away from the shooter.

Although media outrage over George Zimmerman’s “not guilty” verdict has been ubiquitous–and this outrage has been shared by celebrities and persons like Al Sharpton and Jesse Jackson–Jesse Jackson Jr. Indicted On Conspiracy Charges: James Carville Predicted Democratic Scandal Streak Coming True!

No such outrage has been shown for the three persons younger than Trayvon Martin who were gunned down in Chicago while the Zimmerman trial was ongoing.

No marches have taken place, Nancy Grace has not come unglued, and no mainstream media outlet has done an exposé on how gun control in Chicago has led to death on a sickening scale.

Blood stains and a make shift memorial for 18-year-old Jamal Jones is seen where police found him with gunshots wounds to the shoulder and chest over the past weekend, on Chicago’s Southside, Monday, June 17, 2013 (AP Photo/Charles Rex Arbogast)