This Lying Piece Of Shit Said The Following back in 2010. All Talk & Hand Waving!

The Federal Reserve loaned $16.1 billion to General Electric and $3 billion to JPMorgan Chase during the 2008 financial crisis, even as Jeffrey R. Immelt of G.E. and Jamie Dimon of JPMorgan sat on the Federal Reserve Bank of New York board of directors. “It is an obvious conflict of interest,” Sen. Bernie Sanders said on Sunday. 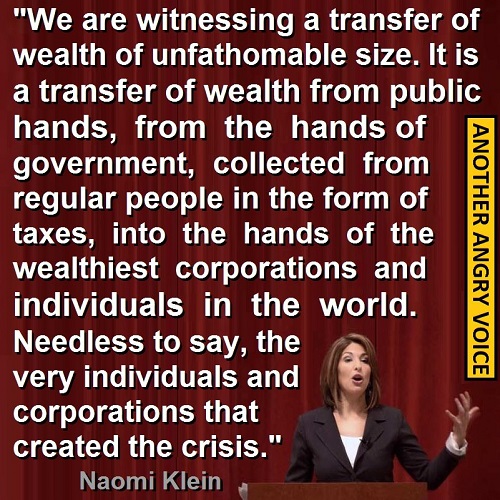 Sanders wrote the amendment to the Wall Street reform law that required the Fed to disclose some 21,000 transactions involving more than $3.3 trillion during the financial crisis.

Fed Chairman Ben Bernanke tried to keep the information secret. It appears  that we are very much a country in which we practice socialism for the rich and rugged capitalism for everyone else.

So when given the chance in 2010 to audit the Rothschild Federal Reserve, this piece of shit at the very last minute voted against it, giving a syrupy emphatic excuse. Case closed nothing has been done, just like Rothschild likes it.

Ron Paul (R-Tex.) went so far to say that Sanders had “sold out” and that the new amendment “adds nothing” in terms of oversight.

So Since 2010 nothing has been done and AMERICA just keeps going in the opposite direction. HIs wording in 2010 according to him was just not succinctly right so instead of stopping the Rothschild Fed he “errors” on the succinctly and the fiat paper debt exponentially increases.

Lot of good his “regret” has done eh?

But most importantly now, Bernie Sanders did not want to vote for transparency saying 99% of what America wanted they already had. WHAT?

“I hope to be able to get waivers from Congress and the White House to allow us to do so. At the end of the day, if you are going to provide health care to all of our people in a cost effective way, you have to get rid of the health insurance companies, not profiteering and bureaucracy,”

Bernie Sanders Slips in Stimulus to Immigration Plan Nobody is Reading

So when Obamacare, that the House Just Defunded Arrives In The Senate ~ The Senate Will Remove The [Budget Riders] and Fund Obamacare. Thats The Deceptive Plan Folks Of Shoving Obamacare Down America’s Throat.

Breitbart News’ source, a high-ranking conservative movement figure close to House conservatives, said that this CR from House leadership [Rothschild’s Czars] will continue to pay for Obamacare’s implementation without cutting from current levels of taxpayer funding for the healthcare law’s rollout, despite claims from Boehner’s office it will “include defunding ObamaCare.”

The source said the budget riders that will be attached to the CR [Continuing Resolution] can be removed easily by Senate Majority Leader Harry Reid, allowing him to pass a CR through the Senate funding Obamacare–a procedural move that does not require the House to revisit its CR and makes the Senate version final.