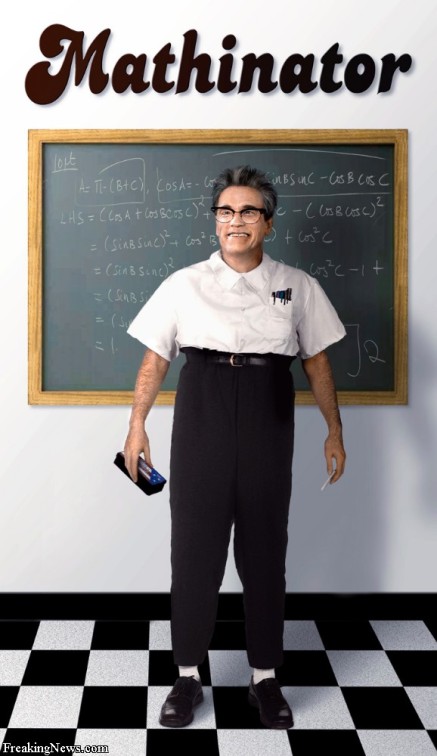 According to Peter Schmidt in the Chronicle of Higher Education, yet another individual working in higher education has been demolished for saying the wrong thing about homosexuality.  The basis on which to define people as “anti-gay” has, however, taken a turn to the absurd (and eerie).

Unlike Angela McCaskill, who was nearly fired from Gallaudet University for signing a petition on gay marriage, Crystal Dixon of the University of Toledo was fired for writing an editorial in a local newspaper.  She referred to Exodus and mentioned people who chose to leave the gay lifestyle.

These assumptions bestialize and infantilize gay men.  While I have tired of penning editorials about gay controversies, the situation is dire.  I feel compelled to write a column once again emphasizing a basic reality: gay sex is a choice.  Nobody lacks the power to refrain from having gay sex.  Get.  Over.  It.

Scroll through the comments section of any article about these issues.  You will see a roll call of gays and pro-gay supporters, issuing confident testimonials that nobody has ever changed from gay to straight.  (It’s fine to change from straight to gay, according to these tribunes, because that’s simply coming out of the closet.)

They allude, at various times, to Simon LeVay’s 1991 brain study or problematic decades-old research into identical twins, if not warped evolutionary logic from ideologues like David Barash or anecdotes about someone they know.  The research has spoken!  Anyone who says you can change your sexuality is a lying, right-wing bigot!  To which I say the following:

Does anybody who uses the term LGBT remember the “B” in that God-forsaken acronym?  Hello?  There are bisexuals.  I am one of them.  Why include us in these categories if you think we don’t exist?

Dating and marriage don’t magically happen, like going to the bathroom or breathing.  They take conscious choices — where do you hang out?  What are you looking for?  What type of partner shares your goals?  Whether to hang out in gay clubs or straight clubs makes a huge difference; these are completely different cultures.  We choose the life we want to live (or leave, for that matter).

I have known, personally, scores of gay male couples that barely have any sex at all after they have been together for a while.  (They start preferring Monday Night Football and hitting the sack early.)  A large portion of the sex club patrons came to watch and then went home.  If “Gs” can choose what kind of sex to have, they can also choose not to have sex at all.  It’s a choice.

In the lurid job I held in a Manhattan sex club, I learned some other things as well.  Many men get involved in the gay scene for unexpected reasons.  Many of them want fast and inexpensive sex, sometimes because they have trouble with women.  They can go to a bathhouse or a cruising zone and pick up men without paying the fortune they’d have to spend on a prostitute.

Moreover, a lot of times I saw people who were addicted to drugs and addicted to anonymous sex; the two compulsions were linked somehow, and there was no way for such people to quit their addiction without quitting their homosexuality.  These folks often ended up on the AA circuit or joining a church and getting baptized. 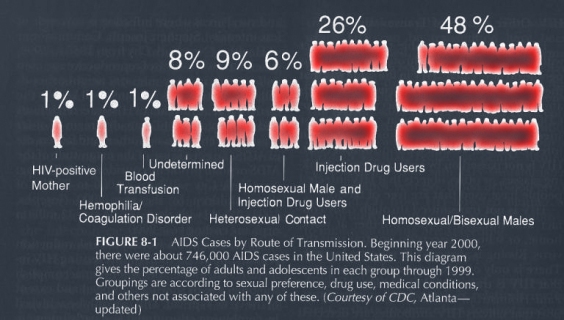 How Many Gay Politicians are Sociopaths?

Lastly, a lot of men came to the gay sex scene in order to engage in bondage and sadomasochism, because they were raped as boys.  The aftereffects of sexual assault, as we know from studying female rape victims, are complicated and often lead people to repeat or recreate the assault scene.  Many of these mentally scarred men did not even have sex in sex clubs, even though they sought male partners to enact their eroticized simulations.

Lastly, straight men do not magically reach puberty with a fully functional sex life because of their nature.  They struggle with impotence, might be late bloomers, get embarrassingly aroused in all-male environments occasionally, and sometimes can’t find women they are attracted to.  To address these issues, many men in relationships with women have to work through their difficulties by talking things over with someone else, who might be a chaplain or even a counselor.  Are they all gay?  No!

Lastly, I am left with my own life story.  I can’t change it.  I went from being in the gay lifestyle to marrying a woman, having a daughter, and living a happy heterosexual life. 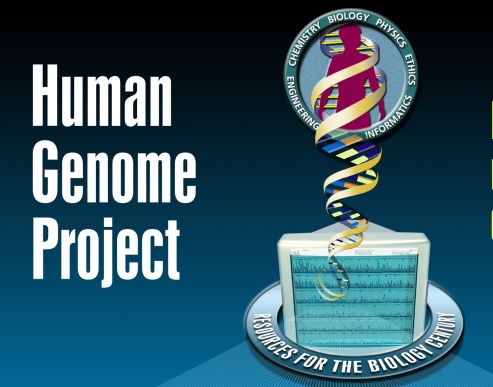 Consider the difference that twenty years make.  Twenty years ago, I had never been with a woman, but I had had relations with quite a few men.  Virtually all of my friends were gays, lesbians, or women who enjoyed gay company.  I found girls pretty, but I was scared of them.  Most of them were not attracted to me because I was effeminate.

Now I am twelve years into a happy and faithful marriage to a woman.  I sinned at different times, but talking things over with people helped me overcome my harmful behavior.  I begged God for forgiveness.  You couldn’t pay me to have sex with a man at this point in my life.  I don’t feel the urge — maybe because I’m in my forties and one calms down in middle age, or maybe because it just wasn’t right for me all along.

There’s no point in obsessing over my sexual ontology, never mind obsessing over other people’s.  I have to tend to the garden out back, as Voltaire would say in Candide.  We have better things to do with our time — especially “gay men,” who have chosen to go into a dating scene that’s small, often incestuous, vulnerable to disease, and sometimes cold.  If that’s what they want, I salute them and wish them the best.  If they want something else in life, I won’t judge them for it.

Crystal Dixon pointed out something that no amount of peer-reviewed research can disprove.  Gay is not the new black.  “Gay” is about sex and genitalia.  People we call “gay” make choices about what they do with their genitals; blacks do not make choices about the color of their skin.  Period.

If one is going to fire Crystal Dixon for harming gay men by reminding all of us that no penis is beyond the executive decisions of its owner, then one might as well fire all the humanities professors in the United States (starting with me), because it seems that millennia of human civilization do not count, and the most advanced nation in the world now expects men to live like rutting, uncontrolled animals.

In short, it’s time for gay rights activists to get off their high horses and let other people live.

Robert Oscar Lopez is the author of three new books based on his time in the gay lifestyle, to be published by the owner of the Runaway Pen in 2013.