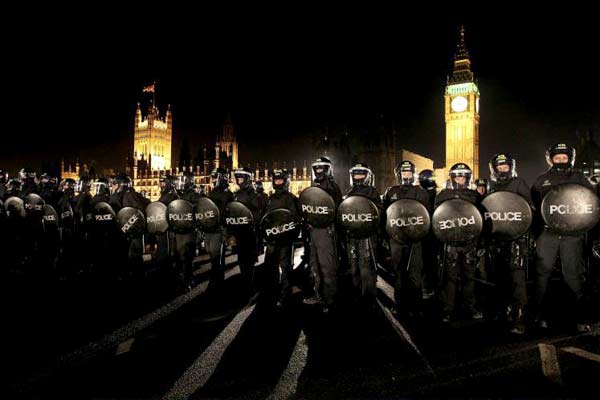 New Jersey police allegedly hid dashcam video from prosecutors showing they beat an innocent man on the side of the road and made up a host of false charges to try to get him imprisoned. After the video was retrieved through an open records request, all charges were dropped and the police were instead charged with falsifying evidence and assault.

The shocking video shows out of control cops cross the median line of a road driving against traffic to crash into 30-year-old Marcus Jeter’s vehicle after he had already pulled over on the side of the road, then police swarm his car with guns drawn, break his windows, punch him in the face while he’s holding his hands up in surrender, then pull him out of his car and viciously beat him while screaming “stop resisting” and demanding he “stop going for their guns.” 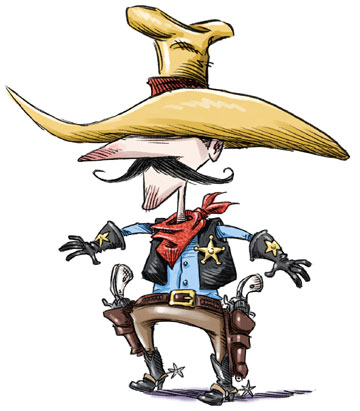 City Police Do Not OWE A Duty To Protect American Citizens: Only The Constitutionally Elected County Sheriff Does!

BLOOMFIELD, NJ (WABC) — The tale of the police dashcam video has now helped clear a Bloomfield, New Jersey man who faced a multitude of criminal charges, including eluding police and assault.

Investigative Reporter Sarah Wallace obtained the dashcam tapes, and has spoken exclusively with the 30-year old DJ who was looking at years in prison.

It was quite a turnabout, all the criminal charges against Marcus Jeter have been dismissed, and two Bloomfield police officers have been indicted for falsifying reports, and one of them, for assault.

A third pleaded guilty early on to tampering. It’s all thanks to those dashcam tapes. It’s the video that prosecutors say they never saw when the pursued criminal charges against 30 year-old Marcus Jeter . In the video, his hands were in the air. He was charged with eluding police, resisting arrest and assault.

Comically, the Bloomfield police exonerated themselves during their own internal investigation into the incident. 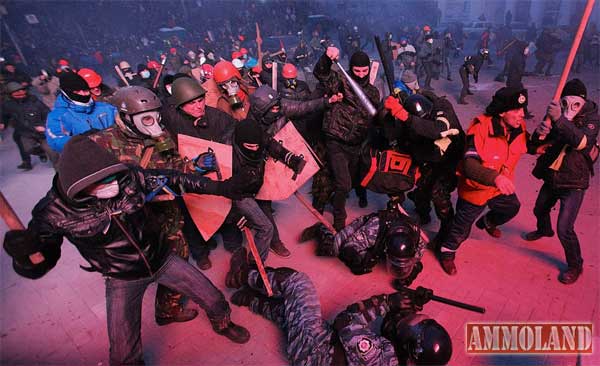 Vikings & ‘Walkers’ Maybe, But You Cannot Fight Tyranny With A Sharp Stick