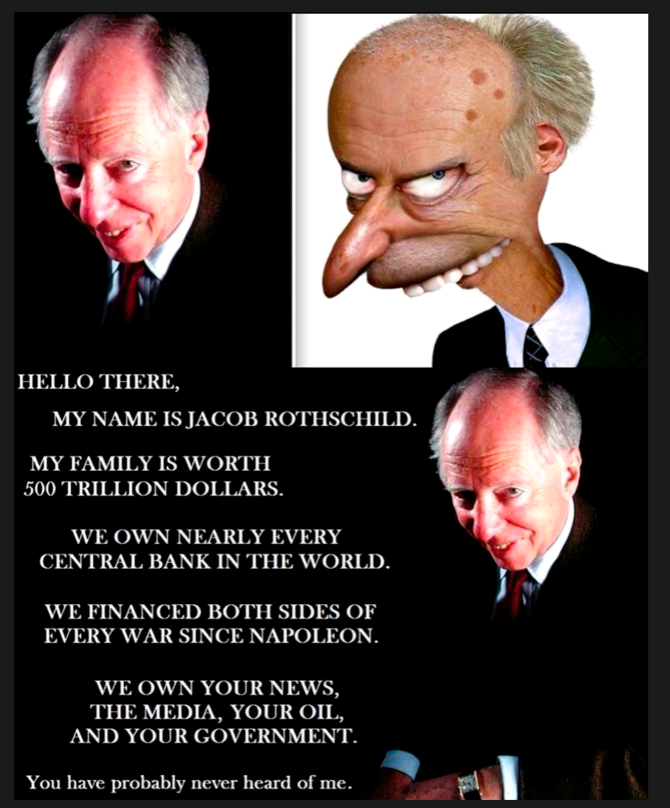 The “switching of sides” in the currency war is going red hot, and it’s no longer simply happening on the outer reaches of the Western alliance, but within core countries which the 3rd Wheel Dollar always thought it could count on: like Canada, like Germany, like the U.K. Country after country is beginning to understand that this is a key moment in history…

And they don’t want to be left standing on the wrong side!

The World’s unwanted, bullying 3rd Wheel Dollar [NWO] is being permanently relegated to the “friend zone” or worse, and so is the the U.S.’s leadership by extension!

The U.S. petrodollar, once tolerated, due to its violence and power, is now a sagging, bloated, bankrupt shadow of its former self, and the rest of the neighborhood is now teaming up to take on this bully. 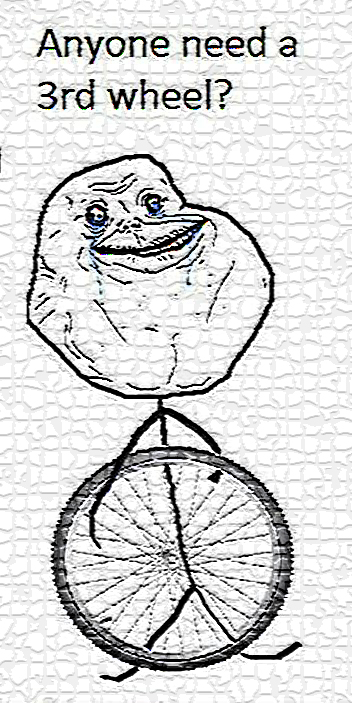 Have you ever had a 3rd wheel along on a date? Fun times!

I mean, there’s balance, there’s harmony, everyone feels wanted and loved, and everyone has the best time they could possibly have under the circumstances! It’s good, clean fun for all!

Nobody likes a 3rd Wheel! 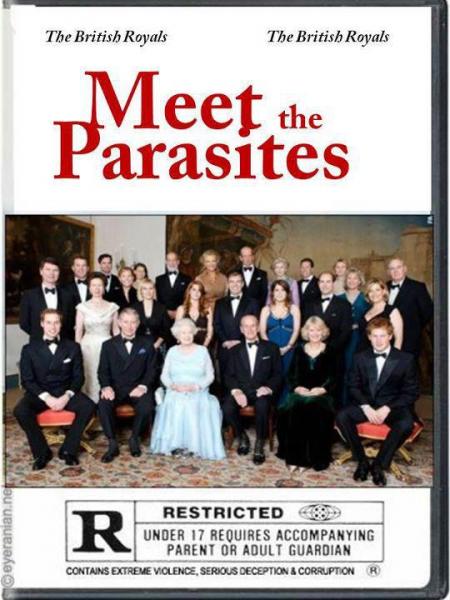 Truth is we’ve probably all known that one person who just couldn’t take a hint, that one guy or gal, who, after all our countless clues stating that we’d like to be alone with our significant other, is still so obtuse, so unaware, that they just insist on coming along no matter how many tactful means we employ to communicate their genuine unwanted’ness!

Many 3rd wheels aren’t bad folks though. Most of them are either simply in the wrong place at the wrong time, or just gloriously oblivious.

But what about when the conversation goes like this:

Gurl: Oh, hey Wheel! Just headin’ downtown for a dinner and movie night, ya know? Just me and muh boo!

Boo: Yeah, “Revenge of the Arizona Axeman” is already sold out, good thing I got tickets early! You just won’t be able to get a seat by this time.

Boo: Really? I mean, didn’t you just hear me? They’re sold out, Wheel! Besides, me and my hunnie have been waiting all week to spend some alone time together. Be a brah, take one for the team!

Gurl: Yeah, we don’t get to see much of each other anymore, but my man would love to go see it with you another time.

Boo: Of course I would! How does Tuesday sound? Would you like to catch it with me Tuesday?

3rd Wheel:….Listen, I get whatcha sayin’ and all, and I respect it, ok? But, lemme run this by you: if you don’t take me along on this date with you, I’ll show up at the theater, and slash your tires. That’s all.

3rd Wheel: Yeah, ya know, if you don’t take me with you on your hawt date, I’ll slash your man’s tires.

Boo: Dude, that’s not cool! Don’t even joke around like that!

3rd Wheel: Ohhh hey, that’s nothin’! Alright? When you finally get that sweet car towed off, and those tires replaced, you’ll get to come home to a charred, burned down house, too. Crisp’aaaay!

Gurl: What is wrong with you?!

3rd Wheel: Wrong with me? Nothin’, ya know? I’m just statin’, it’s all totally your choice, and I’ll respect whatever choice you make, however, if you do choose to go it alone without me, I might just hafta cut ya. Know what I’m sayin? 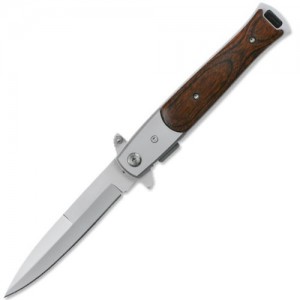 Boo: You’re off your meds man! And this is illegal!

3rd Wheel: Come now, you’re making this way more unpleasant than it has to be, friend! I just wanna go along with you, wherever you go, whatever you do, whatever transaction you make, I just wanna be a part of it. And you can say “no” whenever you wish, and I can pour salt in your gas tank whenever I wish. So whaddaya say we all get outta here? The movie’s about to start!

Boo: You ok with this, darlin’?

Gurl: Boo, he’s got a knife! Let’s just get this evening over with, and don’t do anything to hack this guy off!

3rd Wheel: Oh! And by the way, your gurl sits in the back…I call shotgun! Now let’s have some serious fun!

Well, that’s because… it is!

The whole arrangement is a crudely absurd and dangerous situation. Wouldn’t you just get through it as best you can for the next few hours….and immediately call the authorities right after Mr. Wheel left for home?

Without a doubt, brother!

Here’s a question for you though: what if Mr. Wheel…WAS the authority?!

Then what would you do?

This is exactly what planet Earth is facing right now.

Because, you see, for several decades now, the rest of the world has been told that no matter what economic relationships they want to establish with one another in the energy world, no matter what trading or logistical agreements in oil they might have, they must allow clunky, Mr. 3rd Wheel (the [Rothschild] U.S. Dollar) to come along for the ride in their shiny car, or face the consequences.

Every time, say, Azerbaijan starts to cozy up with their newest main squeeze, and buy oil from, or sell oil to (and other energy needs) Saudi Arabia, or Russia, or whoever using just its own currency…..just when the lights are down low, the saxophone is playing, and everybody’s feeling alright…

Along comes Mr. 3rd-Wheel “U.S. Dollar”, to whisper in their ears:

Mmmmm, looks like someone’s havin’ a mighty fine time! Yes sir. Just don’t forget to include me here, and give me a piece of this action, child, or I’ll have to sanction ya! Bomb ya! Or Invade ya!

If you think that sounds like a backward, and hopelessly toxic existence, you’re dead-on right! 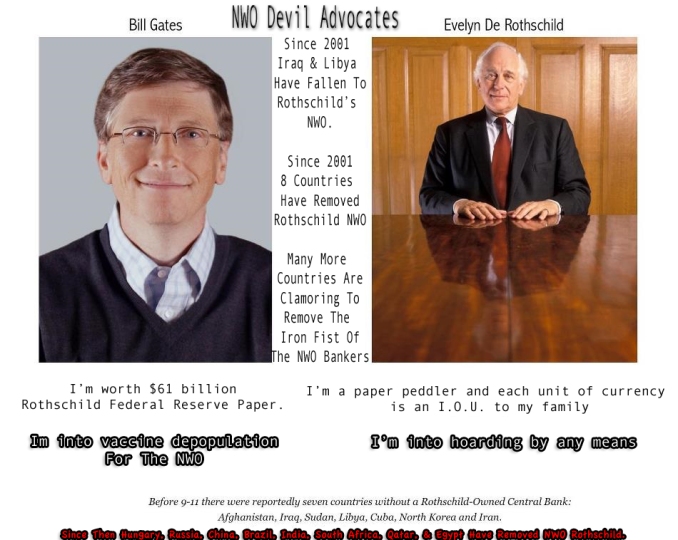 This arrangement is called the “Petrodollar”, which this Watchman has previously written about, and serves as the basis for the U.S. Dollar, and the world’s debt-currency system [Keynesian mafia economics] as we know it.

Geez, Watchman, why does the world put up with it? Why don’t they just refuse to use that [Rothschild] 3rd wheel Dollar, and just do their own thing? 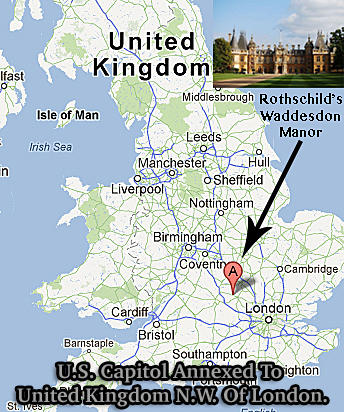 The world would’ve beat off Mr. 3rd Wheel Dollar with a stick if they could’ve, but the problem has been that up until now, Mr. Wheel was just too strong and domineering to be stopped. In fact the few who tried to tell Mr. Wheel to get lost, have faced some very unfortunate consequences.

These nations haven’t been able to “call the cops”, because unfortunately, Washington D.C. has stepped onto the world scene, with the money-power [military industrial complex] that the Dollar gives them, and inserted themselves as the world’s cop!

Mr. Wheel is No Longer Unopposed

Since the Financial Crisis occurred, the petrodollar is the only thing in our world (other than QE 74!), which has maintained sufficient demand for dollars, and dollar-denominated debt, in which to prop up our false economy.

While the White House may seem hell-bent on taking the “unemployment number” to -2%, doubtlessly employing hoards of undead from the local cemeteries (hey, if dead people can vote, why can’t dead people work, too? Don’t be hatin’!), and everyone else on the roster (except, of course, the tens of millions of living, breathing U.S. citizens, who’ve dropped from the workforce altogether), it seems the rest of the world doesn’t have time for such nonsense. In fact, it appears to have dawned upon even many Western nations that they have a serious choice to make:

Either choose to go down with the U.S.S. Titanic, or start preparing to live in a post-dollar, post-U.S. Superpower, post-unipolar world.

Lulz, Watchman, you’re so full of it! Everyone knows the U.S. petrodollar arrangement is here to stay! King Dollar will always sit on his royal throne! 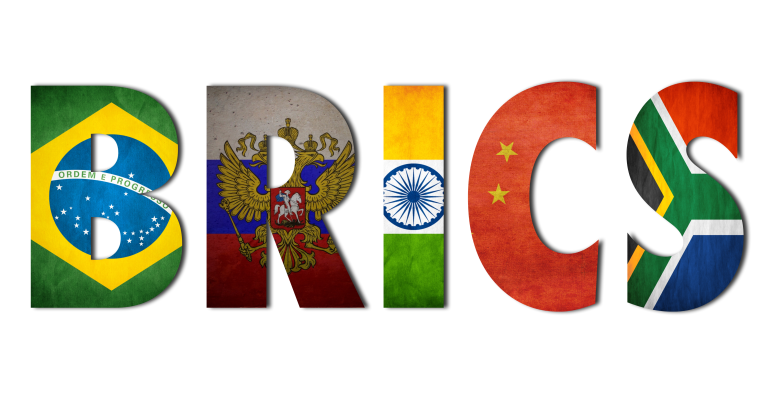 Try telling that to Russia and China, who just recently finished the preliminary stages of yet another enormous gas deal between their countries.….Without a single U.S. dollar in the mix! We’re talking well over half a trillion dollars without any units of the world’s reserve currency within 1,000 miles!

Try telling that to Canada, a key NATO member, who just green-light a Chinese Yuan currency swap and trading hub! Making it the first such Yuan swap agreement in all of North America, which could potentially triple the amount of trading done between China and Canada….all cutting out the 3rd Wheel [Rothschild] U.S. dollar!

Try telling that to Qatar, D.C.’s natural gas-piping, mini-me in the Middle East, who also just signed a currency swap deal with China!

Try telling that to Singapore, the posh currency and precious metals trading hub in Asia, who also just signed an agreement making the Singapore dollar and the Chinese Yuan directly tradable and exchangable, all with the seedy, 3rd Wheel U.S. dollar peeking in through the window pane at them!

Try telling that to Hungary, who just told the E.U. and U.S. to take a hike, and that they were going to greenlight Russia’s south stream natural gas pipeline through their country, no matter what threats were brought against them!

Try telling that to Saudi Arabia, who has teamed up with China to build a gigantic oil refinery in Yanbu!

Try telling that to Austria who just stood up and declared they were opposed to any further sanctions against Russia!

And just to make sure the world’s 3rd Wheel Currency Powers understand that there will be no tire-slashing, no house-burning, no bombing runs, no invasions, and no party crashing of any kind whatsoever…Russia and China are getting very aggressive in showing the world, that they can stand their ground!

In fact, what I call the blossoming “Beijing Bromance”, between Russian President Putin and Chinese President Xi, is beginning to flex some serious muscle, in trade agreements, currency swap agreements, and even in joint military movements and exercises.

After all, there’s nothing like flying your jets into NATO airspace for the zillionth time in a calendar year, to make it crystal clear to the world’s [Rothschild] 3rd Wheel Dollar: 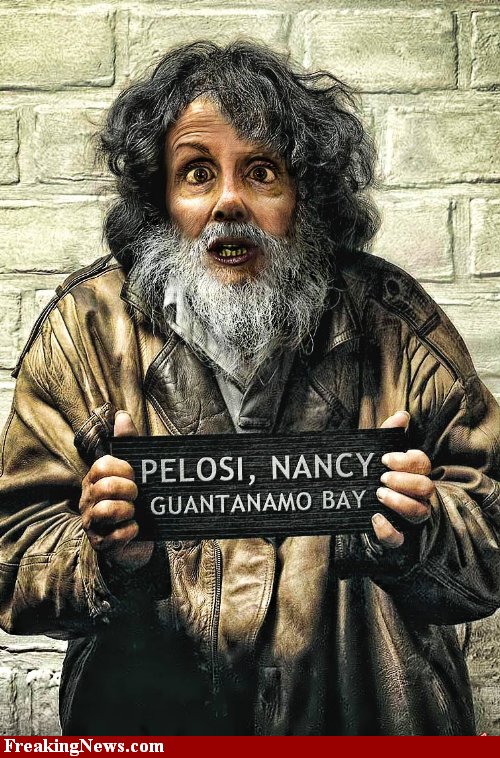 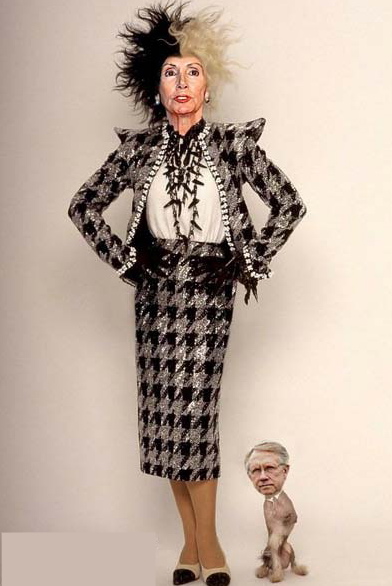 The “switching of sides” in the currency war is going red hot, and it’s no longer simply happening on the outer reaches of the Western alliance, but within core countries which the [Rothschild] 3rd Wheel Dollar always thought it could count on: like Canada, like Germany, like the U.K. Country after country is beginning to understand that this is a key moment in history…

And they don’t want to be left standing on the wrong side!

The World’s unwanted, bullying [Rothschild NWO Cabal] 3rd Wheel Dollar is being permanently relegated to the “friend zone” or worse, and so is the the U.S.’s leadership by extension!

The U.S. petrodollar, once tolerated, due to its violence and power, is now a sagging, bloated, bankrupt shadow of its former self, and the rest of the neighborhood is now teaming up to take on this bully.

It behooves every single Shield Brother here, to take these pivots on the battlefield to heart, and understand that the implications of what is being determined right now, will affect the rest of your lives, and the lives of everyone you know.

But don’t just take my word for it, watch for yourselves what happened just days ago in classified “Beijing Bromance” conversations, as they signed yet another gas trade deal, with no [Rothschild] 3rd Wheel Dollars to speak of!

Germany: “Russia Is a Super State that Guarantees World Stability”