There is little to no recognition of the key fact of Dodd-Frank Act. Namely, Title II of the Act to establish an Orderly Liquidation Authority, vests the FDIC with the authority to conduct a European-style bail-in.

Hearings continued  in the House and Senate to review what exactly was voted into law with the 2010 Wall Street Reform and Consumer Protection Act (the Dodd-Frank Act) even as the rules for implementing the law were still being written.

We witnessed something truly historic happen on Friday August 21, 2015. The Dow Jones Industrial Average plummeted 530 points, and that followed a 358 point crash on Thursday August 20, 2015. This was larger than any 1 Day Stock Market Crash In U.S. History!

The financial carnage that we witnessed on Friday was truly global in scope. On a percentage basis, Chinese stocks crashed even more than U.S. stocks did. Japanese stocks also crashed, so did stock markets all over Europe, and emerging market currencies all over the planet got absolutely destroyed.

The following is how Zero Hedge summarized what went down… 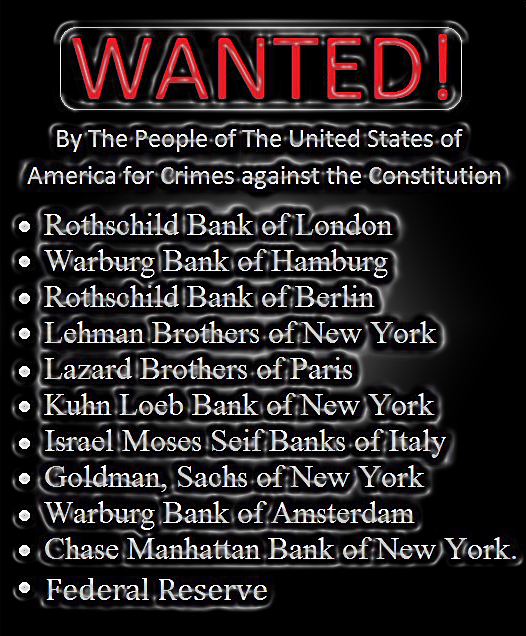 Economics is dead, and [criminal] economists killed it.

What we have seen over the course of the last eighty years is a systematic dismantling of the contribution of economics to our understanding of the social world. Whatever the cause, modern economics is now not much more than formal modeling using mathematics dressed up in economics-sounding lingo. In this sense, economics is dead as a science, assuming it was ever alive. Economics in mathematical form cannot fulfill its promises and neither the scientific literature nor advanced education in the subject provide insights that are applicable to or useful in everyday life, business, or policy.

But apparently what is dead can be killed again. This, at least, appears to be the goal of the present tide of leftist critics who demand that economics be restructured from the bottom up. Why? The real reason is unlikely to be anything but the common leftist fear of what the science of economics reveals about the economy and the world. As often claimed by ideologues on the left, the science of economics “is ideology.” This is evident, we are supposed to believe, when we consult “scientific Marxism.”

The stated reason in the contemporary discussion is different, however. We need to restructure (if not do away with) economics because, we are told, it has failed. Why? Because economics could not predict the financial crisis of 2008.

These critics of economics will never let a crisis go to waste, and not only do they believe that the most recent crisis should be used to prove the Marxist dogma about the inherent contradictions in the market, but it can also be used as an ostensible reason to rethink the whole science of economics. Indeed, it is general knowledge that economists didn’t foresee the crisis, and their prescriptions to solve it quite obviously haven’t worked, either. 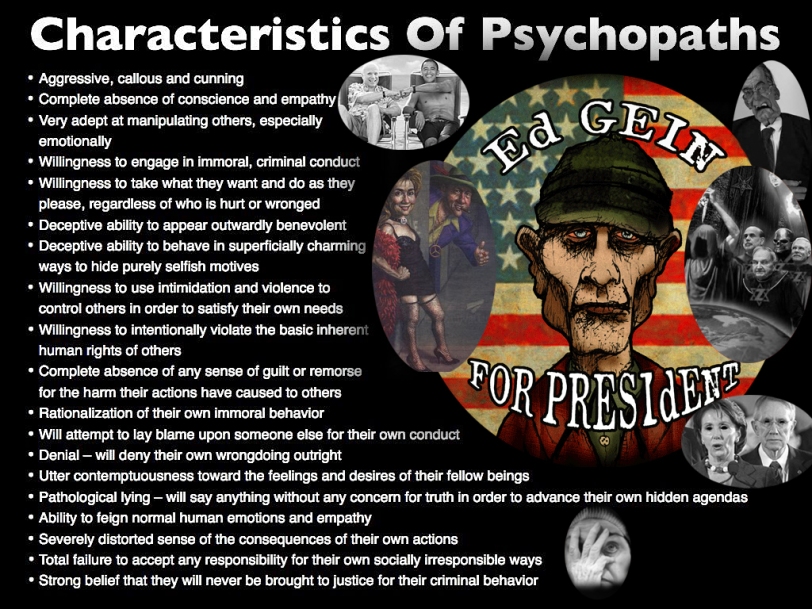 You have to applaud the anti-economics left for this rhetorical masterpiece. They have struggled for decades to sink the ship of economics, the generally acclaimed science that has firmly stood in the way of their anti-market and egalitarian policies, hindered the growth of big government, and raised obstacles to enact everything else that is beautiful to the anti-economics left. The financial crisis is exactly the excuse the Left has been waiting for. It is a slam dunk: government grows, Keynesianism is revived, and economics is made the culprit for all our troubles.

We see this now in education, as students demand to be taught (and professors demand permission to teach) a more “relevant” economics. Relevance, apparently, is achieved by diluting economics with a lot of the worst kinds of sociology, post modernism, and carefully structured discourse aimed to liberate us from our neoliberal bias. And, it turns out, we must also teach Keynesian ideas about how government must save the market economy.

We see this same agenda at academic research conferences, where it is now rather common to hear voices (or, as is my own experience, keynote talks) claiming that “it is time” for another paradigm: post-economics. The reason is always that economics “has failed.”

If this weren’t so serious, it would be amusing that the failure of Keynesian macro-economics (whether it is formally Keynes’s theory or post-Keynesian, new Keynesian, neo-Keynesian, monetarist, etc.) is taken as an excuse to do away with sound micro-economic theory to be replaced with Keynesian and other anti-market ideas. But it is not amusing. If most of the discussions heard are to be believed, the failures of central planning is a reason for central planning, just like socialism is a reason for socialism. The success of the market, on the other hand, is not a reason for the market.

It should not be a surprise that economics has finally become irrelevant after decades of uncalled-for mathematizing and formal modeling based on outrageous assumptions. This perverse kind of pseudo-economic analysis had it coming, really. One cannot calculate maxima for the social world; it is, as Mises showed almost a century ago, impossible. If mathematical economics is finally dead, then that is above all else an improvement.

But the death of mathematical economics should not mean economics is to be rejected. It should mean a return to proper and sound economic analysis — the state of the science prior to the “contributions” of Keynes, Samuelson, and that bunch.

Mathematical economics is a failure, but economics proper is still the queen of the social sciences. And for good reason: she relies on irrefutable axioms about the real world, from which logically stringent and rigorous conclusions are derived. The object of study is the messy and sometimes ambiguous social world, but this does not require that the science is also messy and ambiguous.

On the contrary, economics is unparalleled in its ability to provide proper and illuminating understanding of how the economy works. It is neither messy nor ambiguous. It brings clarity to the processes that make out the market.

This is the reason why the Left hates all that is economics. Because it points out that creating a better world through central planning, money-printing, and political manipulation is indeed impossible. The market is neither perfect nor efficient, but it is better than any available alternative. In fact, the unhampered market is the only positive-sum means available for human society. The market is indeed the only way of progress; all else is a step backward.

But the market is also uncontrollable and seems, at least to the non-economist, both unpredictable and unintuitive. This is why the Left hates it — and why the Right despises it.

The Left knows full well that they cannot beat proper economics; their ideology will always fail when put up against economic science. But they can beat mathematical economics, since it follows in the tradition of Lange-Lerner market socialism and is fundamentally flawed. They finally have. And they are using this as an excuse to kill economics again. Let’s hope for the sake of humanity that they will fail in their undertaking. 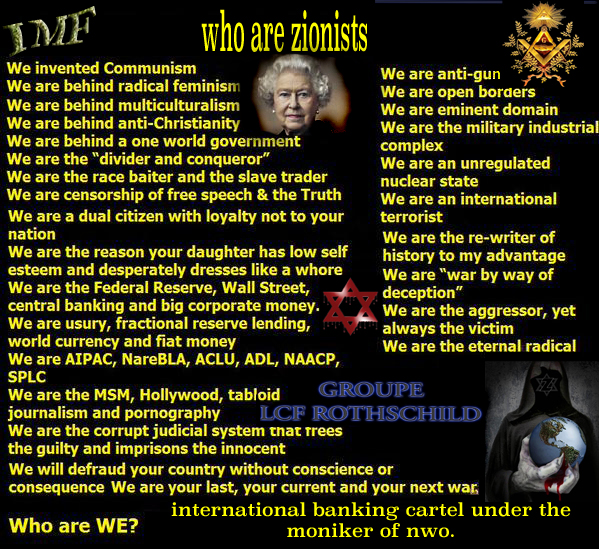