Gigante was typically seen as above, wearing a bathrobe, pajamas, and slippers, seemingly unaware that it was inappropriate to wear such attire out on the street. The New York Times described his behavior as that of “a disturbed but harmless person” who was obviously out of place. Now I Know

This Genovese family boss faked mental illness for decades to hide his position as a mafia leader.

The FBI And federal and state prosecutors regarded Gigante as the most elusive mafia leader of his era and the most difficult to bring to trial.

He died in 1997 while serving a 12-year sentence for racketeering and conspiring to kill other mobsters.

his·tri·on·ic
ˌhistrēˈänik/Submit
noun
plural noun: histrionics
1.
exaggerated dramatic behavior designed to attract attention.
“discussions around the issue have been based as much in histrionics as in history”
synonyms: dramatics, theatrics, tantrums; More

Hillary Clinton is having trouble with words and phrases that begin with the letter “C.” She has trouble explaining her concussion while at the State Department, cyber security, coughing, The Clinton Foundation and classified documents. In her first so-called press conference in 278 days, she walked off when the questions came up on these subjects.

12/20/2012 Secretary Clinton had been scheduled to testify on Capitol Hill Thursday about the deadly attack in Benghazi, Libya, in 9-11, 2012 that killed four Americans, including the U.S. ambassador.

Between 12/07/2012 & 12/09/2012 Hillary purports an alleged minor concussion that Bill would later say took 6 months to recover from. Officials would not say exactly when the fall occurred or where she was when it happened.

With regards to the 9/11 “Hillary Event” one needs to recognize the fact that Hillary walks all the way from the Stadium to the van with no incidence [proof of this is that there are no media clips of anything out of the ordinary during the walk] and then, then, now wait for it, -> it is only after the nice long walk to her destination and her body guard touching her {11 second marker on the timeline of the video clip}, does she swoon for exaggerated effect.

Its possible that Hillary Clinton isn’t really sick. That everything we’re witnessing regarding her health is nothing more than a grand, ongoing scheme to divert attention away from the e-mail leaks, security breaches, money laundering, illegal home server, etc. ATS

The correlated timing between Hillary’s “POLITICAL EVENTS” & “MEDICAL EVENTS” are astonishing ~ they were also the same with Vincent Gigante, Crime Boss Of The Genovese Mafia. Vincent Gigante: How Mafia Boss Tricked Psychiatrists

12/15/2012 Hillary informs the Senate Foreign Relations Committee and the House Foreign Affairs Committee that she will not testify before Congress on Benghazi later that month. Republican Rep.

The European Central Bank (ECB) and Europe’s top central banker, Mario Draghi, have done everything they can do to get the economy going. It has not improved, and the ECB is now downgrading its forecast, which means the money printing experiment by the ECB did not work. To make matters worse, the message from the recent G-20 meeting was “We are living in a global risk society.” The G-20 pointed out the three main risks were “economic, ecological and security.”

The drought in the Western United States continues to cause problems. The most severely drought areas have shrunk some, but the drought seems to be spreading. Now, officials in California are calling for a “high wildfire danger this season.” Just 13 fires have burned 260,000 acers so far this season. There is no end in sight for the drought. USA Watchdog

A Cat and Mouse Game with State Over Clinton-Deleted Emails

This week the State Department released documents containing several emails that were deleted from former Secretary of State Hillary Clinton’s non-state.gov email system and recovered by the FBI. They were dated October 2012, near the end of her tenure, and contain praise for her testimony regarding Benghazi.

It is hardly praiseworthy, however, that these emails prove that Hillary or her lawyers deleted material that is responsive to federal court orders and congressional subpoenas. Clinton’s obstruction of justice is as plain as day.

The documents were released hours before the State Department’s midnight court filing deadline. The department had represented that it anticipated being able to produce these documents by September 8, 2016. At the same time, the department for the first time explained that the other emails it considers “duplicate” and which it is not producing contain metadata that was not previously produced.

We objected to the withholding of these records as they contain new information not previously produced and are responsive to our Freedom of Information Act (FOIA) request. Following our stated objection, the State Department changed its position and produced the records.

JW attorneys asked the court to have “State produce all remaining responsive records with the included metadata within one week – by Tuesday, September 13, 2016.” However, U.S. District Court Judge Amit P. Mehta decided that the issue will be best briefed a bit down the road.

After admitting in an August 23 court filing that it found documents that “satisfied the [Benghazi-related] search terms” of the new Clinton emails, the State Department proposed a rolling production schedule, “under which State would make its first production of any non-exempt responsive records subject to FOIA on September 30, 2016, and complete production no later than October 31, 2016.” Judicial Watch then asked the court that State make known the volume of documents remaining to be reviewed before it accepts whether the production schedule is reasonable.

This is only the beginning, as the Obama administration is due in court on September 23 to explain when it will produce the rest of Hillary Clinton’s undeleted 14,900 emails. Judicial Watch 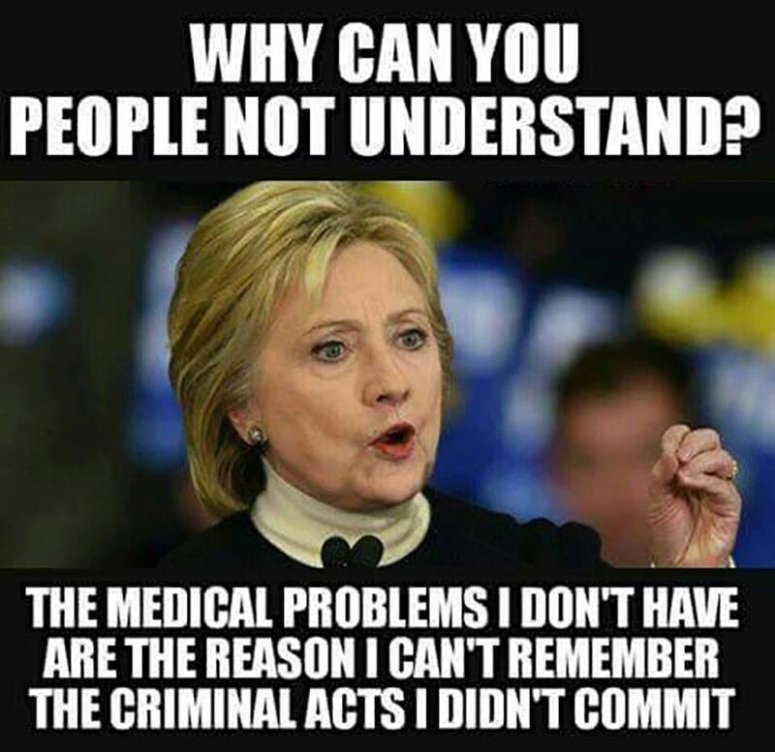 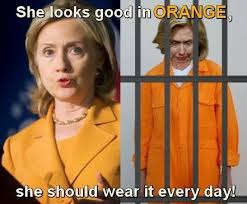