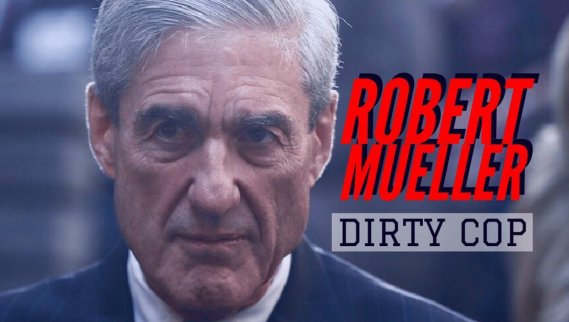 First the FBI told us it had no documents related to the infamous tarmac meeting between former Attorney General Loretta Lynch and former President Bill Clinton.

But now the FBI just told us that the FBI located 30 pages of documents related to the June 27, 2016, meeting, and it proposes that it produce non-exempt material no later than November 30, 2017.

This is in response to our Freedom of Information Act (FOIA) lawsuit (Judicial Watch v. U.S. Department of Justice (No. 1:16-cv-02046)) filed after the Justice Department failed to comply with a July 7, 2016, FOIA request seeking the following:

The FBI originally informed us that it didn’t locate any records related to the tarmac meeting. However, in a related case, the Justice Department located emails in which Justice Department officials wrote that they had communicated with the FBI. As a result, by letter dated August 10, 2017, the FBI told us: “Upon further review, we subsequently determined potentially responsive documents may exist. As a result, your [FOIA] request has been reopened …”

(Surprisingly, the Trump Justice Department refuses to disclose the talking points developed by the Obama Justice Department to help it respond to press inquiries about the controversial June 27, 2016, tarmac meeting between Loretta Lynch and Bill Clinton at Phoenix Sky Harbor International Airport.)

The meeting occurred during the then-ongoing investigation of Mrs. Clinton’s email server, and mere hours before the Benghazi report was released publicly involving both Mrs. Clinton and the Obama administration.

We filed a request on June 30 that the U.S. Department of Justice Office of the Inspector General investigate that meeting.

The FBI is out of control. It is stunning that the FBI “found” these Clinton-Lynch tarmac records only after we caught the agency hiding them in another lawsuit. We will continue to press for answers about the FBI’s document games in court. In the meantime, the FBI should stop the stonewall and release these new records immediately.

This case has also forced the FBI to release to the public the FBI’s Clinton investigative file, although more than half of the records remain withheld. The FBI has also told us that it anticipates completing the processing of these materials by July 2018.

There is significant controversy about whether the FBI and Obama Justice Department investigation gave Clinton and other witnesses and potential targets preferential treatment. 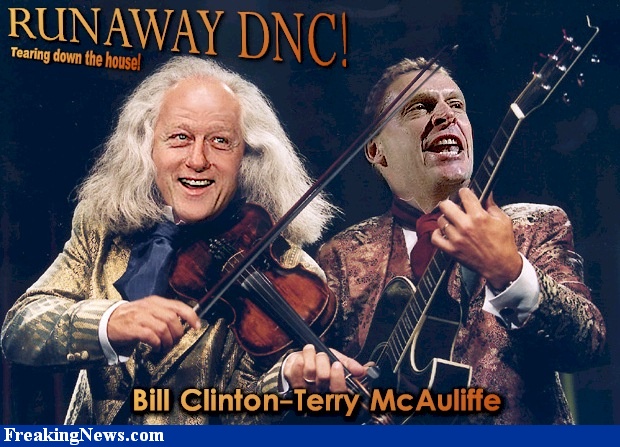 In 2015, a political action committee run by McAuliffe, a close friend and political supporter of Bill and Hillary Clinton, donated nearly $500,000 to Jill McCabe, wife of McCabe, who was then running for the Virginia State Senate. Also, the Virginia Democratic Party, over which McAuliffe had significant influence, donated an additional $207,788 to the Jill McCabe campaign.

In July 2015, Andrew McCabe was in charge of the FBI’s Washington, DC, field office, which provided personnel resources to the Clinton email probe.  Judicial Watch has several lawsuits about this McCabe/FBI/Clinton scandal. 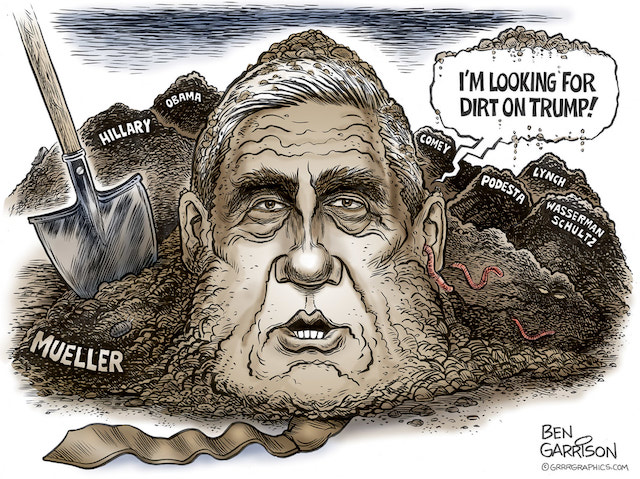