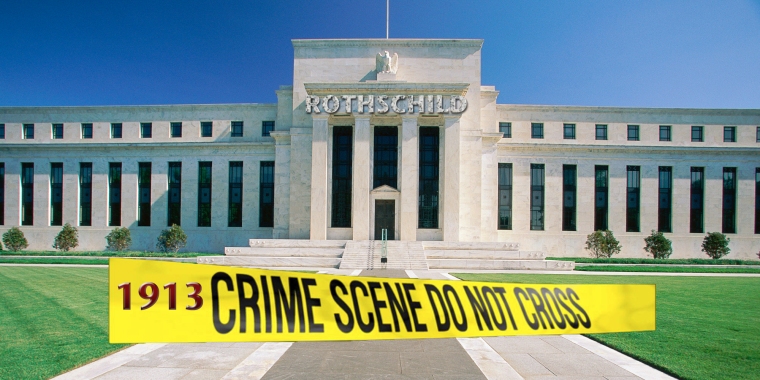 Remember the “tea party” revolt in 2009–2010 against government bailouts and government spending?

Remember the “fiscal cliff” drama of Dec. 31, 2012, when Congress raised taxes and cut spending to avoid a debt default and government shutdown?

Remember the actual government shutdown in October 2013 as Republicans held the line against more government spending? 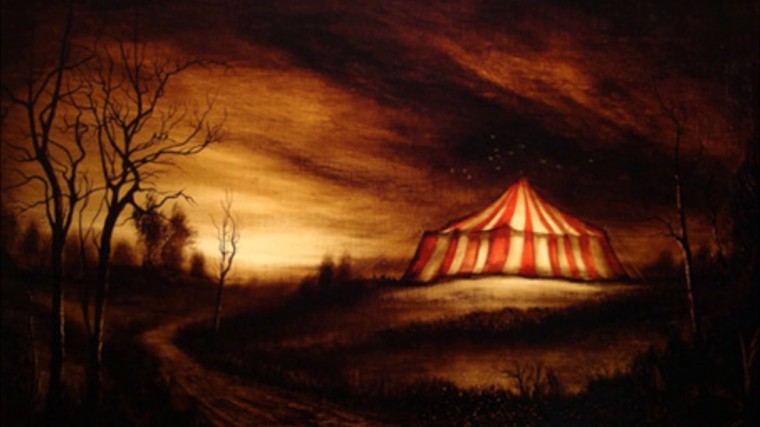 Banking Cabal’s Carnival Tent ~ Pump The Nation State Dry ~ Pull Up The Stake And Move Onto The Next Nation State.

Well, congratulations if you do, because everyone else seems to have forgotten.

The days of caring about debt and deficits are over. In just the past two months, Republicans passed the Trump tax cuts that will increase the deficit by $1.5 trillion on a conservative estimate, and probably much more.

Then Republicans and Democrats “compromised” on eliminating caps on defense spending and domestic spending by agreeing to more of both. That repeal of the so-called “sequester” will add over $300 billion to the deficit over the next two years.

Then there’s a tsunami of student loan debts in default that the Treasury has guaranteed and will have to pay off. Finally, the higher interest rates from this debt will add $210 billion to the annual deficit for every 1% increase in average federal debt funding costs.

Today we are looking at $1 trillion-plus deficits as far as the eye can see.

That’s extraordinary enough. What is more extraordinary is that no one cares! Democrats, Republicans, the White House and everyday Americans are all united in totally ignoring the fact that America is going broke.

This euphoric mood in response to more spending won’t last. The growth is not there to pay for the tax cuts, and the economy is not even growing fast enough to keep up with the growth in the debt.

Credit rating agencies are preparing reviews that will likely lead to a downgrade in the U.S. credit rating and higher interest costs for the Treasury. When the crisis of confidence in the dollar and related inflation arrive, there will be no particular party to blame.

Meanwhile, the Fed is on track for four rate hikes this year.

On top of this, the Fed is creating financial and economic headwinds by reducing the money supply through its new program of quantitative tightening, or QT. You shouldn’t expect any dramatic change under new Fed Chairman, Jerome Powell, who indicated this week he believes the economy is strong. Many observers interpreted his comments to mean he could raise rates four times this year.

Many mainstream analysts think inflation is becoming a concern. But the Fed’s main inflation indicator, the core personal consumption expenditure (PCE) year-over-year, was 1.5% in January and 1.5% in December. Not much change.

Some analysts are looking at the quarter-over-quarter change, which is a bit hotter, but not much. None of this data is near the Fed’s goal of 2% PCE core inflation. As a reminder, core inflation excludes items subject to greater short-term swings, like food and energy.

Last month’s employment report was much touted because it showed a 2.9% year-over-year gain in average hourly earnings. That gain is a positive, but most analysts failed to note that the gain is nominal — not real. To get to real hourly earnings gains, you have to deduct 2% for non-core consumer inflation.

That reduces the real gain to 0.9%, which is far less than the 3% real gains typically associated with a strong economy.

In the absence of inflation, the Fed’s planned rate hikes will raise real interest rates, slow the economy, and encourage disinflation. This is a headwind. 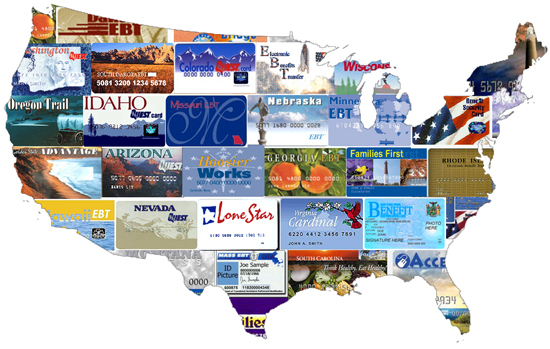 Where’s all this growth?

But what about the tax cuts? Many believe they’ll boost consumption. But the situation reminds me of what we saw in late 2014 when oil prices went down.

Analysts expected more consumption in 2015 as a result. But it didn’t happen because people saved the money from lower gas prices. They’re saving the money from tax cuts also. This is consistent with a deflationary mentality and definitely slows velocity.

This has happened nine times since the taper talk in 2013. It’s happening again.

A rate hike in March seems certain unless the stock market falls another 10% in the next couple of weeks.

I expect inflation to moderate by mid-year and the Fed to ease (by not raising rates) later this year. But, for now, higher rates are in the forecast.

Let me reiterate the position I’ve made many times:

The Fed isn’t raising rates because the economy is strong or they’re trying to get out ahead of inflation.

The Fed is raising rates is because it’s desperate to get interest rates up to around 3–3.5%. That will allow it to prepare for the next recession.

Historically speaking, it takes 300 or 400 basis points of rate cuts to lift the economy out of recession. That means interest rates would have to be between 3% and 4% to effectively address it. Right now rates are 1.5%.

The answer is you can’t. You run out of runway fairly quickly. That’s why the Fed is so eager to raise rates to about 3.5% and will use almost any excuse to do so. An 11% stock market correction like we recently experienced isn’t enough to dissuade it.

On top of it all, the Fed is undertaking quantitative tightening, the opposite of quantitative easing. The Fed is destroying money. It’s like the Fed is throwing money into a furnace and burning it. By the end of 2018 alone, the Fed is projected to destroy hundreds of billions.

So on top of the rate hikes, the Fed is destroying money. We’re getting a double dose of monetary tightening.

And let me once again repeat what I’ve said before: This has never happened before. This is completely unprecedented.

This double tightening isn’t something the market has fully absorbed yet, although what happened in early February was an early warning sign. If all that money inflated the stock market, it’s only logical that taking it away will deflate the stock market.

You can’t have it both ways, as Jerome Powell will likely find out soon enough.

Jim Rickards
for The Daily Reckoning 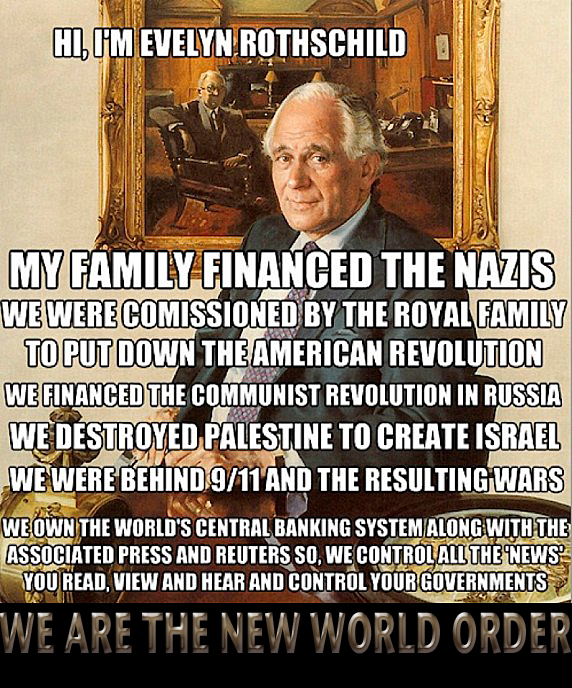 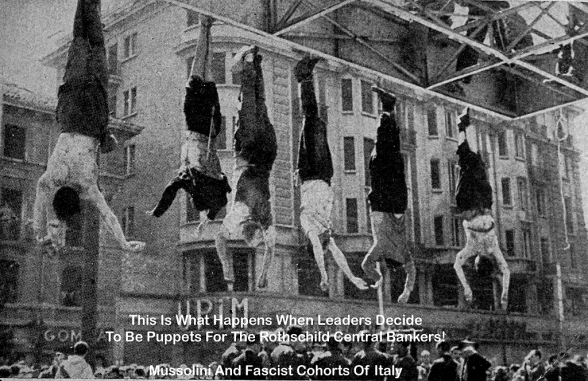 Memories Of History: When The People Get Fed Up!