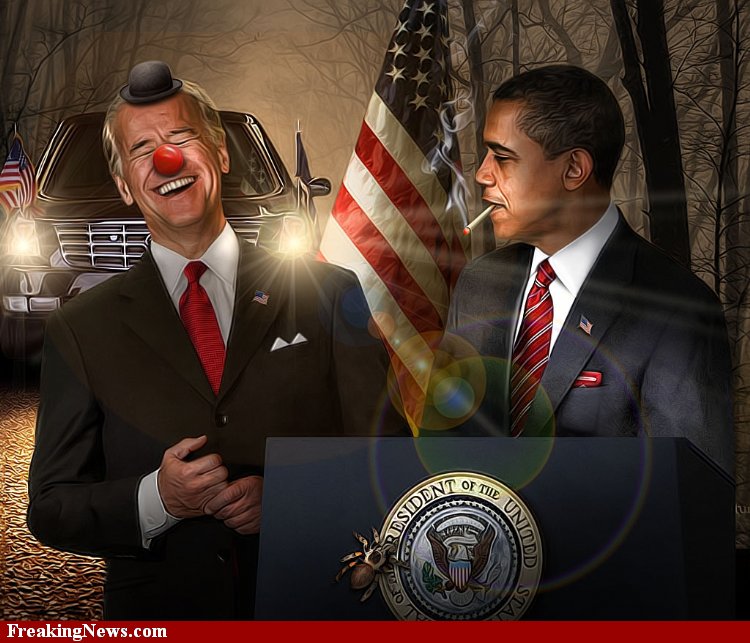 “Folks, you fired the first shot. It’s not about Barack Obama. It’s not about Joe Biden. It’s about whether middle-class people are going to be put back in the saddle again – because you are the people who make this country move,” Vice President Joe Biden said at a campaign event in Ohio today.

This morning, the State Convention of the New Jersey AFL-CIO voted up a resolution of support for the Glass-Steagall Bill H.R. 1489 which has been introduced into the House of Representatives by Rep. Marcy Kaptur (D-OH), H.R. 1489. The full body, by a unanimous voice vote, approved the following resolution, which had been voted by its Executive Board. 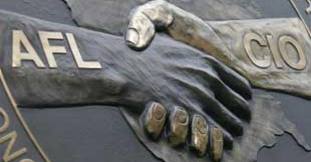 This action represents a powerful addition to the national mobilization underway to re-enact Glass-Steagall in the very short term, as the only means of adequately addressing the disastrous state of the U.S. economy, and the threat of a imminent total systemic financial breakdown crisis.

It should be noted that the New Jersey resolution includes a statement that the National AFL-CIO supports the Kaptur legislation.

The full text of the New Jersey State AFL-CIO Executive Board Resolution follows:

an effective money and banking system is essential to the functioning of the economy; and

such a system must function in the public interest, without bias; and

since 1933, the Federal Banking Act (known as Glass-Steagall) protected the public interest in matters dealing with the regulation of commercial and investment banking in addition to insurance companies and securities firms; and

the Glass-Steagall Act was repealed in 1999, permitting the financial industry to exploit the system for their own gain in disregard of the public interest; and

the House of Representatigves and the Senate have been making efforts to restore the protections in the Glass-Steagall Act; and

Congresswoman Marcy Kaptur has introduced H.R. 1489 known as the “Return to Prudent Banking Act” and re-installing Glass-Steagall; and

The National AFL-CIO supports this legislation:

Now Therefore Be It Resolved,

that the Executive Board of the New Jersey State AFL-CIO supports the enactment of H.R. 1489 and urges members of the New Jersey Congressional Delegation in the House of Representatives and in the Senate to cosponsor and vote for this bill which will restore the protections of the Glass-Steagall Act; and

Be It Finally Resolved,

that a copy of this resolution be sent to the New Jersey Congressional Delegation and congresswoman Marcy Kaptur.

An online survey given by AFL-CIO had a very disturbing outcome: almost 95 percent of the participants think that the American health insurance system should be totally changed. Most of the respondents did not belong to the lower-end bracket of the strata but rather, had jobs, college education and health insurances themselves. The most disturbing part was their reasons as too why the health insurance system should be overhauled. Some say that they didn’t go to the doctor when they needed on due to the high costs. Some, on the other hand, said that their injuries were not covered by health insurances and so they didn’t bother to have it checked. There were other numerous reasons but the common denominator is that of money issues.