BURNING OF THE WHITE HOUSE BY THE BRITISH IN 1814

THE BRITISH ~ THEY’RE BACK!

A dramatic incident of the war was the burning of the White House and other government buildings in Washington by the British in 1814. The words of the American national anthem, “The Star-Spangled Banner,” were written during this war and refer to one of its battles.

WHERE ROTHSCHILD EDUCATES HIS SUBVERSIVE ARMIES!

WHERE ROTHSCHILD EDUCATES HIS SUBVERSIVE ARMIES! 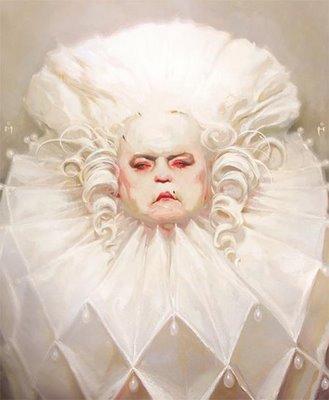 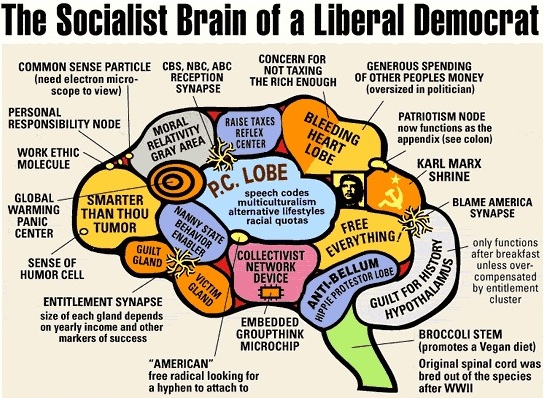 You’re A Rhodes Scholar and Cecil Rhodes Basis For Educating Americans At Oxford, was to indoctrinate these scholars with the theme that the American colonies should be reunited with the British Empire and that they should work through “public service” to achieve that goal. These Scholarships were all underwritten by The Rothschild Dynasty. 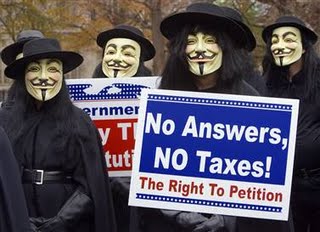 Our greatest founding father and first president, George Washington, probably wouldn’t be ready to celebrate his birthday on Feb. 22 if he were alive today. Having led the 13 colonies to independence from the British Empire in 1783, following the course of a difficult eight-year struggle by those freedom-loving American colonists who followed him, Washington (who lived from 1732 to 1799) would most assuredly be appalled to see that the liberties achieved from the American Revolution are now being flagrantly defied by a number of figures who populate the upper ranks of the administration of Barack Obama.

Six former Rhodes Scholars (educated at Oxford University in Britain) and four others associated with the London School of Economics are serving in key posts in the Obama administration. That’s not good.

Here are 10 of the key “British”-that is, Rothschild -operatives now ensconced in the Obama administration (more can be expected):

The truth about the Rhodes Scholarships is not known to the average American who is constantly told by the mass media that Rhodes Scholars (such as former President Bill Clinton) are among “the best and the brightest.” 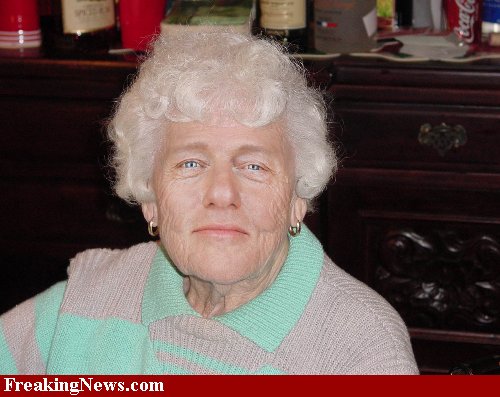 It Depends Upon What is IS! 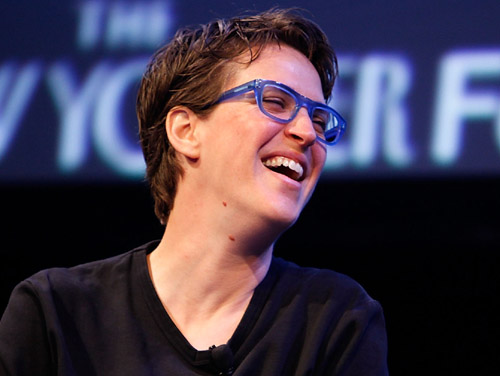 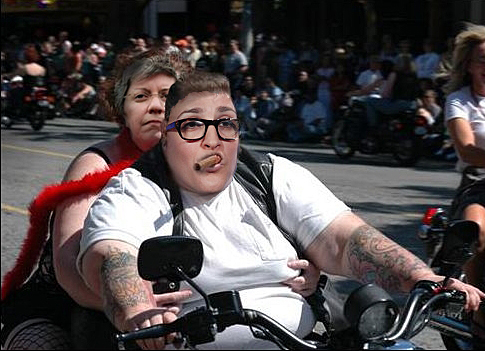 The Rhodes Scholarships-awarded to Americans and students from other former British colonies-are funded by a trust set up by 19th Century British imperial figure Cecil Rhodes, whose intent was to indoctrinate these scholars with the theme that the American colonies should be reunited with the British Empire and that they should work through “public service” to achieve that goal.

But Rhodes wasn’t just some rich madcap dreamer. His ventures were underwritten by the international Rothschild dynasty operating from the financial district in London known as “The City”-the banking center of the Rothschild controlled British empire that also includes the London School of Economics. 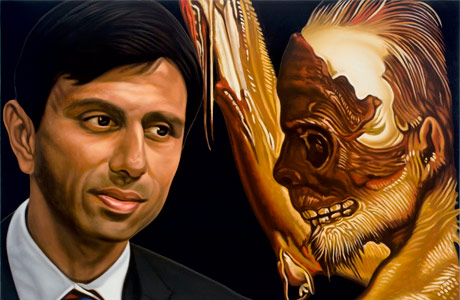 December 1994
Bobby Jindal received his M.Litt. in Politics earlier this year from Oxford University, where he was a Rhodes Scholar. He is currently an Associate at McKinsey & Co. in Washington, D.C. He has been accepted at Harvard Medical School and Yale Law School, and has the option of returning to Oxford for a D.Phil. in Politics. He will be deciding which path to pursue soon. A convert to Christianity [JUST LIKE NEWT GINGRICH], he was born and raised Hindu. REMEMBER that the British Rothschild Controlled India.

Hey what about his birth certificate?

WILL THE REAL BOBBY JINDAL PLEASE STAND UP?

2 MONTHS WAS A LONG TIME TO WAIT FOR THE STATE OF LOUISIANA TO COME UNDER SIEGE BY TOXIC ABIOTIC OIL!

During The British Petroleum Orchestrated Eco-Disaster, Bobby Jindal made only polemic speeches directed at Obama for inaction for 60 days which was actually a red herring! Again, Jindal is a Rhodes Scholar and should understand that The Separation of Powers of the Constitution favors State law. This leaves Jindal with the prerogative/duty to protect Louisiana NOT Barry Soetoro from an oil spill.

Is Bobby Jindal An Exorcist Too? 2nd Site

So now a clique of internationalists trained in the idea of extinguishing American independence are ensconced in the Obama administration. And another Rhodes Scholar, Louisiana Gov. Bobby Jindal, is widely touted as the great Grand Old Party candidate to “take back the White House” in 2012. Jindal doesn’t offer “change.” He-like the other globalists in the Obama administration-is part of the problem. All of this is not a “conspiracy theory.” Rather, these facts are well known to those familiar with what the Rhodes scholarships are really about.