The coming crash in this double dip dilemma is going to be a double whammy.  We are currently blowing up a new financial bubble providing Fed funds at near zero % that the banks then loan out at 3-4% pumping more and more money into the system.  And in a reprise of the 2000 dot.com crash the social media bubble is once again giving us billion dollar companies that aren’t making any money for anyone except the gamblers in the stock market casino. This is where insider George Soros Makes His Money, by designing insider trading schemes with corrupt politicians.

The causes of our problems are not hard to see.  Americans aren’t obese because evil restauranteers are forcing them to eat fried butter on a stick.  We are bulging at the seams because we eat too much and exercise too little.  Americans aren’t trapped in upside down mortgages because evil bankers waylaid us and forced us to sign up for a house that was too big and cost too much.

And America isn’t drowning in national debt because we did anything more difficult to understand than electing people who bought our votes with entitlements we didn’t need and couldn’t afford.

The problem isn’t that we don’t know the answers.  Instead it’s that we don’t want to face up to the fact that the free ride has to stop if we’re going to get off before we land in Athens.  America’s economy is beginning to resemble one of those increasingly ridiculous action movies where the hero gets blown up, shot, stabbed, and hit with a brick only to jump up ready to roll. 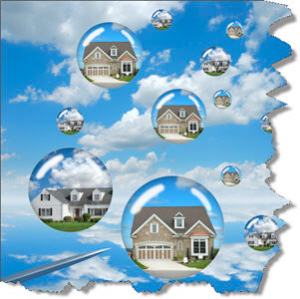 Every time a bubble bursts instead of allowing the economy to bottom out and correct itself the Government spends as it borrows from foreign countries and the Fed creates money out of thin air to pay for it.  It’s time our leaders learn we have learned that blowing up a bubble to take the place of the last burst bubble is not building an economy.

The coming crash in this double dip dilemma is going to be a double whammy.  We are currently blowing up a new financial bubble providing Fed funds at near zero % that the banks then loan out at 3-4% pumping more and more money into the system.  And in a reprise of the 2000 dot.com crash thesocial media bubble is once again giving us billion dollar companies that aren’t making any money for anyone except the gamblers in the stock market casino.

The Federal Government keeps inflating bubbles to avoid the real crash so they can continue to buy votes with entitlements and pay for them with funny money.  This postpones paying the piper, but it increase the bill when it finally comes. 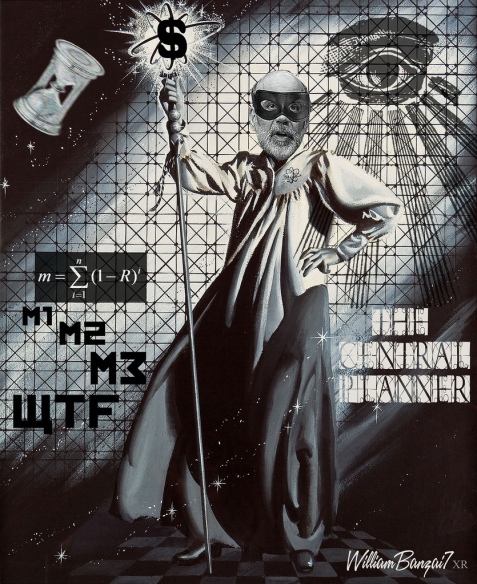 Today the government Leviathan is devouring America’s income.  In 2012 it’s estimated that the central government will consume 24 % of GDP kicking back 4% to the States and localities, the States will swallow 10% of GDP, and the local entities will inhale 11%.  Subtracting the 4% Federal to State shell game and the governance of America is today costing us 40% of America’s production.

On top of that the regulatory burden grows heavier every day until everyone everywhere is in violation of something.  And we wonder why industry isn’t expanding?  When you eat your seed corn and make impossible to follow guidelines for planting you can’t expect a bumper crop.

With money pouring out of a 5” hose how can anyone take the politicians promises to cut the deficit and reduce the debt seriously?  The most draconian plans suggested so far, such as Representative Ryan’s doesn’t balance until 2040 and that is only if future politicians decide to play nice and not buy votes with free goodies which is about as likely as a dog with fleas not scratching.

That’s the problem: a dysfunctional government made up of kleptomaniacs writing phony checks on the future and a population addicted to easy money and unfunded entitlements.

What’s the solution?  We as a people must kick the entitlement habit.  Like any addiction our national addiction to freebees has debilitated us.  It has made us dependent on the outside stimulus.  Where once families and churches took care of the needy we have been taught for generations that Uncle Sugar will do it, so we have let Uncle Sugar do it.

How has that worked out?  Ever since the government bureaucrats have stepped between the givers and the receivers welfare hasn’t been well and it isn’t fair.  Many of us know people who need help who are denied and people who should be helping themselves who are riding in their Cadillacs to spend their food stamps.

After more than 15 trillion dollars and four decades of a war on poverty, the percentage of Americans below the poverty line is higher than it was when we started.  There are more people on food stamps, more on disability and more that have just dropped out of the work force than ever before, and the only answer Washington seems to have is we haven’t spent enough yet.  That’s like telling the heroin addict who almost died last night of an overdose that the problem was he didn’t shoot up enough junk. 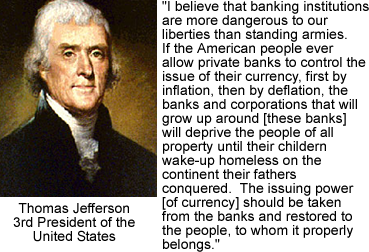 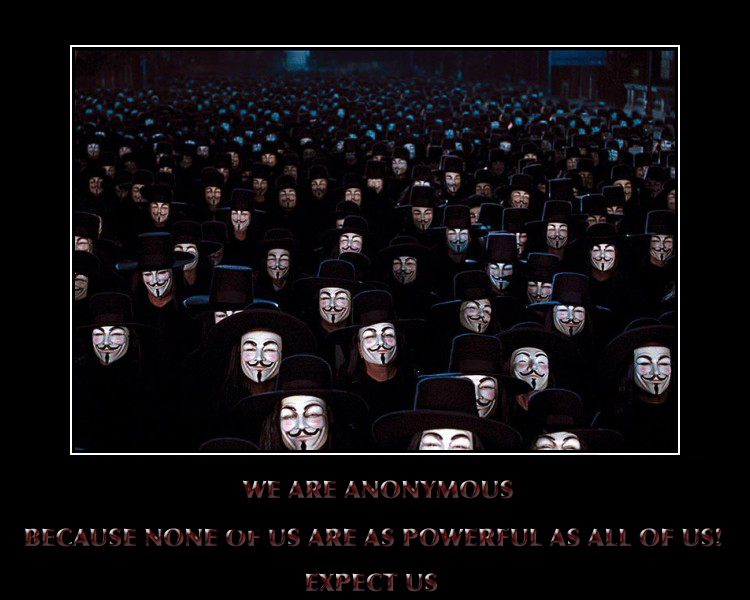 THIS IS HOW YOU DO IT ~ YOU RECIND THE ILLEGAL BAILOUTS AND BURN THE FIAT CASH THAT WAS PRINTED PERIOD! THE BANKING CABAL MUST BE DISGORGED AND NOT PROFIT FROM THEIR ILLEGAL TERRORISM UPON THE AMERICAN PEOPLE!

This brings up another problem: we can’t eat the goose that lays the golden egg and expect to collect more eggs tomorrow.  In any country that robs Peter to pay Paul eventually everyone changes their name to Paul.  Case in point, we now have more people qualifying for disability each month than people finding jobs. 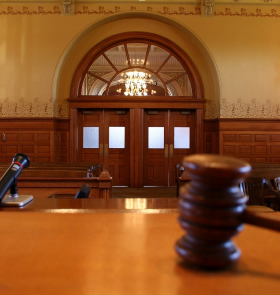 THIS IS A CALL TO ADJUDICATE THE CORRUPT BANKERS

Yes, this is a call for austerity.  Yes, this will cause major dislocations.  Yes, when drug addicts quit taking the poison their bodies have come to crave they get sick.  In time, drug addicts recover and once again becomes normal, a person able to stand on their own without the chemical prop of a debilitating drug.  In time, if we as a nation will kick the habit of cheap money and government handouts we will once again learn to stand on our own two feet, hold our head up high, and proudly say, “This is America the land of the free and the home of the brave.” 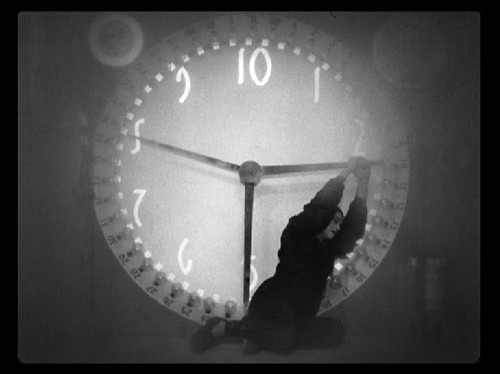 The election is coming fast.  Survey your choices and find people who have the courage to lead us in a return to fiscal responsibility before we face the coming collapse of the world we have known.  For if we cast our bread upon the water it will return to us after many days, but if we sow the wind we will reap the whirlwind.