The sentences come as army helicopters killed eight militants and wounded 15 in intensive air strikes in the restive Sinai Peninsula where it has battled a semi-insurgency since Morsi was deposed on July 3.

The ousted Islamist president’s supporters had called for nationwide protests on Tuesday against his overthrow.

One Brotherhood member was given a life term — the first imposed since the military toppled Morsi — three got 15 years in prison and 48 were sentenced to terms ranging from five to 10 years.

Twelve were acquitted, the army said.

The defendants were accused of “aggression” against the army in the canal port city of Suez last month.

They were also accused of shooting at and using violence against the army in Suez on August 14 following a military crackdown that day on Morsi supporters in Cairo.

The military had further accused the defendants of carrying guns and throwing petrol bombs at soldiers.

The court delivered Tuesday’s verdict after two hearings held on August 24 and 26.

On August 14, the military and police cracked down on Morsi supporters in the capital’s Rabaa al-Adawiya and Nahda squares, killing hundreds of people.

It was the deadliest such crackdown in Egypt’s recent history.

Egypt Army: “As a response to the U.S. current threats on Syria, we clearly announce our full support to Syria’s people and government in facing the conspiracy and aggression which threaten also our the national security”

Since then, the authorities have carried out a relentless pursuit of Islamists in which more than 1,000 people have been killed and some 2,000 Brotherhood members arrested.

The Brotherhood’s supreme guide, Mohamed Badie, is also under arrest, and Morsi himself has been in custody since his ouster.

They said air strikes near the Rafah crossing into the Palestinian Islamist-ruled Gaza Strip were ongoing, adding that the target was militants using the area as a hideout.

The region has seen an increase in clashes between militants and security forces since Morsi was ousted.

A general view of damaged buildings and houses is seen on September 3, 2013 in the village of al-Tom …

A security source told AFP the air operation was the “biggest aerial assault of its kind in Sinai”.

Witnesses said Apache helicopters bombed several villages south of Rafah when the operation began at around 9:00 am (0700 GMT).

Militants have launched near-daily attacks on police and army facilities in Sinai, a region mostly populated by Bedouins who are often in conflict with the central authorities.

On August 19, militants killed 25 policemen in an attack on two buses heading for Rafah.

The official MENA news agency reported military vehicles stationed at entrances to the northern Cairo square, an opposition symbol after the August 14 crackdown.

The measure comes after Morsi supporters called for nationwide demonstrations two months to the day since his overthrow.

An Egyptian military tank is deployed in the northern Sinai town of Al-Arish on July 16, 2013. (AFP  …

On Monday, the Brotherhood-led Anti-Coup Alliance said demonstrations would be held under the slogan “The coup is terrorism”.

But the alliance’s ability to mobilise supporters has greatly waned because of the sweeping arrests of the Brotherhood’s senior leaders detained since mid-August.

Also on Tuesday, a Cairo court ordered the closure of four television channels, including Al-Jazeera Egypt and Ahrar 25, a network belonging to the Brotherhood.

Two other channels to be taken off the air are the Islamist broadcasters Al-Yarmuk and Al-Quds, according to the court order.

The closure orders come a day after Islamist broadcaster Al-Hafez was ordered shut after being accused of “inciting hatred” against Coptic Christians and “undermining national unity”.

Ahrar 25 was among several Islamist networks shut down soon after Morsi’s ouster.

Egypt’s authorities have accused Al-Jazeera Mubasher Misr of bias in its reporting of the coup that toppled Morsi.

The channel has previously complained that the security forces raided its Cairo offices and seized equipment. 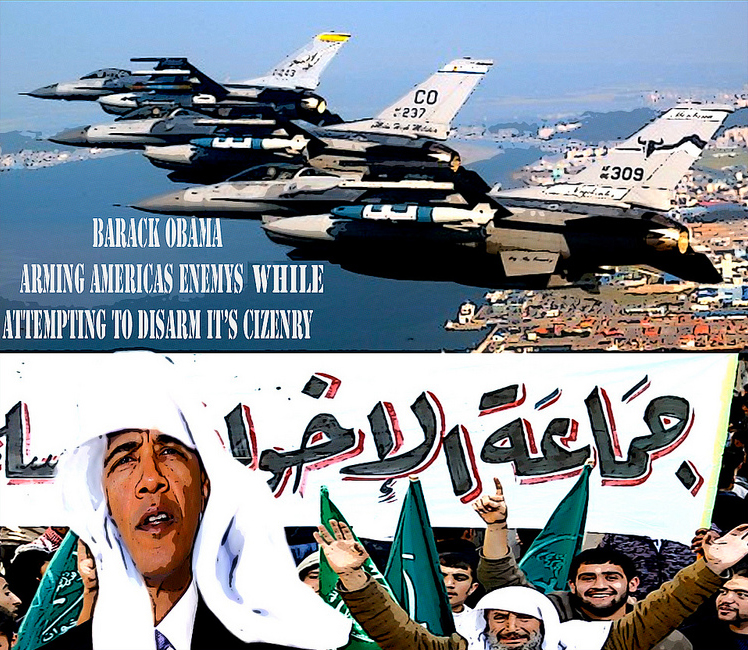