It is impossible to understand the world today without knowing what the ESF is and what it has been doing. Officially in charge of defending the dollar, the ESF is the government agency which controls the New York Fed, runs the CIA’s black budget, and is the architect of the world’s monetary system (IMF, World Bank, etc).

ESF financing (through the OSS and then the CIA) built up the worldwide propaganda network which has so badly distorted history today (including erasing awareness of its existence from popular consciousness). It has been directly involved in virtually every major US fraud/scandal since its creation in 1934.

On January 22, 2016 SGT Report published an interview with macroeconomic analyst Rob Kirby from Kirby Analytics where he exposes what he calls a more closely guarded secret than the lack of gold in Fort Knox, more guarded than the U.S. Nuclear secrets, referring to a secret NWO fund which is controlling the “financial universe.”

The fund is called the Exchange Stabilization Fund and is run at the sole discretion of the Secretary of Treasury, with no congressional oversight, subject to no laws, and is involved with everything from the drug trade, to arms dealing, murder-for-hire and regime changes, just to name a few projects where these “dark dollars” are manipulating world events in what Kirby calls a “very wicked game” going on right now “at the very, very highest of levels.”

Via the U.S. Treasury: 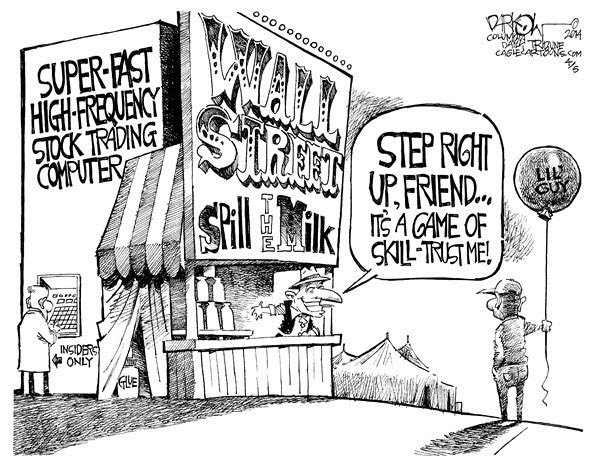 The ESF can be used to purchase or sell foreign currencies, to hold U.S. foreign exchange and Special Drawing Rights (SDR) assets, and to provide financing to foreign governments. All operations of the ESF require the explicit authorization of the Secretary of the Treasury (“the Secretary”).

The Secretary is responsible for the formulation and implementation of U.S. international monetary and financial policy, including exchange market intervention policy. The ESF helps the Secretary to carry out these responsibilities. By law, the Secretary has considerable discretion in the use of ESF resources.

Kirby states “We are talking about something here that is extremely dark. This is a very dark entity. This is one of the most closely guarded secrets that America has,” as he continues on to explain how this secret fund functions, its purpose which is to prop up the dollar, despite multiple countries including China and Russia dumping the dollar, where Kirby contends “a lot of things are in motion right now,” and that 2016 is going to be an “epic” year.

According to Kirby, everything from the plunging oil prices to the EFS buying up all the U.S. securities that other countries have been pitching, is all being done for one purpose only, to prop up the dollar, to make it appear as if the dollar is strong when in reality the “dollar is worthless” and has “no value” anymore.

The significance of China establishing a physical gold price is that it would become the only real physical market remaining in the global market system. For the past two and a half years, the current benchmark in London and New York has refrained from any physical deliveries, and is simply acting as a derivatives market, and a conduit to protect the dollar by smashing down gold prices with naked short contracts.

The coming new global financial system that will replace Bretton Woods and dollar hegemony is accelerating at a rapid pace, and will inevitably be backed by a gold based trade note or currency. And these are the final days for people to get out of their dollars and paper assets and get into physical gold before the ongoing shortages make it impossible to prepare yourself for what will evolve. 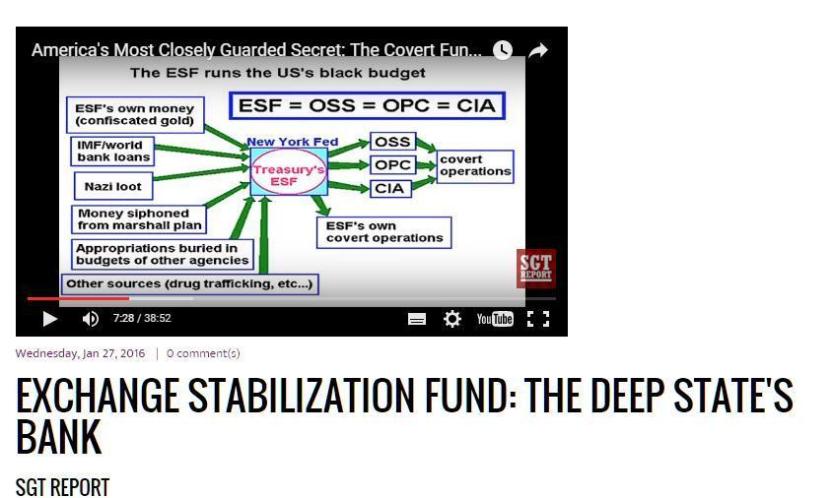 5 Part Video Of The ESF By Eric deCarbonnel: