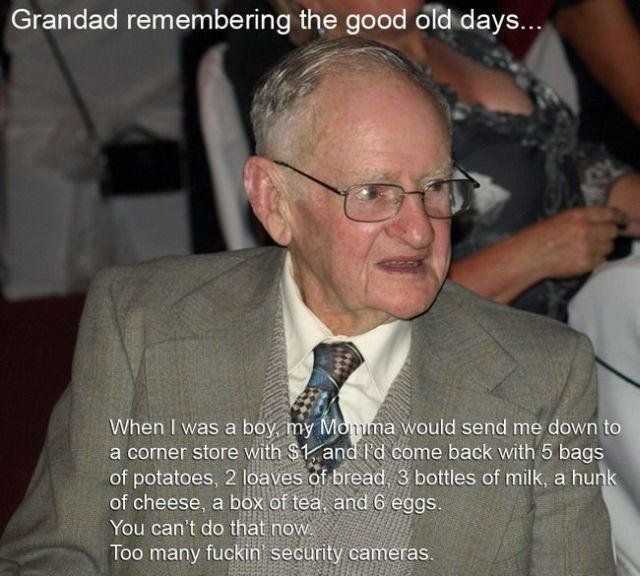 There is a tendency in all of us to compare the old fashioned to the new.  This is especially true in the preparedness community where in anticipation of hard times ahead, we look to our parents and grandparents for ideas for living a self-reliant and sustainable life.

I have been thinking about that a lot lately; even to the extent that I have considered sewing up some long skirts and pioneer-style aprons that will hold up to a week or two of wear without laundering.  Seriously.

Anyway, the following piece has been circulating the web for awhile.  I thought it was worth bringing back since it describes a not-so-long ago time when the term “green” referred to the color of your grass or the money in your pocket (green stuff).

As I was reading this, it occurred to me that many of these old fangled ways of doing things fall right in line with what each of us would be required to do in a crisis or emergency with limited sources of power, few goods available on the shelves, and a cost of living so high that there was little left for discretionary spending.

Perhaps it is time to redefine “green” in old-fashioned terms. 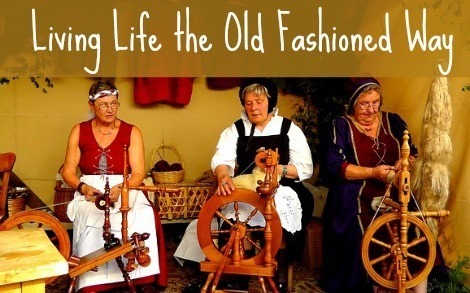 In the line at the store, the cashier told the older woman that she should bring her own grocery bag because plastic bags weren’t good for the environment. The woman apologized to him and explained, “We didn’t have the green thing back in my day.”

The clerk responded, “That’s our problem today. The former generation did not care enough to save our environment.” 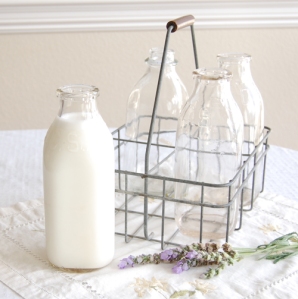 He was right, that generation didn’t have the green thing in its day. Back then, they returned their milk bottles, soda bottles and beer bottles to the store. The store sent them back to the plant to be washed and sterilized and refilled, so it could use the same bottles over and over. So they really were recycled.

But they didn’t have the green thing back in that customer’s day.

In her day, they walked up stairs, because they didn’t have an escalator in every store and office building. They walked to the grocery store and didn’t climb into a 300-horsepower machine every time they had to go two blocks. 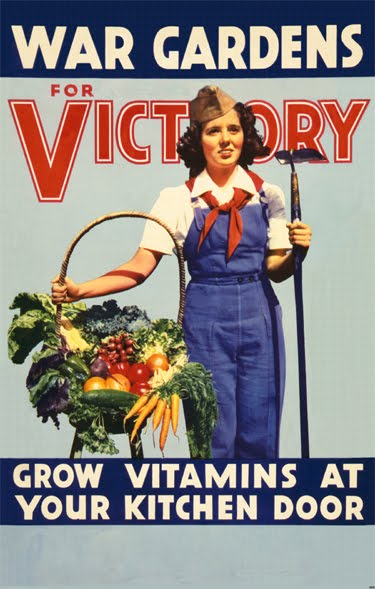 But she was right. They didn’t have the green thing in her day.

Back then, they washed the baby’s diapers because they didn’t have the throw-away kind. They dried clothes on a line, not in an energy gobbling machine burning up 220 volts – wind and solar power really did dry the clothes. Kids got hand-me-down clothes from their brothers or sisters, not always brand-new clothing. But that old lady is right; they didn’t have the green thing back in her day.

In the kitchen, they blended and stirred by hand because they didn’t have electric machines to do everything for them.

In summer, they slept with the windows open, perhaps even out on sleeping porches, because most homes and apartments lacked air conditioning.

Some people still live in those archeological relics in most cities today.  When they packaged a fragile item to send in the mail, they used a wadded up old newspaper to cushion it, not Styrofoam or plastic bubble wrap.

Back then, they didn’t fire up an engine and burn gasoline just to cut the lawn. They used a push mower that ran on human power. They exercised by working so they didn’t need to go to a health club to run on treadmills that operate on electricity.  But she’s right; they didn’t have the green thing back then. 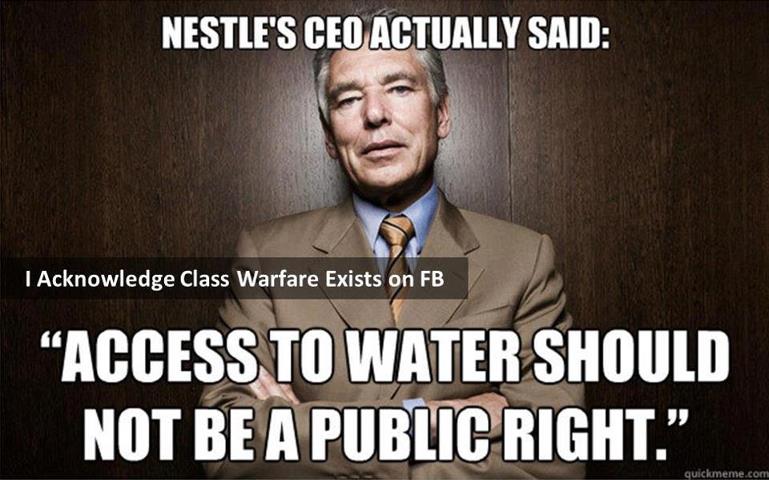 They drank from a fountain when they were thirsty instead of using a cup or a plastic bottle every time they had a drink of water.

They refilled their writing pens with ink  instead of buying a new pen, and they replaced the razor blades in a razor instead of throwing away the whole razor just because the blade got dull. But they didn’t have the green thing back then.

Back then, people took the streetcar or a bus and kids rode their bikes to school or rode the school bus instead of turning their moms into a 24-hour taxi service.

They had one electrical outlet in a room, not an entire bank of sockets to power a dozen appliances. And they didn’t need a computerized gadget to receive a signal beamed from satellites 2,000 miles out in space in order to find the nearest pizza joint.

But isn’t it sad the current generation laments how wasteful the old folks were just because they didn’t have the green thing back then?

To use a cliché, there is some serious stuff going down.  My tin foil hat is rattling itself as it sits on the shelf, and I am at full-time alert waiting for the next shoe to drop.  Because of that, I chose to lighten things up today.  Stay tuned for more of our regular  programming on Wednesday!

Enjoy your next adventure through common sense and thoughtful preparation! 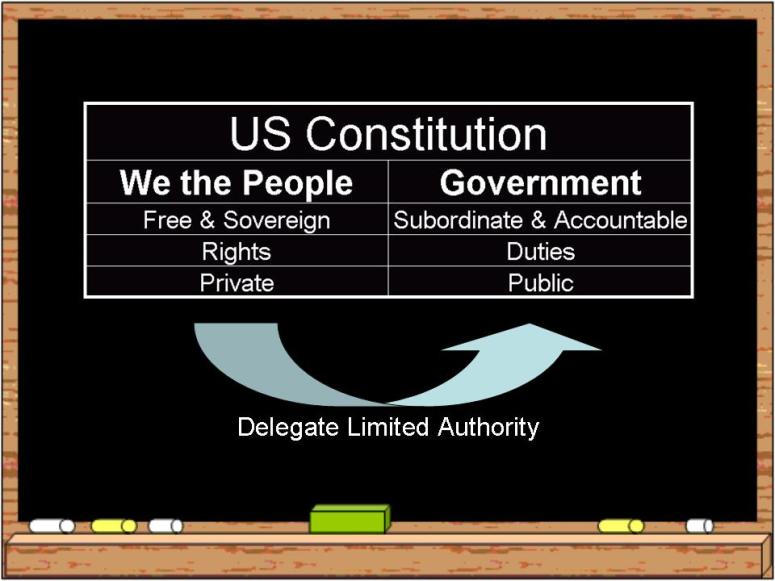 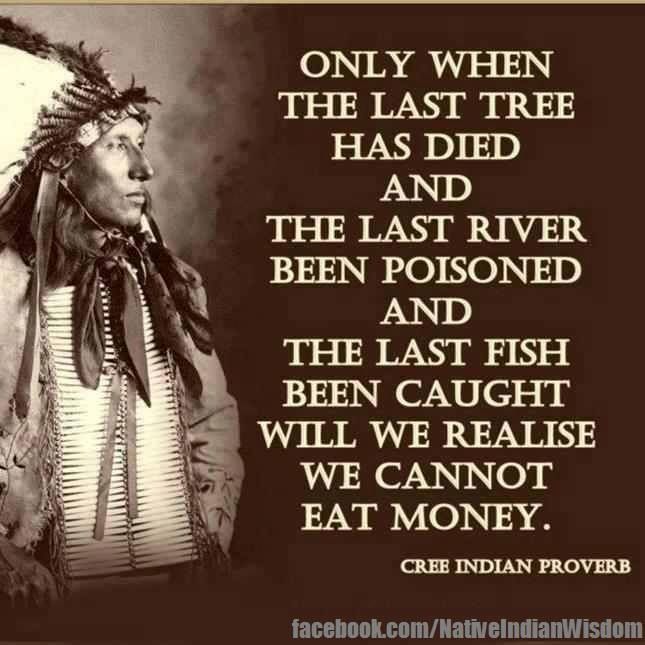