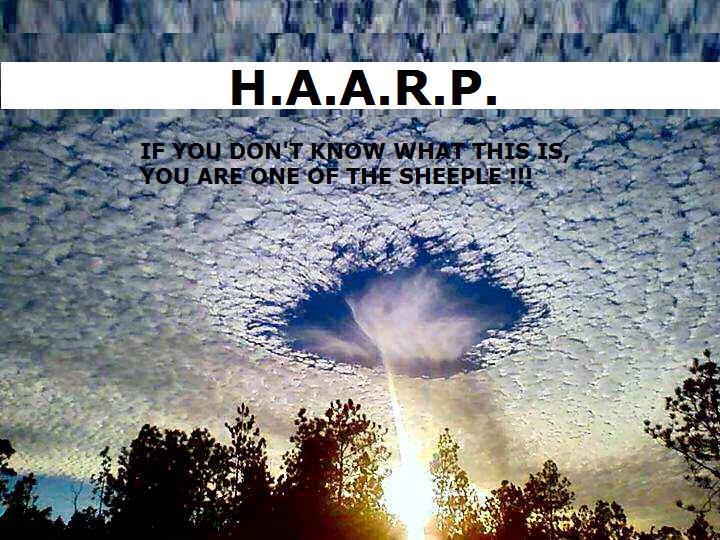 No, the world ISN’T getting warmer (as you may have noticed). Now we reveal the official data that’s making scientists suddenly change their minds about climate doom. So will eco-funded MPs stop waging a green crusade with your money? Well… what do YOU think?

The Mail on Sunday today presents irrefutable evidence that official predictions of global climate warming have been catastrophically flawed.

The graph on this page blows apart the ‘scientific basis’ for Britain reshaping its entire economy and spending billions in taxes and subsidies in order to cut emissions of greenhouse gases. These moves have already added £100 a year to household energy bills.

The estimates – given with 75 per cent and 95 per cent certainty – suggest only a five per cent chance of the real temperature falling outside both bands.

But when the latest official global temperature figures from the Met Office are placed over the predictions, they show how wrong the estimates have been, to the point of falling out of the ‘95 per cent’ band completely.

The graph shows in incontrovertible detail how the speed of global warming has been massively overestimated. Yet those forecasts have had a ruinous impact on the bills we pay, from heating to car fuel to huge sums paid by councils to reduce carbon emissions.

The eco-debate was, in effect, hijacked by false data. The forecasts have also forced jobs abroad as manufacturers relocate to places with no emissions targets.

A version of the graph appears in a leaked draft of the IPCC’s landmark Fifth Assessment Report due out later this year. It comes as leading climate scientists begin to admit that their worst fears about global warming will not be realised.

Academics are revising their views after acknowledging the miscalculation. Last night Myles Allen, Oxford University’s Professor of Geosystem Science, said that until recently he believed the world might be on course for a catastrophic temperature rise of more than five degrees this century.

But he now says: ‘The odds have come down,’ – adding that warming is likely to be significantly lower.
Prof Allen says higher estimates are now ‘looking iffy’.

The graph confirms there has been no statistically significant increase in the world’s average temperature since January 1997 – as this newspaper first disclosed last year.

At the end of last year the Met Office revised its ten-year forecast predicting a succession of years breaking records for warmth. It now says the pause in warming will last until at least 2017. A glance at the graph will confirm that the world will be cooler than even the coolest scenario predicted.

Its source is impeccable. The line showing world temperatures comes from the Met Office ‘HadCRUT4’ database, which contains readings from more than 30,000 measuring posts. This was added to the 75 and 95 per cent certainty bands to produce the graph by a group that amalgamates the work of 20 climate model centres working for the IPCC.

Predictions of global warming, based on scientists’ forecasts of how  fast increasing CO2 levels would cause temperatures to rise, directly led to Britain’s Climate Change Act. This commits the UK to cut emissions by 80 per cent by 2050.

In the Seventies, scientists and policymakers were just as concerned about a looming ‘ice age’ as they have been lately about global warming – as the Time magazine cover  pictured here illustrates.

Temperatures had been falling since the beginning of the Forties. Professors warned that the trend would continue and food crises were going to get worse because of shorter growing seasons.

Newsweek magazine reported that evidence of cooling was so strong ‘meteorologists are hard-pressed to keep up with it’. But, it lamented, ‘scientists see few signs that government leaders anywhere are even prepared to take the simple measures of introducing the variables of climatic uncertainty into economic projections’. It said the planet was already ‘a sixth of the way towards  the next ice age’.

While recently every kind of extreme weather event has been blamed on warming, in the Seventies the culprit was cooling. One article predicted ‘the most devastating outbreak of tornadoes ever recorded’, along with ‘droughts, floods, extended dry spells and long freezes’.

The current Energy Bill is set to increase subsidies for wind turbines to £7.6 billion a year – leading to a combined cost of £110 billion. Motorists will soon see a further 3p per litre rise in the cost of petrol because this now has to contain ‘biofuel’ ethanol.

Many scientists say the pause, and new research into factors such as smoke particles and ocean cycles, has made them rethink what is termed ‘climate sensitivity’ – how much the world will warm for a given level of CO2.

And Professor Judith Curry, head of climate science at the prestigious Georgia Institute of Technology, said: ‘The models are running too hot. The flat trend in global surface temperatures may continue for another decade or two.’

James Annan, of Frontier Research For Global Change, a prominent ‘warmist’, recently said high estimates for climate sensitivity now look ‘increasingly untenable’, with the true figure likely to be about half of the IPCC prediction in its last report in 2007.

Avowed climate sceptics are more  unequivocal. Dr David Whitehouse, author of a new report on the pause published on Friday by Lord Lawson’s Global Warming Policy Foundation, said: ‘This changes everything. It means we have much longer to work things out. Global warming should no longer be the main determinant of anyone’s economic or energy policy.’

I said the end wasn’t nigh… and it cost me my BBC career says TV’s first environmentalist, David Bellamy

Challenged the orthodoxy: Former BBC Botanist David Bellamy said that he was regarded as heretical for not toeing the line on global warming

This graph shows the end of the world isn’t nigh. But for anyone – like myself – who has been vilified for holding such an unfashionable view, possibly the most important thing about it is its source: the United Nations’ Intergovernmental Panel on Climate Change (IPCC).

Since its creation in 1988, the IPCC has been sounding the alarm about man-made global warming. Yet here, in a draft of its latest report, is a diagram overlaying the observed temperature of the earth on its predictions.

The graph shows a world stubbornly refusing to warm. Indeed, it shows the world is soon set to be cooler.

The awkward fact is that the earth has warmed just 0.5 degrees over the past 50 years. And Met Office records show that for the past 16 years temperatures have plateaued and, if anything, are going down.

As the graph shows, the longer this goes on, the more the actual, real-world temperature record will diverge from the IPCC’s doom-laden prediction.

Yet this prediction is used to justify the ugly wind farms spoiling our countryside and billions in unnecessary ‘green’ taxes that make our industry less competitive and add up to £100 a year to household energy bills.

Man-made global warming has become scientific orthodoxy, with no room for dissent. Tragically, the traditional caution of my brethren has gone out of the window along with the concept of sceptical peer reviewing to test new theories. 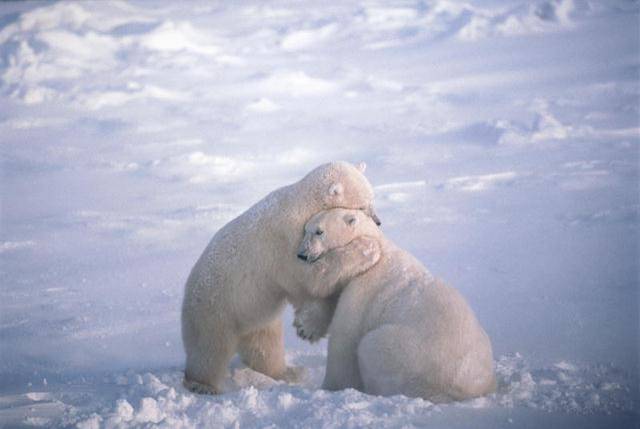 Opponents of man-made global warming are regarded as dangerous heretics, as I learnt to my cost. Soon after the IPCC was created, I was invited to what is now the Met Office’s Hadley Centre for Climate Prediction and Research in Exeter to hear a presentation on global warming.

As the face of natural history on the BBC and a science academic, they wanted to enrol me in their cause. But when I read the so-called evidence, I realised it was flawed and refused to ‘sign up’.

I rapidly found myself cast out from the BBC and the wider scientific community. When I helped some children campaign against a wind farm as part of a Blue Peter programme, I was publicly vilified. Abusive emails criticised me. I realised my career at the BBC was over.

But scientific theory should be tested. That’s why I question the science which casts carbon as the villain that will bring about the end of the world.

Open discussion: David Bellamy argues that we should be able to test theories about global warming and that the world can live with fluctuations of carbon levels in the air

Geology tells us that fossil fuels are predominantly carbon which was part of our atmosphere before being locked away in the earth millions of years ago. At that time, there were more than 4,000 carbon parts per million (ppm) in the atmosphere. Over time this has been as low as 270ppm and is now about 385ppm.

It is obvious the world can live with these fluctuations in the level of atmospheric carbon.
There is a correlation between temperature and CO2, but some of my colleagues have put the cart before the horse.

The evidence shows CO2 levels follow temperature, not the other way around.
Indeed, there may be many factors that determine our climate. Australian scientist David Archibald has shown  a remarkable correlation between the sun’s activity and our climate over the past 300 years. Climate scientists insist we must accept the ‘carbon’ orthodoxy or be cast into the wilderness.

But the scientists behind  the theory have a vested interest – it’s a great way to justify new taxes, get more money and guarantee themselves more work.

The reality is that man-made global warming is a myth: the global temperature is well within life’s limits and, indeed, the present day is cooler by comparison to much of Earth’s history. Perhaps this will be the moment that this fact becomes the new scientific orthodoxy